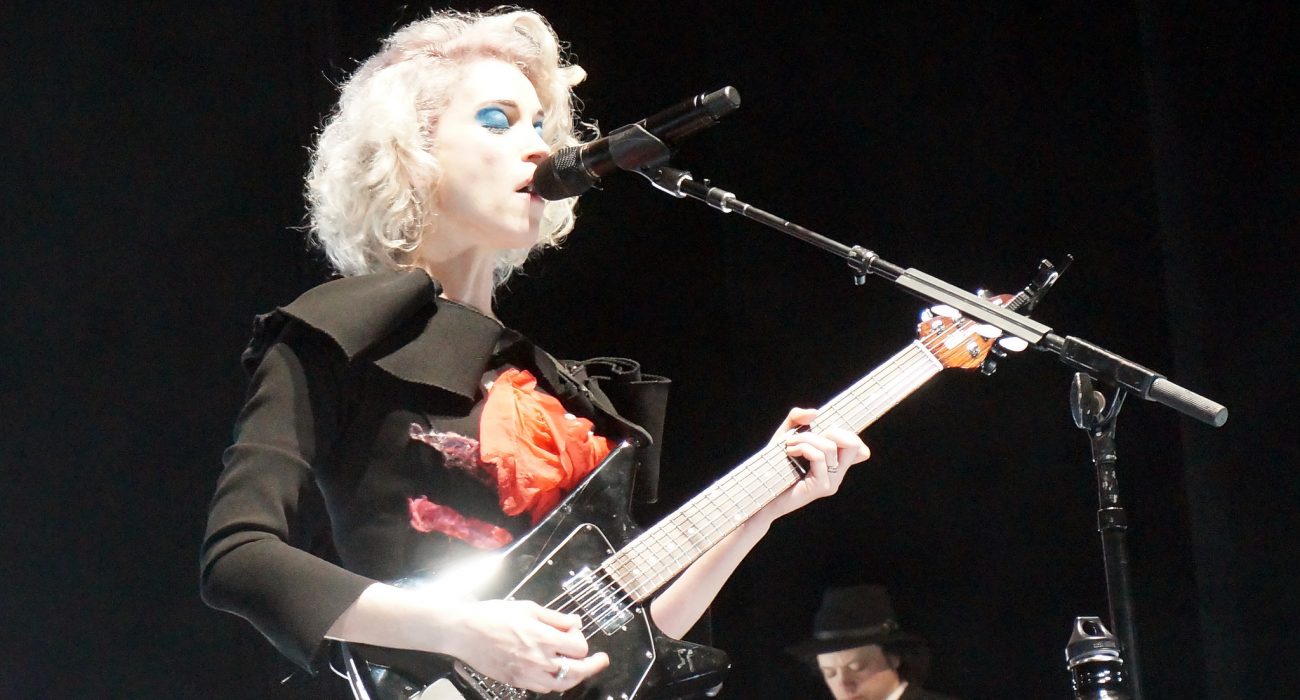 Whimsical synths meet staccato drumming and spiky guitar riffs in the opener to St. Vincent’s wonderfully weird third album Strange Mercy. A song that feels simultaneously as inviting as it does like staring down the twins from The Shining.

“If you are the dealer, I’m out of the game” Cohen rasps over the dark and moody opening to his final record of the same name. A standout single from last year, it’s a track that hangs heavy in the air, the greeting words to his final farewell.

Considered by many his masterpiece, Ultralight Beam is a rather subdued, spiritual start to what is a turbulent and tumultuous album. “We were just blessed to be in the room at that time when the ultralight beam came through us” claims Kanye. Whether by design or divine inspiration, the gospel number sticks out as a highlight of an already illustrious career.

2. ‘Living Is A Problem Because Everything Dies’ – Biffy Clyro

As unapologetic and direct as its title suggests, after a minute and a half of agitated strings, odd-timed orchestral hits, and dramatic choral parts, the bare-chested, Scottish rockers explode into a bombastic rock anthem. Perfect set up to an album that stares into the face of death and the associated mental anguish, it’s a visceral, twisted, triumph of a track.

Even from an artist with such a long list of great opening tracks (Space Oddity, Modern Love, Changes, Young Americans etc all kicked off their respective LPs), the sauntering, laid back drum beat over Bowie’s proclamation that we only had “five years left of crying” stands out. While thankfully the world didn’t end in 1977, the idea that perhaps we might not have all that long left feels especially pertinent today. 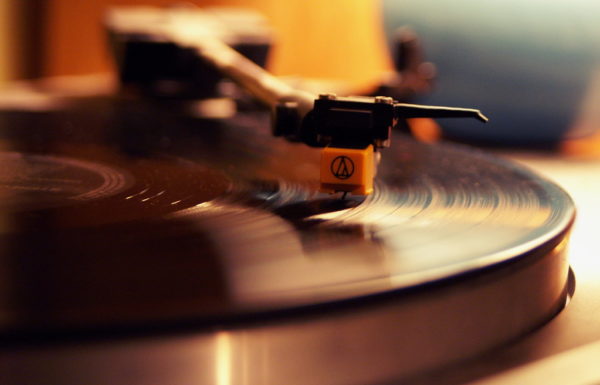 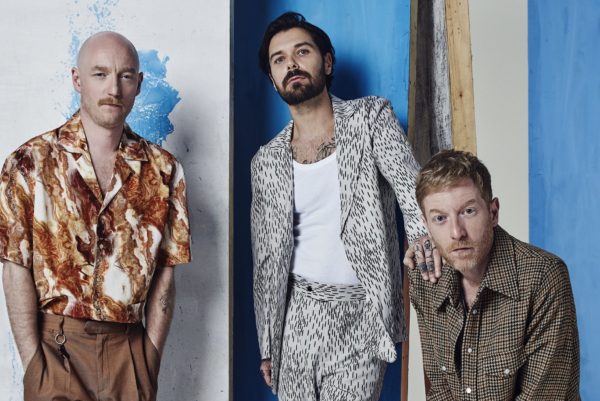