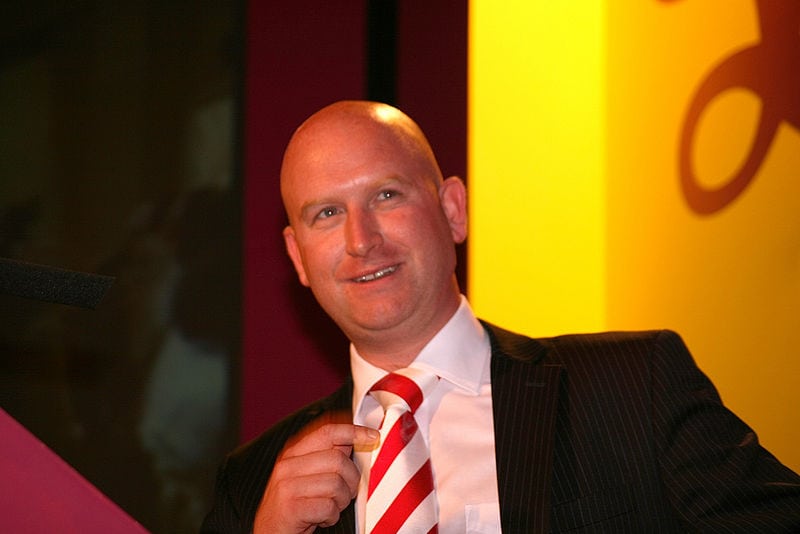 Undoubtedly, the EU referendum result was seismic. 33.5 million citizens participated in one of the biggest exercises of direct democracy in British political history, with 17.4 million voters opting for Brexit. Be it for better or for worse, the referendum politicised the nation; it’s safe to say that the result has well and truly shaken the political establishment to the core.

But what will the aftershocks of the result be? In the EU referendum, individuals who don’t typically vote in general elections came out to the ballot box. Turnout was 66 per cent in the 2015 UK general election, 65 per cent in 2010 and 61.4 per cent in 2005. But 72 per cent of the electorate voted during the EU referendum. In fact, this was the biggest reason why polls predicted the result incorrectly; these additional voters (which polling models had assumed were unlikely to vote) overwhelming backed Leave. But the big question now is: will these newly energised voters continue to be politically active? And if so, which party will they opt for?

In his first BBC interview as newly elected UKIP leader, Paul Nuttall made it explicitly clear that he will seek to exploit divisions in the Labour party and target Labour voters: “I want to replace the Labour Party and make UKIP the patriotic voice of working people.”

Labour has long had an “identity” crisis. During the years of New Labour, the party was professionalised: fewer and fewer Labour MPs came from class backgrounds or had previously held “service-class” jobs. Spin doctors, such as Alastair Campbell and Peter Mandelson, believed that some voters (especially in Northern England) would always vote Labour: the “tribal vote”. Thus, they argued that electoral success arose from targeting what is often termed “Middle England” — the middle-class voters.

In the short-term, this strategy appeared to be hugely successful, with Blair winning three back-to-back general elections. However, over time, the “tribal” vote diminished; empathy is important in politics and an increasing number of “traditional” Labour voters no longer felt the party spoke for them. This chasm between Labour MPs and a disillusioned electorate was exposed during the EU referendum. 218 Labour MPs are said to have campaigned for Remain, despite many of their constituents backing Brexit.

Tristram Hunt was emblematic of the professionalisation of the Labour Party. An academic historian and former broadcast journalist, Hunt was parachuted into the seat of Stoke-Central in 2010 by Blair et al., despite having little support from the local CLP. However, upon accepting a position as Director of the prestigious Victoria and Albert Museum in London, Hunt has triggered a by-election in Stoke-Central which will take place on the 23rd February.

This will be the first opportunity to assess the impact of the referendum result on the Labour party. 69.4 per cent of voters in Stoke-Central, the highest of any city in the UK, backed leave. In the 2015 general election, UKIP positioned second in the seat, acquiring over 7,000 votes. Stoke-Central is exactly the sort of seat that will have UKIP licking their lips and Labour looking behind their shoulder.

UKIP leader Paul Nuttall MEP has decided to stand for the party in the by-election. Nuttall is an experienced media operator, having made regular appearances on programmes such as Question Time during his time as deputy party leader. In addition, his regional Scouse accent and working-class background differentiates him from the “typical” politician that voters have come to loathe.

But a UKIP victory in Stoke-Central is by no means definitely on the cards. In a deleted post from his website, Nuttall thanked the coalition for “bringing a whiff of privatisation into the NHS.” Aware that the NHS is a big issue for voters (as highlighted during the referendum with the controversial Vote Leave “let’s give the NHS £350m instead” slogan), Labour has tried to make political capital off of Nuttall’s support for a US-based insurance system.

Politics is complex and thus it is difficult to assess whether voters will care more about local issues or national issues in the by-election. Nuttall has no real connection to Stoke-Central, whereas Labour candidate Gareth Snell is a councillor for the local ward of Silverdale and Parksite. However, national issues undeniably shaped the recent by-election in Richmond Park; Leave supporter Zac Goldsmith lost his seat following his resignation over the proposed expansion of Heathrow airport. More than 70 per cent of voters in Richmond Park backed Remain, and the Liberal Democrats’ winning strategy involved campaigning hard on Brexit issues.

Should Nuttall be successful in Stoke-Central, the doom and gloom narrative espoused by most media commentators about the current state of the Labour party is likely to be fuelled. But should Labour hold off UKIP in Stoke-Central, commentators may have to re-assess the party’s prospects for the 2020 general election.

The 23rd February is certainly a date for your diary.