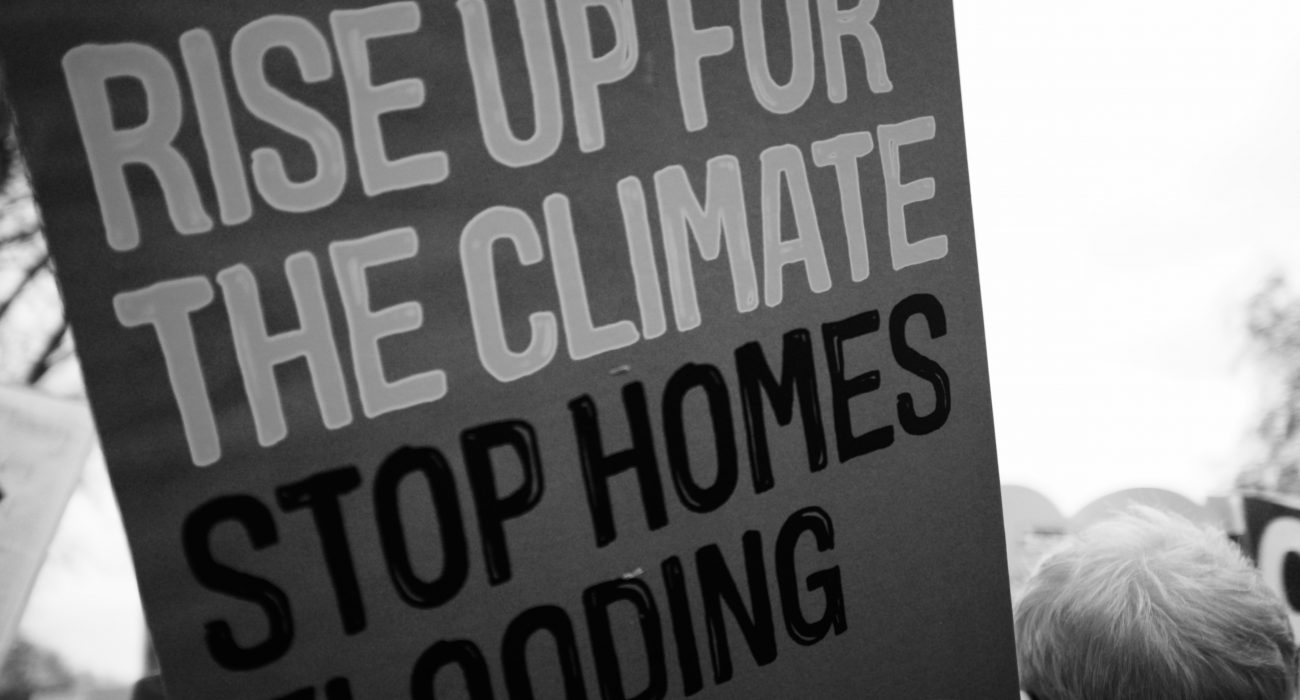 The University of Manchester’s Students’ Union launched Earth Week with a panel discussion, including campaigners Asad Rehman, from Friends of the Earth, and Martin Empson, from Campaign Against Climate Change.

Asad Rehman began with an enlightening speech about the effects of climate change on developing countries, and how intertwined the cause is with that of the #NoBanNoWall campaign. It is estimated that roughly 70,000 people die due to climate change related issues each year, but millions more are displaced from their homes and seek refuge elsewhere. It is estimated that 1 person every second is displaced from their homes as a result of drought, flood, or other climate change related disasters. So just as you have refugees of war, you have refugees of climate change.

What makes matters worse, is it is beyond their control. 10 per cent of the richest countries are responsible for 50 per cent of the carbon emissions. Asad uses the analogy, “climate change is like the Titanic, and we’ve hit the proverbial iceberg. But it is the richer countries that are the people getting on the boats, whilst the poor and locked in the cabin.”

It is therefore not surprising that those who are feeling the effect of climate change-induced famine or other natural disasters are seeking refuge and help from us. But rather than villainising them as ‘economic migrants’, they need and deserve our legal protection.

It is because of this injustice that Asad stressed that we must rebuild a system of justice, and give a face to millions that don’t have a voice. We have a social responsibility to support causes such as Friends of the Earth and Campaign Against Climate Change to “build bridges, not walls”. Although we may not see the damage we cause, it doesn’t mean it’s not there.

Martin Empson elaborated that the way you can help such causes is to just get involved. Currently protests are everywhere and are certainly making the public’s voice heard, but he stressed that you should take part in all movements to do your bit. Or if that, sign a petition, write to your local MP or donate to make sure something is done.

Everyone wants to protest Trump right now, but we need to ensure the environmental and migration movements work together to positively reinforce each other and make their voices louder. By doing this, Martin claims we can “create a positive agenda that creates hope”.