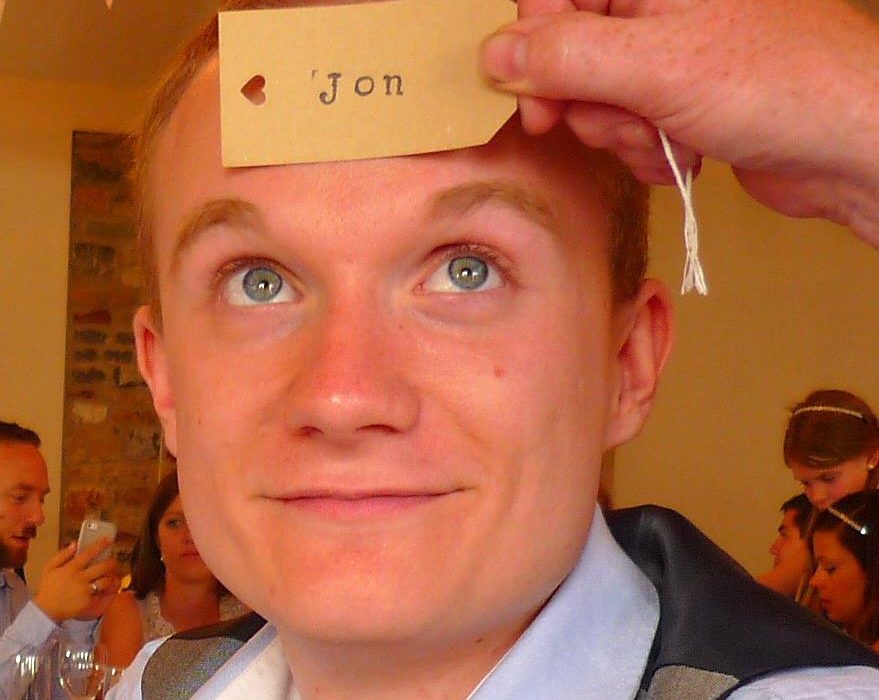 Picture this: Tuesday night, 8pm, Woolton Hall dining room, Owens Park. 20 to 30 students gather for a non-stop night of entertainment — and no, this is no boozy pre-drinks, this is the University of Manchester Board Games Society weekly meet-up, and I caught up with Jon Bebb, its Social Sec, to find out more.

“Once all the students who’ve eaten have been cleared out we just hang around for hours playing anything that takes our fancy from the massive collection of games.” He describes it as a place to relive the simpler old-time party classics, like Codenames, as well as an opportunity to discover a range of newer more complicated material, like The Game of Thrones board game (which takes 8 hours on average to complete).

“Sometimes people will turn up to play and not leave till about 3’o clock in the morning. The latest we’ve had was when a few guys were playing a game about shipping and stayed until the following morning when the kitchen staff were coming in to arrange breakfast for the next day.”

Jon is quick to emphasise how much of a casual environment the society seeks to create, something that appealed to him back when he joined two years ago. “A lot of people are a bit worried because they come and might have only previously played games like Monopoly, which we don’t play by the way because it’s not a good game —  hard to say that without sounding like an elitist twat — but we always try to be accommodating and we always make sure to thoroughly explain things.”

“I know when I first turned up I’d never played, or even heard of any of these games, but everyone was so welcoming and happy to explain things. I never felt as if people were looking down on me for not being familiar with stuff.”

When asked how he first got into the UOM Board Games Society back in his third year as an undergraduate, Jon told me that he had just been looking to get out and do something “a bit different. I was following certain people on the Internet who were talking about video gaming but who were also into board games, so I thought if there’s a society I’ll just turn up. Then I started getting so into it to the point where everyone kind of knew me and I felt obliged to take over”.

Though these days university funding is not given out based on membership, the society has over 600 affiliates on their Facebook page, from which a solid 20 to 30 are regular attendees — “this year I’ve tried to really push the idea that people can turn up whenever they want to make it more of a casual thing”.

The society has little interest for introducing tournaments into their program, and though there is certainly a feeling of competitiveness from time to time, “it never feels hostile, it’s more just a bit of fun between friends. There are plenty of other societies out there who do that rivalry stuff, so I don’t think we need to do”.

While the UOM Board Games Society is not big on socials, it does occasionally hold special holiday events of weekend-long board gaming marathons, starting at 10am and continuing into the early hours of the morning.

When asked if Jon had ever considered incorporating drinking alcohol into the society’s setting, he said: “I’ve always thought that playing board games is a good place for people who don’t drink, because that’s getting more common these days, and it’s nice to be inclusive.”

“While it’s always nice to have a small group of people who know each other and a given activity very well, if you want to actually grow as a society, you’ve got to make sure that you’re trying to appeal to as many different people as possible.”

Take for example his experience a few months ago at the Freshers’ Fair — “I found that it was very easy to profile people as they were walking past, according to the sort of person who looked like they might play board games (you can guess what I had in mind – white nerdy guy), so you have to be careful of that.”

As for funding, the society does not charge for entry. The Students’ Union usually allocate them the few hundred requested each year — “we don’t ask for much compared to other societies since we use the hall for free. All our money just goes to buying games and a few other minor things, like when we had our banner stolen last year and we had to buy a new one — that was annoying.”

The UOM Board Games society is open to everyone, whether you are an enthusiast or complete beginner so head on over to the next session and give it a go.

Where from: “A small rural town called Taunton, Somerset — not a lot happens there, but I’m sure they’re proud of me.”

Balance between work and study: “It’s not a huge commitment actually, which is something that I’ve quite liked about doing it. We have quite a nice little deal with the people who run Woolton Hall, where they just let us use it, as long as we don’t completely trash the place, so the events just organise themselves. It’s on the same day every week, so it’s not like we need to plan anything. It’s pretty easy really, in that it doesn’t take up too much of my time, and it’s actually nice having that one day of the week when you know that you don’t have to work as hard as usual.”

Where he sees himself in 15 years: “Currently I’m pursuing the academic line, hence the PhD, so we’ll see where that takes me, but anything could happen right?”