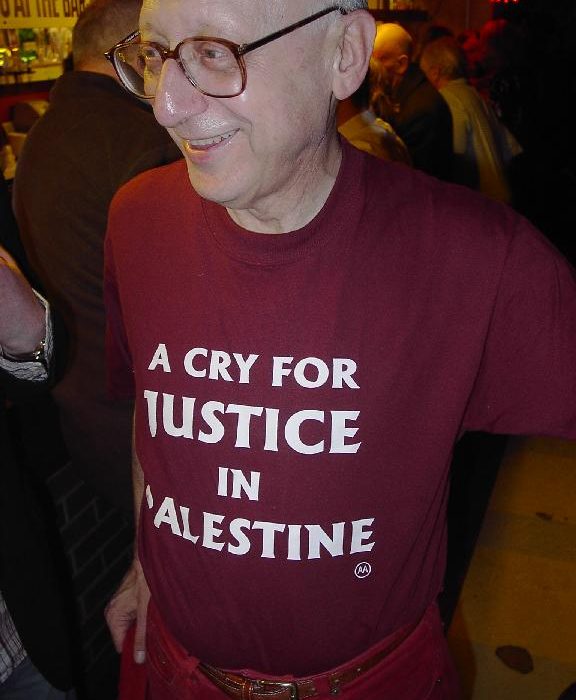 Sir Gerald Kaufman, Labour MP for Manchester Gorton, has died aged 86. His family made a statement on the evening of the 26th of February. He had been suffering from a long-term illness for several months. Kaufman was known as the Father of The House of Commons. He was it’s longest-serving MP, having represented Manchester for 47 years.

As shadow environment secretary in 1980, he criticised Labour’s left turn in the 1980s, famously describing the party’s manifesto in 1983 as “the longest suicide note in history”.

They comfortably beat the Liberal Democrats who had over 1,780 votes, who had previously come second in that constituency in every general election since 1997.

A possible date for the by-election is the 4th of May, coinciding with nationwide local elections, including the GM Mayoral election.

The constituency is in student territory, covering the electoral wards of Fallowfield, Gorton North, Gorton South, Levenshulme, Longsight, Rusholme, and Whalley Range. The southern boundary coincides with the Fallowfield Sainsbury’s. The northern boundary is Whitworth Park.

Following Labour’s loss of Copeland last week — the first gain for a governing party since 1982 — questions may be asked about whether will be able to hold the seat, however it is considered to be one of Labour’s safest seats.

The Manchester Town Hall flag is being flown at half mast as a mark of respect for Sir Gerald. Books of condolence are also being opened at Manchester Town Hall, and Arcadia, Fallowfield, Gorton and Longsight libraries for those who want to pay tribute. An online version is available at www.manchester.gov.uk/sirgerald

Andy Burnham, GM Mayoral candidate for Labour and MP for Leigh wrote on twitter: “Truly saddened to hear the passing of my friend Gerald Kaufman. Always a gentleman & a dedicated servant of his Manchester constituents.”