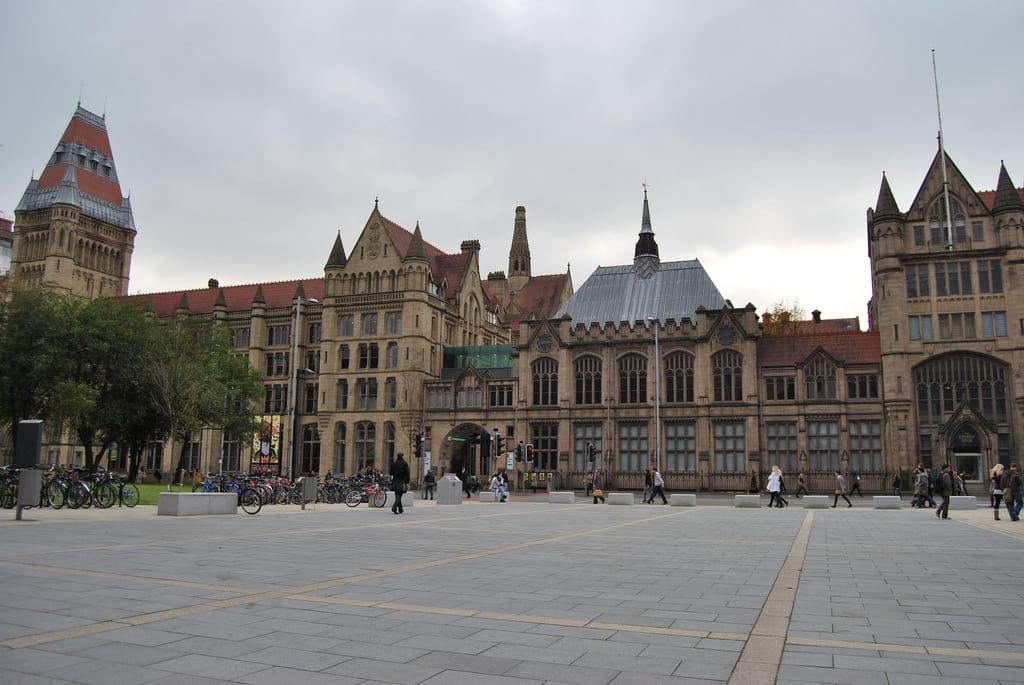 Last week, my close friend was violently assaulted on Oxford Road in broad daylight. She was walking down the busiest university street a mere 200 meters from the Students’ Union. While heading into Subway, she made eye contact with a homeless man. He must have taken this the wrong way as he followed her to the door and began aggressively yelling at her and then proceeded to punch her in the back of the head three times.

Fortunately, four men, to whom I will always be grateful, came flying out of Subway to her aid. They scared him off while managing to capture a photo. Apparently, he claimed that he had tried to “flirt” with her and she had not responded so he found it necessary to attack her. Worryingly, as he fled a pair of sharp pliers fell out of his pocket — the incident could have been far more severe. As it was, my friend escaped with a mild concussion.

I have come to realise that this sort of story is not too unfamiliar to Manchester students; the majority of people I have told have reported similar incidents (though few as violent) along Oxford Road. Even worse, this story, so far, is not the most remarkable, but what followed was. The four men who helped my friend continued to look after her in Subway and then called the police.

They waited over an hour and, after calling again to check if they were still coming, the police said they were too busy to come in person. They took my friend’s number but gave her no log number and only called her briefly two days later to confirm her name and basic details of the incident. They didn’t ask for the photographs of her attacker nor were they clear as to whether anything would be done to find the perpetrator. If the police were to have done their job, they would have four witness statements, pictures of the assailant, and CCTV of the whole incident. I think this would be considered a ‘watertight’ case.

Instead, a mentally unstable and violent man still roams the streets, a danger to himself and others. Having reflected on these events for a few days I have come to the conclusion that the police have neither the budget nor the inclination to properly protect students, and perhaps the rest of the population. Either way, this is a local and national embarrassment.

I myself was burgled at the start of this year and it took over a week for the police to come round to take statements. In fact, the thieves even made the mistake of ordering from my housemate’s Amazon account, allowing us to view their address. Yet, even then the police did not seem capable of apprehending them. It must be noted that all the individual officers and staff that I encountered were incredibly professional and helpful. Rather, it appears that there are just not enough of them.

Hence, this is a systemic issue. After calling the police for the sixth time, my friend was told that Greater Manchester Police would not investigate the incident because a) it would not be in the ‘public interest’, and b) it was not worth the expenditure of resources.  The person she spoke to on the phone also said the reasons why there are “seven officers out in the field for South and Central Manchester” was excessive paperwork, not cuts to police funding. I find this to be unacceptable.

Perhaps most worryingly, the official she spoke to recommended that, for “personal satisfaction” my friend could take things into her own hands by publicising the details of the incident on social media. This seems very desperate and dangerous advice. The homeless man that attacked my friend was not an evil man but, rather, a highly unstable one. If someone were to see this man in the street, perhaps after hearing a warped version of the original incident, his safety may be put at risk.

If the police are failing to keep university students safe on the road which runs through the heart of the campus, then the university has a responsibility to provide more security. There appears to be fewer guards patrolling the university campus this year compared to last.

Moreover, the homeless problem is worsening. In my first year as a fresher I was struck by the number of people sleeping rough and begging on the streets of Manchester, especially along Oxford Road. Many of them would ask you for change. For the most part, they would wish you a good day regardless of your level of charity. However, there is a more worrying nature to many of those on Oxford Road. They ask more earnestly, even fervently, often not taking no for an answer, with some even following you meters down the road. The university must react to the challenges stemming from the growing homeless problem because it compromises the safety of students. I am not certain of the best solutions moving forward, but if students are paying the university £9000 a year we should feel safer while walking through its very centre. 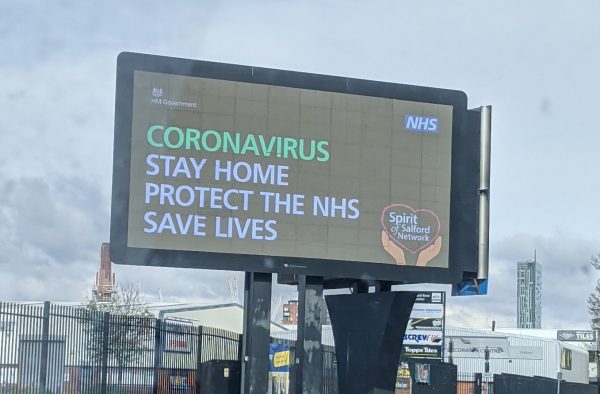 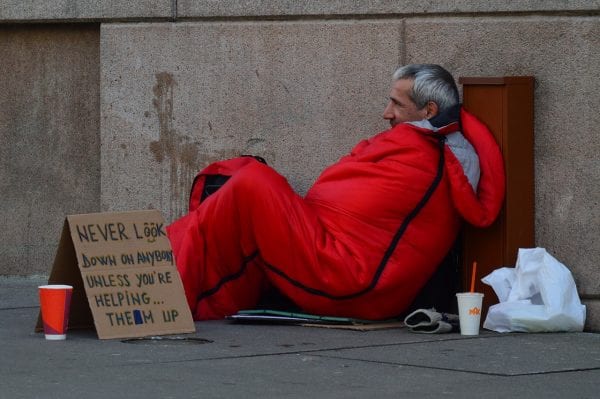