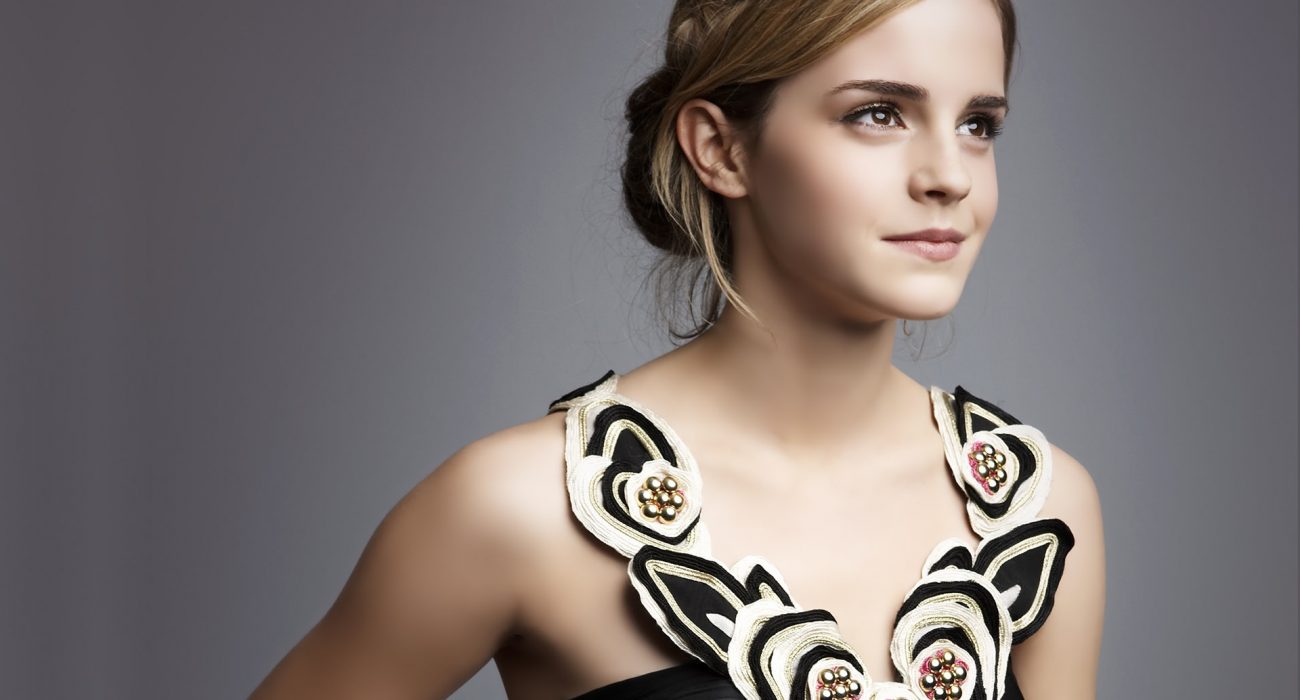 Let’s talk about Emma Watson and the Vanity Fair controversy

Emma Watson was criticised recently for posing topless for a Vanity Fair photograph. I should probably correct that; the photograph was of her nearly topless. I clarify, because every headline I read claimed she “stripped topless,” so I was actually surprised to see her covered up in the photograph. Not that this is the point at all, but different clothing styles show all sorts of cleavage, side-boob, under-boob, and any type of boob in general. So why is everyone up in Watson’s grill?

Well, after seeing the photograph, some had a total meltdown. People took to social media to criticise Watson because she was a “hypocrite.” Apparently, some people had got the wrong end of the stick and thought Emma Watson, back in 2016, had condemned Beyoncé’s use of sexuality in her Lemonade album. However, Watson cleared things up by tweeting out a copy of her interview to her 24 million Twitter followers.

In the original transcript, Watson is quoted as saying: “[Beyoncé] does make it clear that she is performing for [Jay-Z] and the fact she wasn’t doing it for a label, she was doing it for herself and the control that she has directing it and putting it out there, I agree is making her sexuality empowering because it is her choice.”

She continued: “The second is that I would say you do get sense of, ‘I can be a feminist, I can be an intellectual, I can be all these other things, but I can also be ok with my femininity, and being pretty and with all these things that I thought might negate my message or negate what I am about.’ That really is the most interesting thing about the album. It is so inclusive and puts feminism and femininity and female empowerment on such a broad spectrum.”

Watson also fired back at critics, saying: “It just always reveals to me how many misconceptions and what a misunderstanding there is about what feminism is. Feminism is about giving women choice, feminism is not a stick with which to beat other women.

“It’s about freedom, it’s about liberation, it’s about equality. I really don’t know what my tits have to do with it. It’s very confusing. Most people are confused. They were saying that I couldn’t be a feminist and have boobs.”

As we celebrated International Women’s Day on the 8th of March, social media was covered in quotes and messages about feminism and inspirational women. People even wore red and changed their social media profile pictures to show a “sign of solidarity” that they believed in women’s rights. Yet the same women were some of those attacking Emma Watson’s topless-but-not-really-topless photo shoot picture.

It has been said time and time again; feminism has nothing to do with what you wear. It’s about women having the same opportunities, rights, respect, and choices as men. To criticise Emma Watson over what she wants to wear is backward, and it goes against the very nature of feminism. You cannot tell her how to live her life, just as you cannot tell anyone else.

By baring part of her chest, Watson is not an object — she is living in a society that is objectifying her. I wouldn’t say that being a feminist means you have to show off parts of your body, but it is clear that feminism is about free choice.

Emma Watson can do and wear what she wants. And so can any woman. 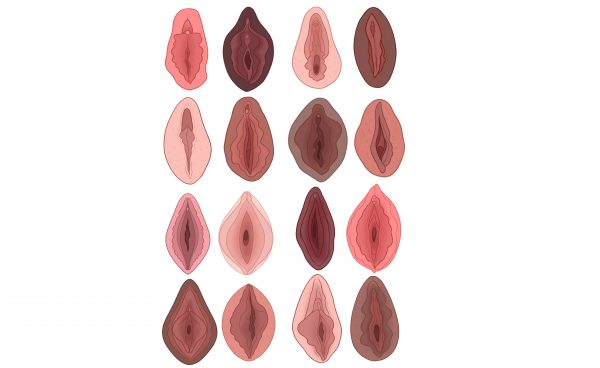