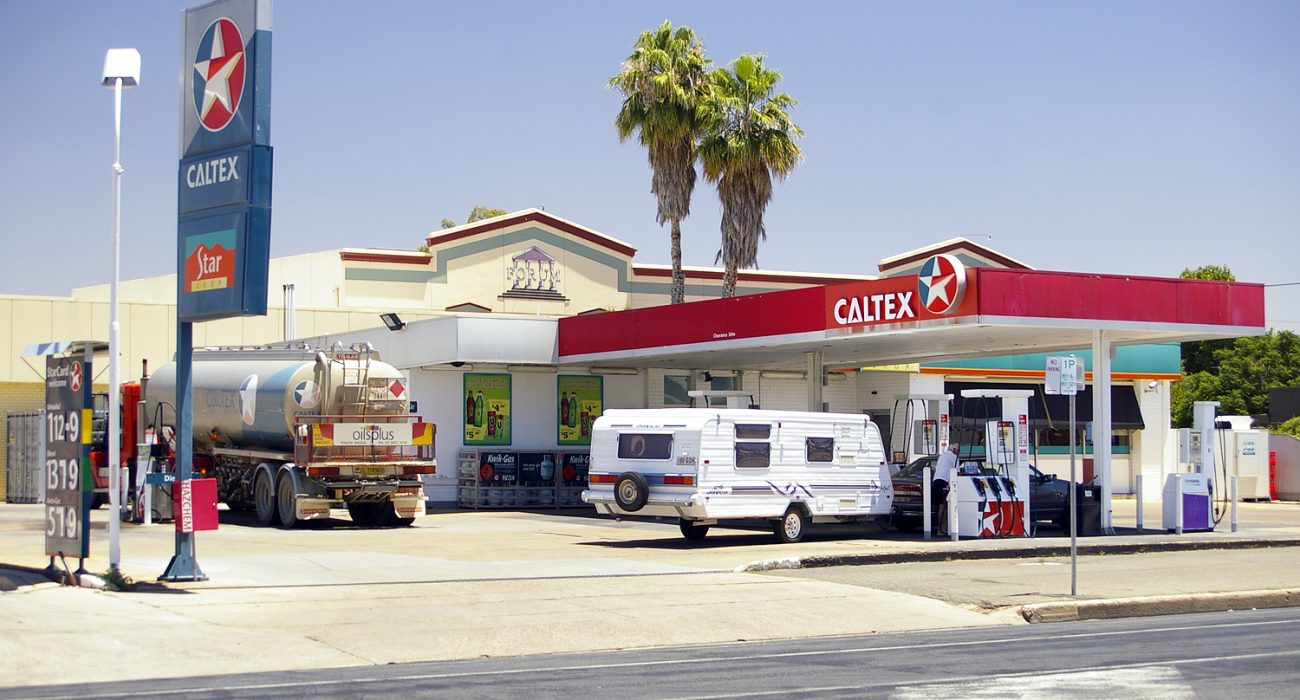 A 22-year-old woman from Manchester has been rescued after two months of being held hostage in Queensland, Australia.

The young backpacker, who had been beaten and raped, was found minutes after entering a petrol station with black eyes and strangulation marks around the neck. A 22-year-old man from Cairns, Australia, has been charged with multiple counts of rape, assault and strangulation.

A worker at the petrol station, near the outback town of Mitchell, Queensland, became concerned about the victim after she appeared “shaking and crying” before fleeing in a car without paying for the petrol.

Nearby police were notified and caught up with the vehicle shortly after the incident was reported. Police have described that the woman displayed physical face injuries and uncontrollable distress after what has since been revealed to be a two-month abusive hostage taking.

The charged attacker was found to be hiding in the back of the car in a storage compartment during the routine stop. It is believed that after meeting in Cairns, the two made plans to travel together on a road trip around Australia and became involved in a relationship.

Police say this makes the case not just one of hostage taking but also of severe domestic violence with the female backpacker sustaining facial fractures and scratches. The 22-year-old abuser also damaged the woman’s passport in attempts to prevent her escape as he kept her in captivity.

Local authorities and friends in Australia are looking after the woman, who has not yet returned to Britain. The victim’s attacker has been described by people close to the girl as a ‘psycho’ and is believed to be in the Cairns drug scene.

He is facing drug charges along with abuse and is being held in custody until his court appearance due to his application for bail being refused. Friend’s of the young woman have praised her stunt in the petrol station as an effective ‘cry for help,’ knowing that police would have to be notified if she could not pay for the petrol.

Fortunately, Mitchell police were conducting routine breath tests down the road at the time and were able to attend to the petrol station’s report immediately.

Authorities have claimed that the young backpacker, who has been commended for her courage in revealing the ordeal to police, had her life “potentially saved” after she and her abuser were discovered in the car.