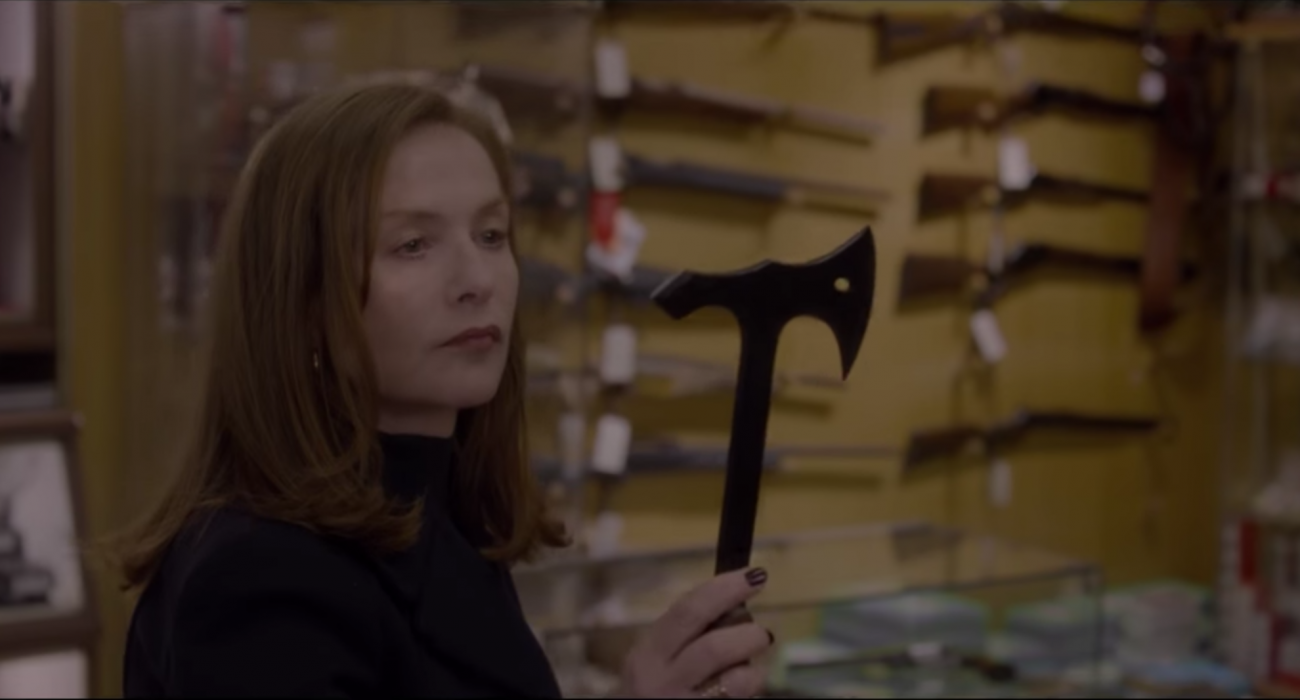 Paul Verhoeven is a figure well-versed in satire, graphic content and the allure of the human body. Viewing his filmography, one cannot ignore such provocative ‘eroticsploitation’ pieces like Showgirl and Basic Instinct, the former which has recently been reappraised by critics and even Verhoeven himself. Akin to these films, Elle centres itself on female independence and success in a male-dominated world. This time around, Isabelle Huppert is Michèle, a video game executive who is violently raped in her own home and who openly seeks out her rapist. As per usual with the Dutch director, his work is not without its shocking violence, nudity and social commentary. Business as usual for Verhoeven.

Lulling you into a Hitchcockian state of uncertainty, Elle opens with a Bernard Herrmann-esque score and a suspenseful title page — that is until the screaming starts. Leaving you no time for consideration, the film uses this opening rape as a head-on confrontation of the subject matter. As Huppert’s Michèle slowly gathers herself after this horrific incident, she does not cry or rush to phone to call someone. Huppert is still and proceeds to collect the smashed dishes and other items which have been destroyed as an impact of her rape. Such items and a brush on Michèle’s face are the only signs of damage we see. Sitting in the bath, a fluffy blood-stained bath bubble floats over her genitalia. With a swiftness, she wipes it away as its disappears into the water. There are no indications of depression, melancholia, or bewilderment. Her rape does not prevent her from returning to normality and a ‘post-feminine heroine’ — as Huppert herself suggested — is refreshing to see on screen. Revisiting the rape throughout the film, Verhoeven and Director of Photography Stéphane Fontaine alter their camera angles constantly. These perspectives give clarity to Michèle and her reflection even drifts into a gruesome surrealism.

Working in a highly masculine environment in the video game industry, Michèle is fully aware that blood and highly sexualized characters sell with audiences. The game that she is working on focuses itself on a medieval setting where a petite princess is attacked and implied in a phallic fashion by a monstrous orc. Differing from Philippe Djian’s novel where Michèle is a writer, the script allows is a point of reference to shift for into an overt masculine criticism. Further, the industry works as a sub-plot element which questions whether one of her male co-workers could indeed by the rapist. It is not only this business that is placed under the microscope: Michèle’s past conveys another strand of media satire, working in tangent with the exploration of class in contemporary France.

After informing her friends of her rape, a bottle of champagne is brought over the restaurant table. “Maybe wait a few minutes before popping that,” one of her companions states. Gaining a sense of black humour from this dialogue in social nicety situations is probably the best example one can give. Strangely, it works in places and both the director and actress in their recent press junkets have admitted they ‘‘didn’t even talk about irony, we just invented scenes and found ourselves laughing all the time.’’

On the surface, the provocateur nature of Verhoeven could override the performance of Isabelle Huppert and its satirical edge. Instead, what the director serves up is a thoughtful work on what it really means to be female in contemporary France. Verhoeven originally wanted his work in the English language but after numerous rejections, he went back to the drawing board and relearnt French just to shoot the film. Clearly an agitator of violence and sex, but the commitment and conscientious thought of Verhoeven are there for all to see. Raised by the performance of Huppert, the film is not for everyone and its shocking value is enough to put off the sternest of cinephiles. Still, its arguments and central performances will captivatingly linger long in the memory. The film’s themes are difficult to deal with at times and placing it in a ranking rating does not reflect the true discussion at hand. Still based on Huppert alone, one cannot look past its imposing stature. 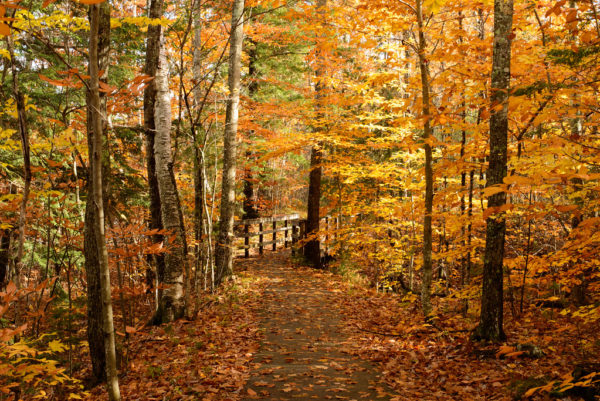