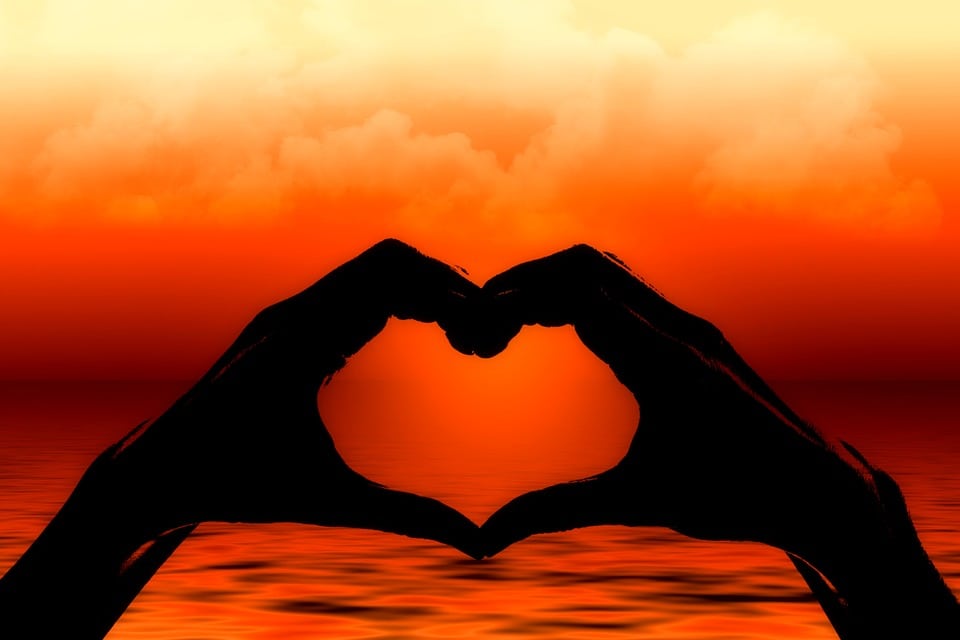 The science of attraction

Science has been used to try and answer a lot of important questions. Amongst them are some real corkers: are we alone in the universe? When does life begin? What is dark matter?

And then of course, is the one we all ponder. Why do I fancy the people I fancy? What exactly makes certain humans intrinsically more appealing than others?

Well, science is on that too. Sexual attraction is pretty hard to unpick, however, because it’s so complex. There have been studies in every field from psychology to evolutionary genetics to try and put a proverbial finger on why some humans will make your heart beat faster and your stomach do that weird somersault-thing.

Some scientists are convinced that attraction (and love) are all down to hormones. Oestrogen and testosterone are the two basic types of hormones present in men and women’s bodies which, along with the limbic processes in the brain, respond to other substances called pheromones to create a physiological reaction categorised as ‘lust’, a state which is proven to have health-promoting and stress-reducing effects.

In a study in Psychopharmacology, scientists proposed that love and attraction were like addiction, where both participants’ limbic systems responded so well to the increased level of hormones associated with happiness (like oxytocin), that they entered into a psychological positive-feedback loop — seeing their partner made them happy and they liked that feeling, and so saw each other more, creating an attachment based on the hormonal feedback of the pleasure centres of the brain.

Others will argue that our consciousness plays more of a role. In a study by Arthur Aron in the 1990s, participants sat opposite each other and were asked a series of increasingly personal questions, before staring silently into each other’s eyes. The result? Attraction, intimacy, and in some cases, even marriage.

The scientists were just as surprised by the outcome of the study as their lovestruck participants, but concluded that part of being attracted to, and falling in love with someone, was self-disclosure — the age-old cliché of letting down your barriers and letting someone in.

More recent studies into attraction are wackier. A team at the University of Newcastle is currently looking into whether immunity to disease plays a part in attraction. The team are investigating whether people find those with different kinds of immune systems are more attractive than those with the same kinds of immune systems, to ascertain whether evolution and natural selection play a subconscious role in who we find attractive.

These studies are just the tip of the iceberg — there are thousands of studies trying to get at the reason why you might drool over Tom Hiddleston on screen. But it seems we don’t fully know why yet, and we might not even be close. 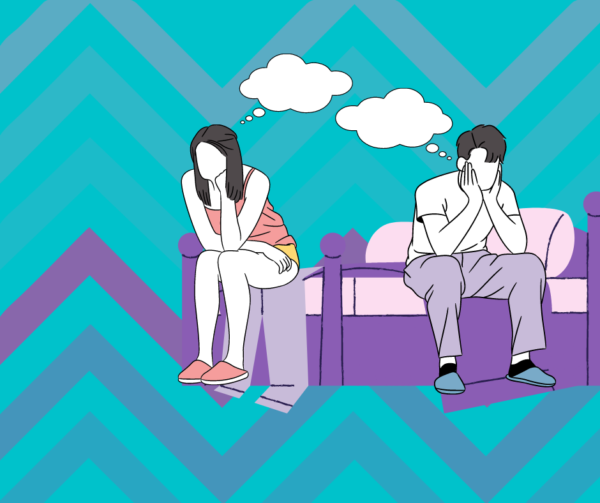 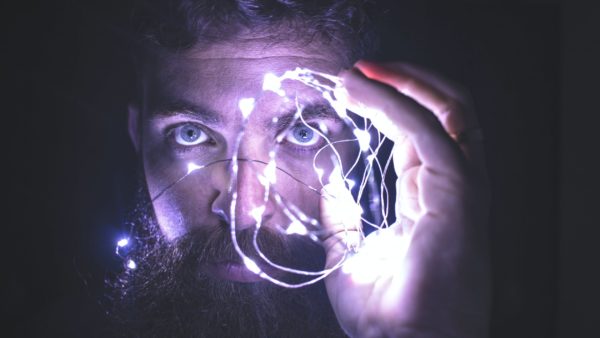 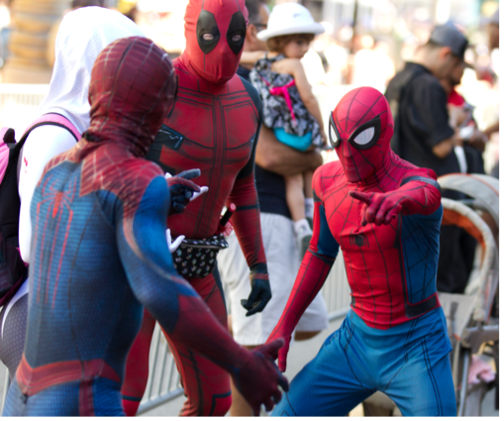