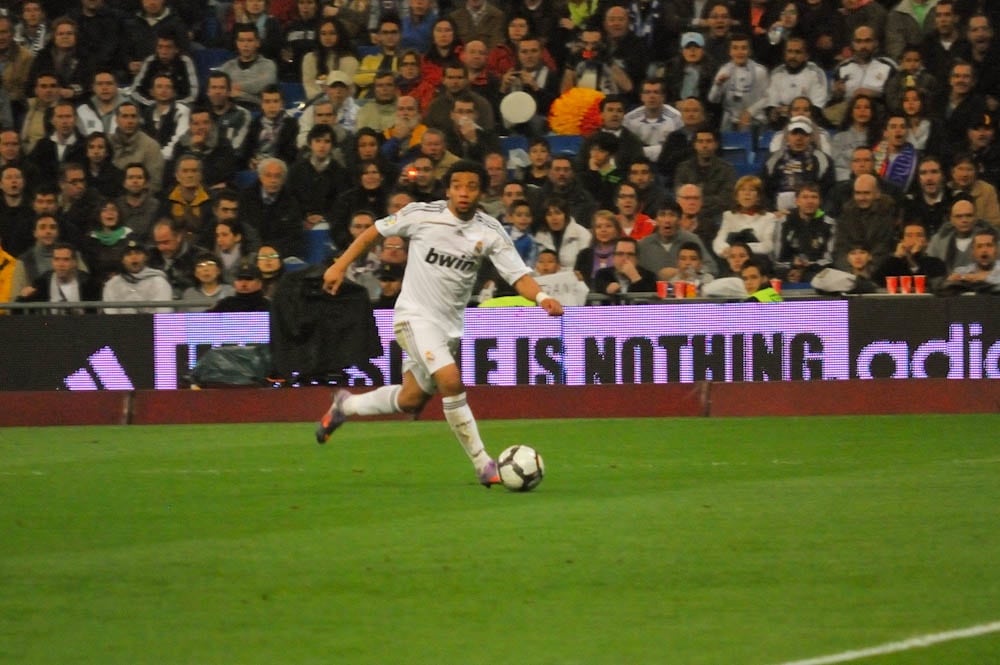 Marcelo’s performance in the thrilling second-leg match between Real Madrid and Bayern Munich in the quarter-finals of the prestigious Champions League was astounding. Although Ronaldo scored most of the goals, along with receiving Man of the Match, Marcelo was a vital pivot in that second clash between the two mammoth clubs.

His partnership with Ronaldo is noteworthy. The Brazilian plays behind the Portuguese legend as a full-back on the left-side, and they have been at the club together for a very long time. Plus, they both speak the same language, ensuring vital good communication. Evidently, their relationship is quite strong.

Using this game as an illustration, Marcelo usually searches for Ronaldo when the former is driving forward, which is what the Brazilian often does in a typical match. Just before the third goal was scored by Los Blancos, he literally passed the ball to his companion just outside the six-yard box, completing the forward’s hat-trick in that match. When the last goal was scored, the synced celebration between the two says it all.

David Alaba has long been known as one of the most versatile players in the game, as the Austrian can comfortably play in multiple positons. His current original role is at the left-back position, but he has previously played as a CB, CM and CDM — his preferred side remains left. In the past, he said that he prefers contributing more upfront by playing up there, signalling his positional desires.

Marcelo has shown numerous times that he is highly capable of switching his positional role during a single match many times. During a Los Meringues attack, he is able to transform from a full-back to a forward in the same way a river flows from the source to the mouth, transitioning through the positons in-between smoothly.

This is primarily noticeable when he is the main man holding and driving forward the ball, as it was seen many times during the match against the Bavarians at Santiago Barnebeau. This versatility in a first team player is priceless, especially to a superior football team. His capabilities even reached goalkeeping by clearing the ball on the goal line on that thrilling night.

This makes Real Madrid’s left side virtually invincible, as Sergio Ramos and Cristiano Ronaldo are also playing at that side. These three world-class footballers almost always end up in the team of the year. The intriguing question is: Is Marcelo still indisputably the best left-back on the planet? 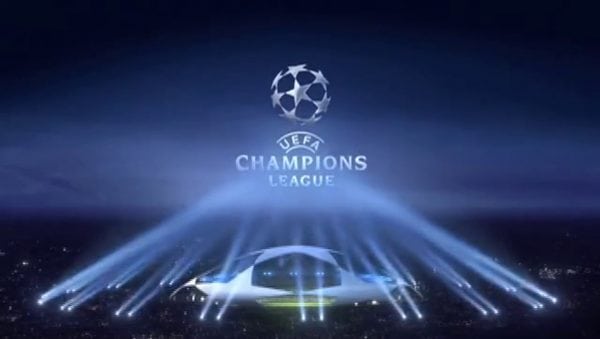