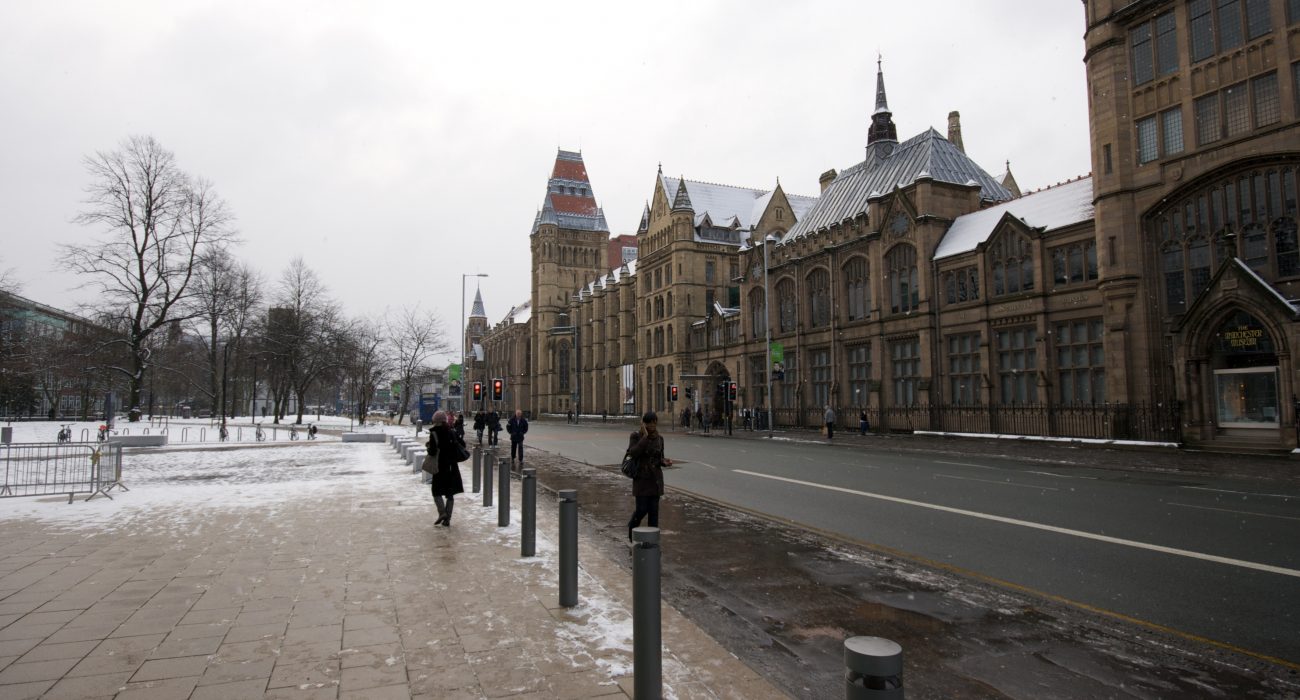 The University of Manchester has announced plans to cut 171 staff. The proposal approved by the board of governors on 3rd of May involves a reduction of academic and support staff from the faculties of arts, languages, biology, medicine and business.

According to the University and College Union (UCU), 900 staff will be put at risk by the proposed cuts. Sally Hunt, the UCU general secretary said: “We see no economic rationale for jobs cuts on such an enormous scale.”

A spokesperson from the university responded to criticism stating “Brexit is not the reason for these proposals”, but that “Brexit and exchange rate fluctuations are features of the external environment in which all British universities and other organisations are operating at this present time.”

The university “believe that these proposals are essential to meet the University’s agreed ambition” as a world-leading institution. Though “detailed plans to deliver a significant growth in funds” from a range of activities are already being implemented, “further action is necessary”.

“The University proposes to open a voluntary severance scheme for staff at risk, to avoid the need for compulsory redundancy if at all possible.”

The proposals have been heavily criticised in light of the university’s recent financial report. The report reveals £1.5bn in reserves as well as a £59.7m surplus for the year in 2015-16.

In an email to all university staff seen by The Mancunion, the university outlined that “the University of Manchester has a bold ambition to be a world leading institution, with a reputation based on academic excellence.”

They added, however, that “in order to meet this ambition, we must improve the quality of our research and student experience in some areas and ensure the financial sustainability of the University. Realising this ambition will require a capacity to invest in our strategic priorities.”

Students and the University of Manchester Students’ Union have been responding to the proposed cuts on social media. Campaigns & Citizenship officer Sorcha Floyd says the cuts go against the university’s unique core value of ‘social responsibility’.

In another statement, Floyd extended her “solidarity to the workers with their jobs at risk,” adding: “The exec team will be a releasing a statement on our position on this next week, after meeting with the trade unions.”

According to the BBC, Union members are due to meet on Friday to hold talks about the proposed cuts.