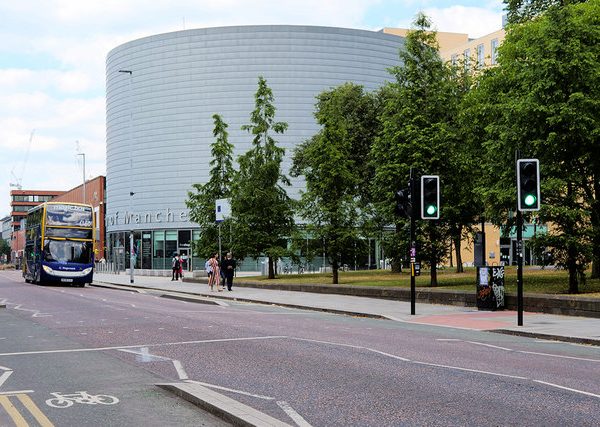 The University is the top-ranked in Europe, in a new table that focuses on social impact 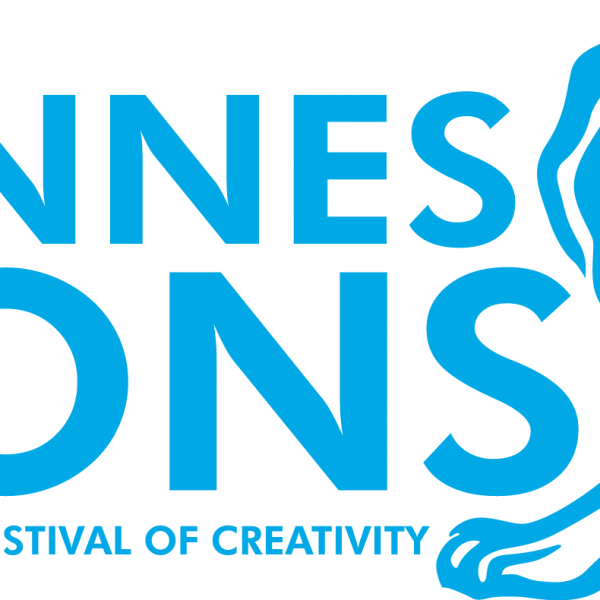 Aisha Al-Janabi argues that it is a good thing there now exists an increased pressure on brands to be socially-responsible and engaging. 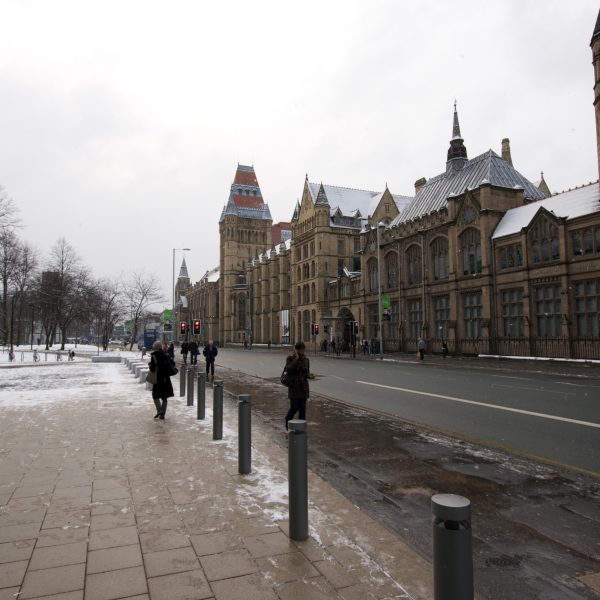 The university cites ‘bold’ ambition as the reason for proposed cuts, however the University and College Union claim the cuts are due to Brexit