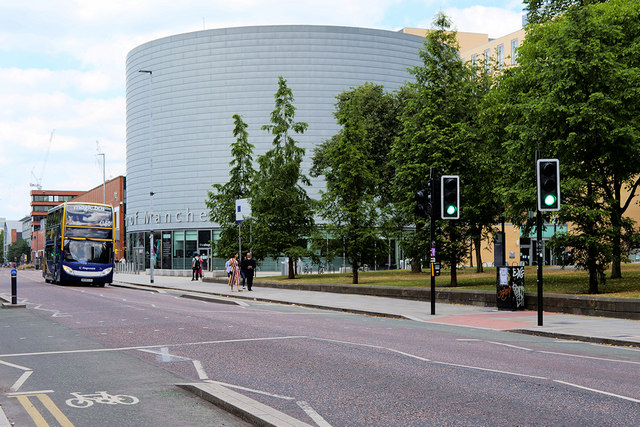 The University of Manchester has ranked joint-third in the world and the best in Europe, in the new Times Higher Education (T.H.E.) University Impact rankings, published for the first time this week.

With a score of 96.2 overall, the University finishes as the highest-ranked institution in the UK and Europe.

The new system assesses how institutions are performing in relation to 11 United Nations’ Sustainable Development Goals (SDGs) – including quality education, gender equality, responsible consumption and production, and climate action. The SDGs were launched in 2016, as a framework to promote a sustainable future for all, globally.

This varies substantially from T.H.E.’s methodology for their regular rankings, that use academic factors, such as research, teaching, and international outlook.

The new methodology seeks a fundamentally-different way of profiling universities – through scrutinising the wider societal role of higher education, outside teaching, and research.

This new approach has revealed the unmitigated success of the University in this category. Social responsibility is one of the three core strategies of the Manchester 2020 vision, alongside world-class research, and outstanding learning and student experience.

The University boasts some of the city’s greatest cultural institutions, including The Manchester Museum, John Rylands Library, and Whitworth Art Gallery. Furthermore, according to the University, £25 million has been invested into widening access to higher education: 3,000 staff are supported via equality networks, and almost 1,000 student volunteers take part in projects benefiting the local community, alongside a range of other social achievements.

Dr. Julian Skyrme, Director of Social Responsibility at the University, expressed his delight at the rankings, and praised continued commitment to such objectives: “Being recognised as Europe’s highest ranking University in this new index – and third in the world overall – is a brilliant reflection of the work of our researchers, teachers, students, professional services and cultural institution staff, enhancing our global reputation as a leader on social responsibility and impact.”

The T.H.E. University Impact rankings will be published annually, and the full 2019 table can be found here.