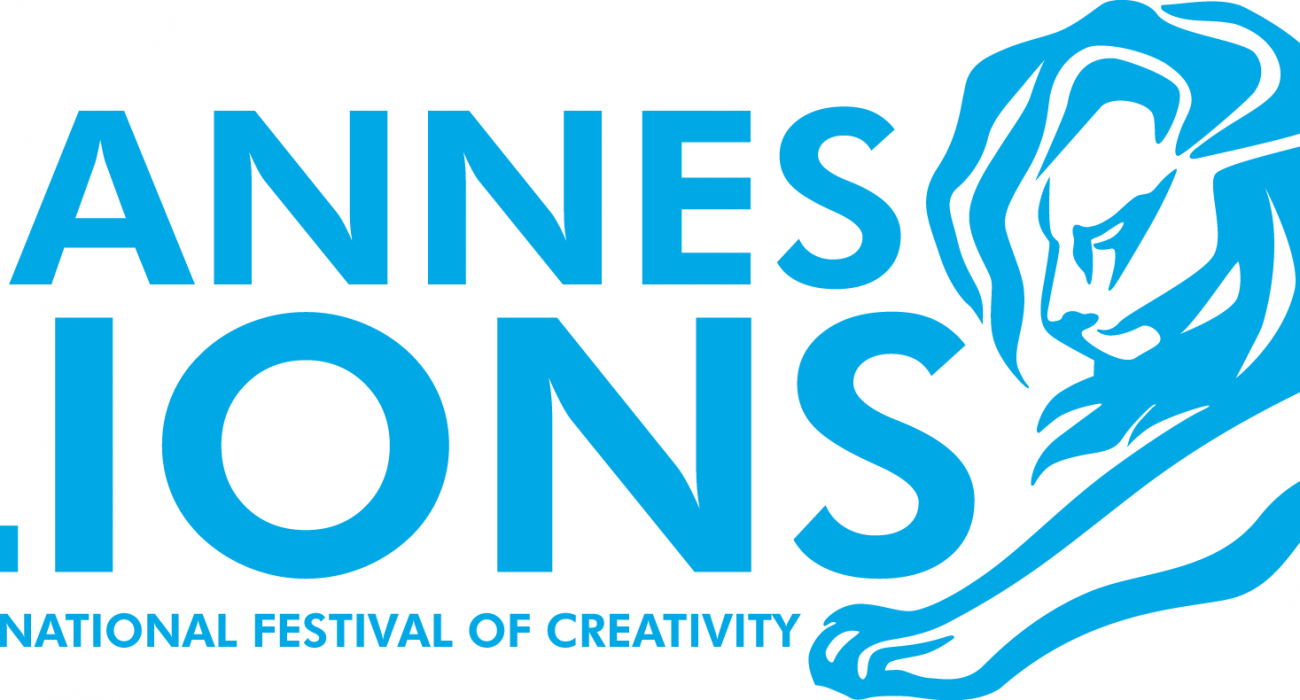 Watching TV means that every 15 minutes there’s an interruption from a stream of ads. I tend to roll my eyes at the awkward perfume adverts, but there are occasionally ones which do engage me.

The Cannes Lions International Festival of Creativity celebrates innovative adverts. The Lion for Change award focuses on how adverts can create positive social change. This year I’m unexpectedly excited to see what advertisements will be celebrated.

Gillette’s recent advert on toxic masculinity gained a lot of publicity on social media. I never thought I would go out of my way to watch an advert, but I did, along with many others. The video had more than four million views in its first 48-hours, according to a report by The Guardian.

This more socially-aware advert was a change from Gillette’s usual marketing, and whilst this was something I welcomed, it was also met with fistfuls of negative comments.

Some said brands do not have a role to play in social activism. However, as adverts are easily accessed, this wide-reaching capability should be used to engage the audience and start conversations around topics affecting our society and normalise them – like women with hairy armpits, men doing the dishes and multi-ethnic families.

The legendary John Lewis Christmas adverts show that advertising can involve beautiful forms of storytelling that results in emotional responses that are beyond – and in addition to – a desire to buy what is being marketed.

Last year’s winner of the Lion for Change category was Libresse, known as BodyForm in the UK, a sanitary products company. Its #bloodnormal campaign aimed to normalise periods and remove the stigma surrounding them.

The advert acknowledged that period cramps exist and hurt and shows a man buying pads. It was the first TV advert to depict period blood as red, and not blue as is normally the case.

Despite having a period, I must admit I initially found this uncomfortable to watch but is precisely why the advert is needed. Many women are still made to feel ashamed and dirty of menstruating, but by explicitly showing this in an advert and celebrating it, it makes these topics unavoidable and will hopefully help shatter the taboos.

This festival – and the recognition it gives through awards – encourages brands to continue to make engaging and progressive content. There is still a long way to go, but there has certainly been a shift in the right direction, and now there is an increased pressure on brands to be socially responsible and engaging. 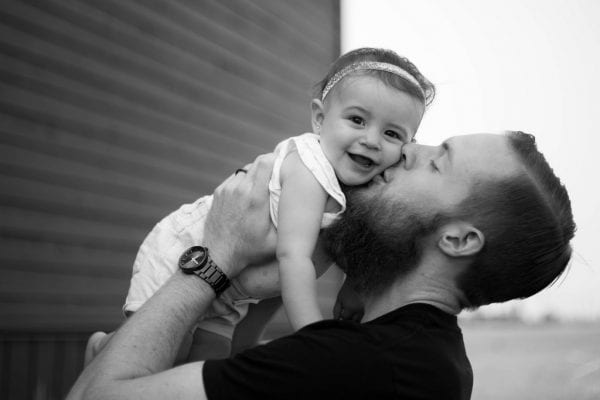