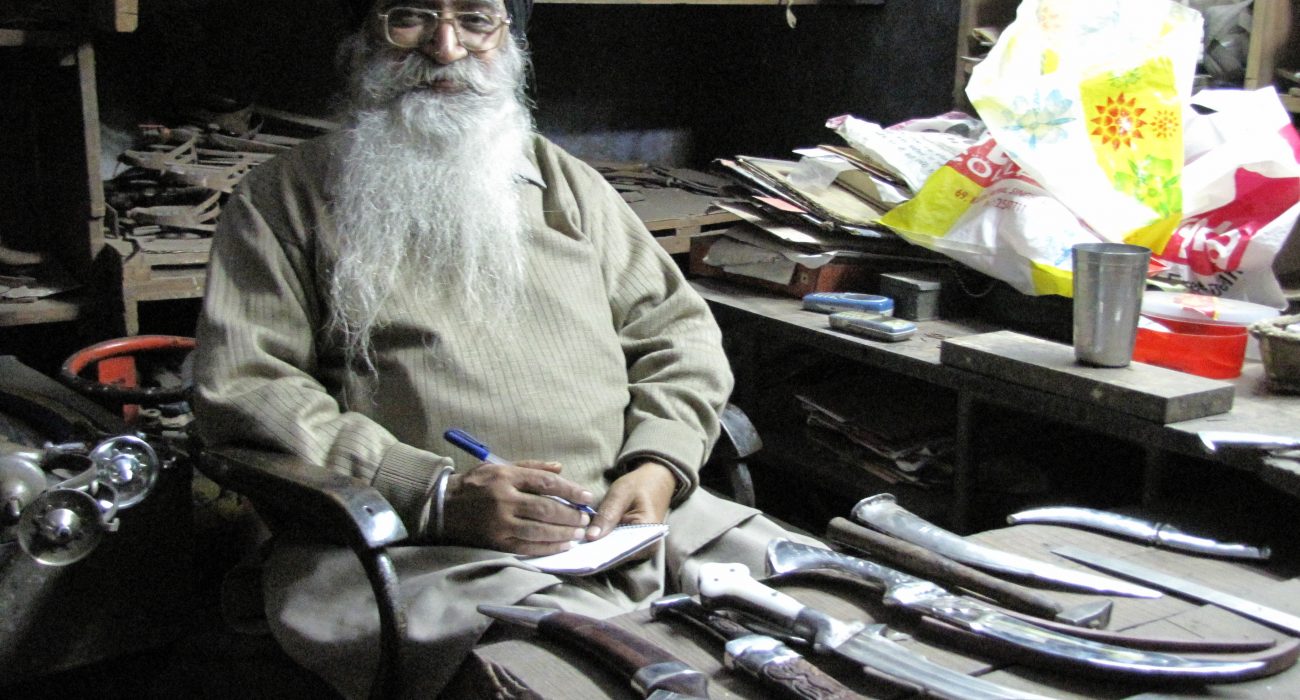 The Italian Supreme Court has recently ruled against a Sikh migrant carrying a ceremonial knife in public. News of this are travelling all around the world, raising serious questions about respect, freedom of religion and the relationship between law and religion.

According to the Italian media, the specific case concerns a Sikh man’s appeal against a court’s decision that ordered him to pay a £1,700 fine because he left his house armed with a 20 centimetre-long knife.

The specific knife is a religious symbol of Sikhism and is called the Kirpan. Guru Gobind Singh, the 10th Sikh Guru/spiritual master of the religion, gave a religious commandment in 1699 ordering Sikhs to wear five articles of faith at all times: the Kirpan, Kesh (uncut hair), Kangha (a wooden comb for the hair), Kara (an iron bracelet) and Kachera (100 per cent cotton tie-able undergarment).

Despite, the defendant’s religious arguments, the court ruled that he, as an immigrant, must ensure that his beliefs are legally compatible with those of his host country: “Multi-ethnic society is a necessity, public safety is an asset to be protected.”

On 24 October 2006, Denmark was the first country in the world to ban the wearing of the Kirpan. In Belgium in 2009, it was declared that carrying a Kirpan was regarded as “carrying a freely obtainable weapon without any legal reason”, overturning a €550 fine.

On the other hard, in 1994, it was held in the US that Sikh students in public schools have the right to wear the Kirpan. It is also allowed in most public places in Canada, including the federal parliamentary building and school premises as long as it is sealed and secured on the person.

In England, possession of the Kirpan without valid reason in a public place is illegal. However, the defendant could invoke the defence of carrying it for “religious reasons”. It should be highlighted that while all kinds of weapons were prohibited at the London 2012 Summer Olympics, the Kirpan was allowed.

Despite rulings in other jurisdictions, Italian courts do not accept religious reasons as a defence. Italian judges defended their ruling with the reasoning that “attachment to values which violate the laws of the host country is intolerable, even if they are lawful in the country of origin”.

It is surprising that a first world country in the 21st century, where fundamental human rights are established, does not allow such a religious requirement.

Judges could argue that if they accept the religious reasons for carrying a weapon, they are obliged to accept many other ones, such as ceremonial reasons. If this happened, the risk of endangering public safety would be extremely high. However, facts and statistics show that there have been no incidents where a Sikh person used his Kirpan against another human being.

Despite being valid in other countries, this argument has proven to not suffice in Italy. Of course, extremists would argue that immigrants should go back to where they are allowed to carry their religious weapons. But again, these countries, where the Kirpan is worn freely, offer statistical proof that it has not been used for violence.

Finally, more secular advocators would suggest that it is ironic to let some people carry weapons for religious reasons, but not allow people who live in high crime rate neighbourhoods to do so.

In conclusion, it is difficult to balance both human rights with the need for public safety; there will always be a side that will suffer a detriment or not have their opinion heard.

Therefore, a good proposition would be that Italy looks at the countries around it and learns from their rulings. Most importantly, they should not forget that ‘Freedom of Thought, Conscience and Religion’ is protected under the 9th article of the European Convention on Human Rights.