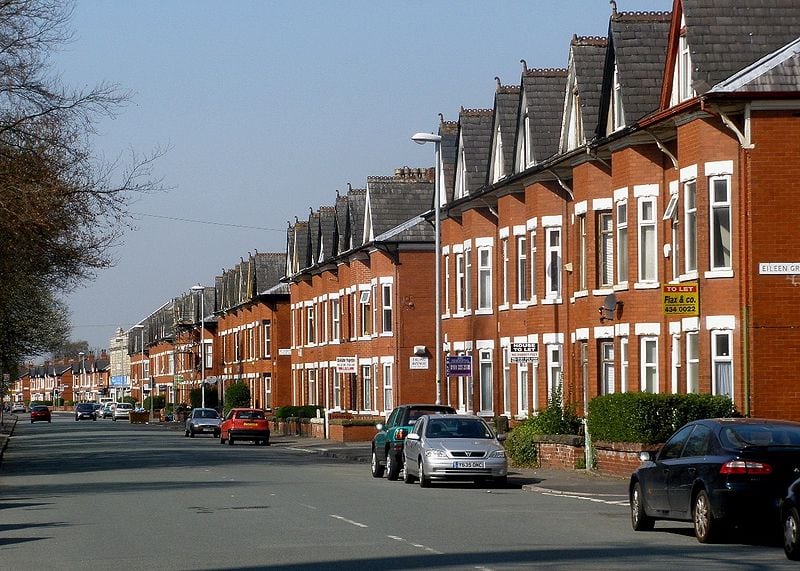 Police said they have seen a “spate of personal robberies” around Wilmslow Road, Platt Lane and Platt Fields park, the Manchester Evening News have reported.

Over the last two days, a group of teenage boys are said to have taken iPhones, iPads, money and other electronic devices.

Incidents are reported to have most commonly occurred between 1.30am and 3.30am.

Another student was robbed of his phone and wallet this morning at approx. 1am near to Platt Fields Park – Please be vigilant & retweet

On the 22th of September, GMP Fallowfield reported that a student had been mugged near Platt Fields park around 1AM, with his phone and wallet taken.

In some of the incidents, the group have told victims they have a weapon, and have kicked or punched people who have refused to hand over items.

According to The Manchester Evening News, the offenders have been described as black males, around 18-years-old wearing black and white clothing with one wearing a blue bubble jacket, and have been seen hanging around opposite the Platt Fields entrance.

A statement from Greater Manchester Police (GMP) said: “We are aware of these attacks and investigations are underway.

“We urge you to share this with friends or any student family in and around south Manchester and avoid the Platt Fields entrance when walking alone.

“Only carry devices on your person in this area if absolutely necessary.”

This is a developing story. Anyone who has any further information, please contact [email protected]