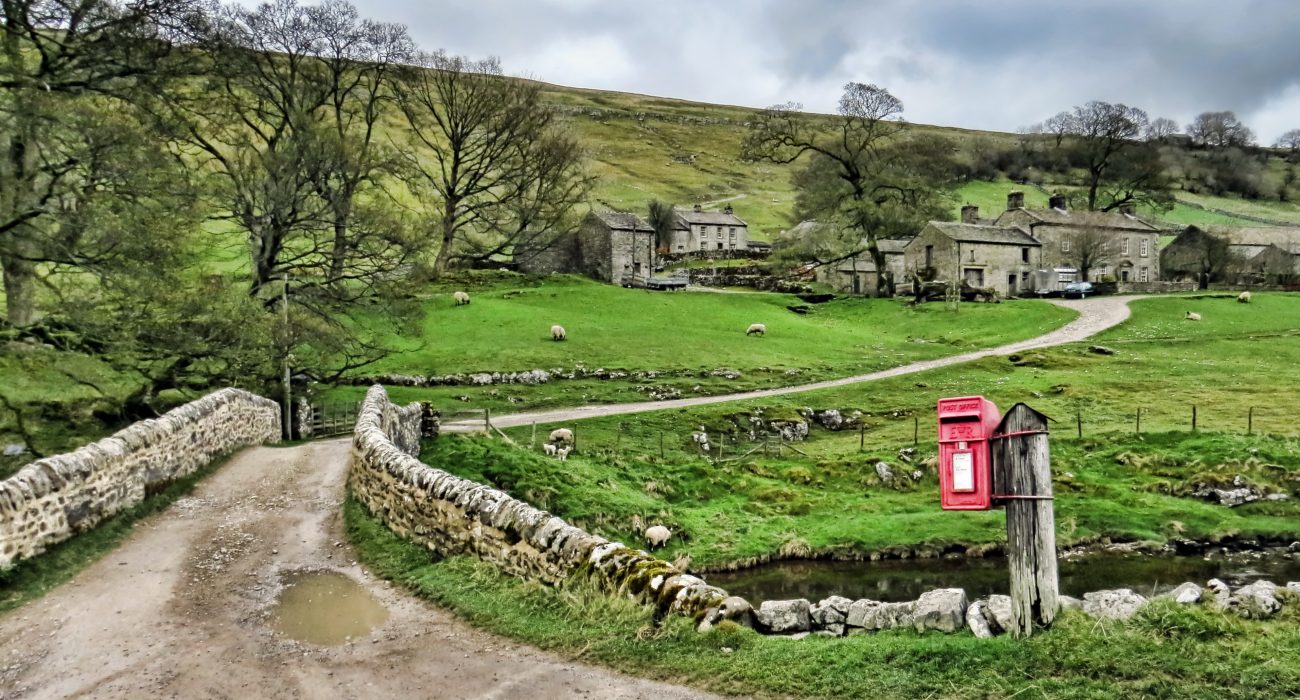 Francis Lee’s directorial debut, God’s Own Country, is beautiful in its unapologetic and bold depiction of gay relationships and sex. Throughout the film, visual metaphor takes precedence over dialogue, creating a world that is naturalistic and sombre.

For the characters, Johnny and Gheorghe, some things don’t have to be spoken to be understood, and the things that they do say are all the more telling and powerful because of it.

Depictions of the English countryside have changed, fallen in and out of fashion over the decades. From Elizabeth Barrett Browning’s tamed vision of ‘the ground’s most gentle dimplement’, to the more rugged and Romantic imagery — Romantic in the same way that Mary Shelley decided to lose her virginity to Percy Shelley on her mother’s grave at midnight, not in the roses and chocolate way.

Thankfully though, Lee’s portrayal of the isolated village and farmland where the film is set has far more in common with the sublime than it does more passive and quaint portrayals. Indeed, this seems to be the trend among directors at the moment, and you can see the similarities between God’s Own Country and other British films such as Andrea Arnold’s adaptation of Wuthering Heights (2011) or Clio Bernard’s Dark River (2017).

The harsh, lonely countryside in God’s Own Country acts as a perfect visual metaphor for Johnny’s — excellently played by newcomer Josh O’Connor — state of being at the beginning of the film. Indeed, the opening shot is of Johnny throwing up the contents of his stomach — beer and bile — against the backdrop of the Yorkshire moors, just before sunrise.

A borderline alcoholic, Johnny spends his days working on the farm that has become his unwanted responsibility after his emotionally distant father — played by Ian Hart — falls seriously ill. His free time is spent drinking to excess in the local pub alone, or engaging in silent, anonymous sex. His resentment towards his father and feelings of being trapped on the sheep farm are highlighted in a brilliantly awkward scene between Johnny and an old school friend, Robyn — played by Patsy Ferran — who has since left the small village for university.

Things change when Gheorghe — beautifully portrayed by Alec Secareanu — a Romanian immigrant hired by Johnny’s father to help during the lambing season, arrives. With him, Gheorghe brings a kinder, more hopeful atmosphere with him, gently scooping out the mucus and rubbing life into the runt of the litter. The fact that he does not give up on the beast is obviously a foreign concept to John, who watched uncomprehendingly on.

Just as with the lamb, Gheorghe breathes life in Johnny and his family, offering a fresh perspective. For a time, the animosity felt between Johnny and Gheorghe at the start fades first into attraction and finally into something similar to domesticity.

However, we are never allowed to forget that the love story Lee deftly weaves before our eyes is not plain sailing. When a personal tragedy occurs, Johnny’s progression falters and his relationships with those closest to him once again begin to fail.

Josh O’Connor and Alec Secareanu share the kind of chemistry that all love interests should, and what’s more, they understand the deep and sometimes difficult emotions that this film tries to convey. It is a film about love, yes, but it is also about understanding oneself.

God’s Own Country could so easily tell the same story of heartbreak and tragedy that Ang Lee’s 2005 film Brokeback Mountain, and countless other films, novels, and TV shows tell about the gay relationships.  This trope is so widespread, lesbians dying once they’ve found love has become a meme. Lee, however, expertly carves out hope rather than gloom, from the the bleak stony hills that form the backdrop of this film.