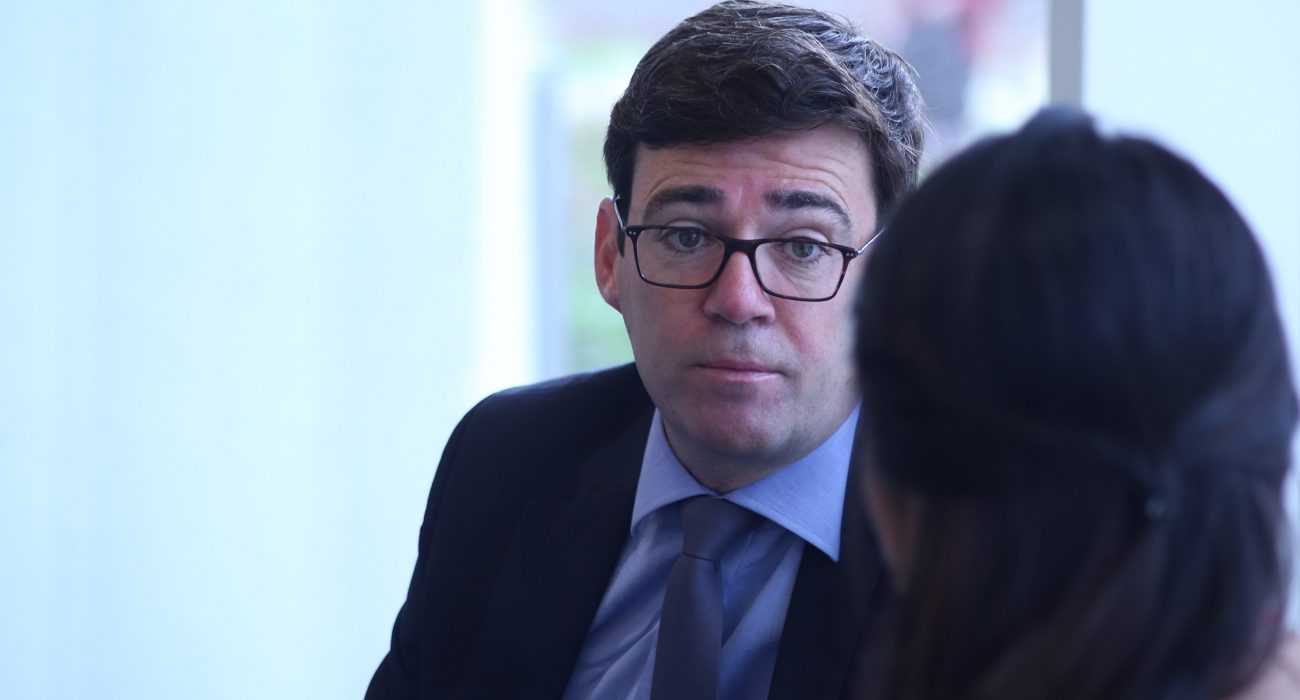 The organisation Mental Health First Aid England (MHFA UK) has launched a training course designed to “enable students and staff to recognise the signs and symptoms of mental health issues.”

The one day course is designed for “anyone who works or studies in a university environment.” Objectives include being able to spot the signs of mental health issues, offer first aid and signpost students to appropriate services.

Developed in collaboration with organisation Student Minds, it is now available to universities all over England, including the University of Manchester.

It has been piloted at 16 Universities so far and is a paid course, valued at £200, but costs vary by location and instructor. Each cohort is limited to 16 people, to keep participants “safe and supported.”

Mental Health and well-being are a growing concern among students in the UK. It is estimated that 75% of mental illnesses develop by the time individuals are 24 years old.

In a press release from MHFA, the director and Higher Education lead Caroline Hounsell commented that “although students fall into a particularly at-risk group, early intervention and support can reduce many long-term impacts of mental ill health including academic failure, drop-out and limited employment prospects.”

Speaking to The Mancunion, Burnham stated: “We’re working with the universities on how and where to provide those services. So, yeah, a work in progress but the issue has absolutely been grasped at the very top.”

He and Greater Manchester’s chief health officer, Jon Rouse, “recognised, working with the university, that there is a gap in provision, and that support often isn’t there for people in crisis moments.”

Burnham was careful to restrain his commitments, however: “I wouldn’t want to claim that it’s all going to be miraculously fixed and it’ll be perfect from now on, I don’t think it’s as easy as that.”

Lauren Goodfellow, from the Open Mind Network society at the University of Manchester, was equally cautious with regards to the progress made in the implementation of MHFA’s training course.

Speaking to The Mancunion, she said “it’s not widely accessible and therefore doesn’t go far enough to try and tackle the mental health epidemic that is currently wracking the nation. But it is a step in the right direction.

“It’s so normal for students to struggle when starting University as it is a huge new step in their lives. Often it involves moving to a new city or a completely different country. Hopefully, this will be the first of many schemes that increase awareness and build a valuable support network for students who have mental health issues.”

The Mancunion is currently conducting an extended investigation into support provided by the university counselling service, particularly for victims of sexual abuse. Any readers with experience with the service can contact The Mancunion confidentially through private email address [email protected] or [email protected]