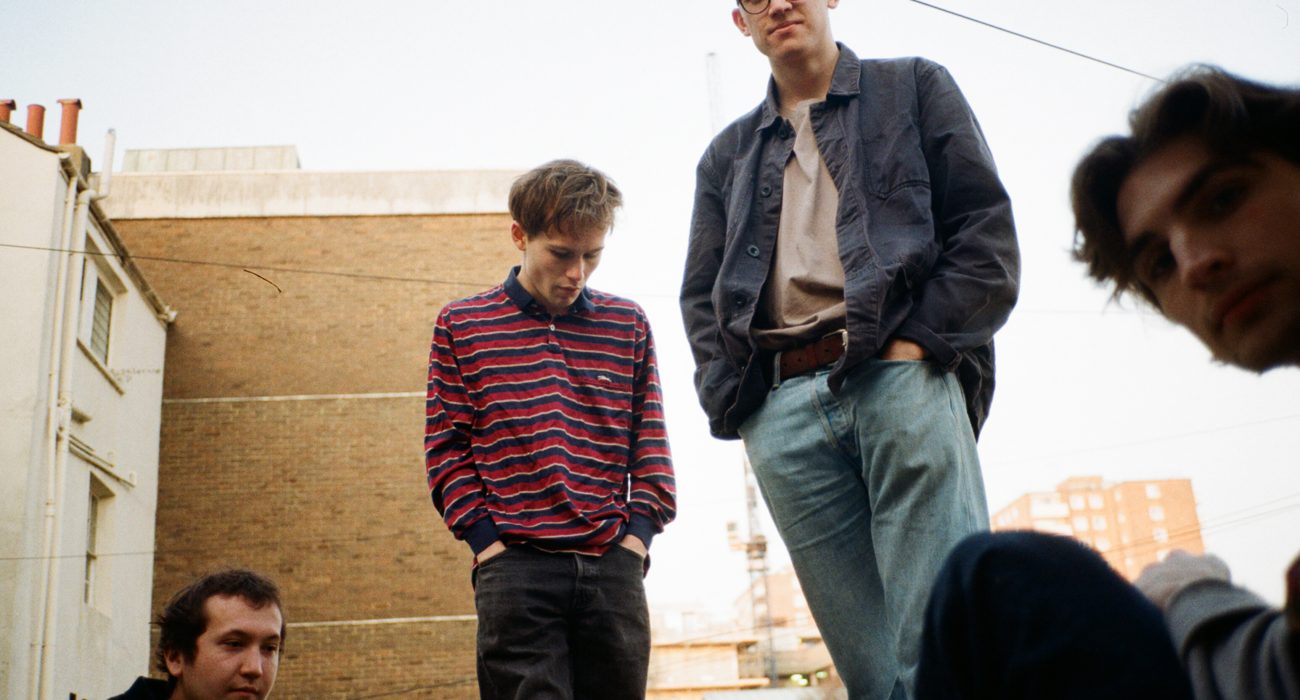 The Magic Gang are a fuzzy pop-indie band made up of Kristian Smith vocals and guitar, Jack Kaye vocals and guitar, Gus Taylor on bass, and Paeris Giles on drums. The Brighton-based group are still very much in the early stages of what they are going to achieve in their foreseeable fruitful musical careers. The group only have 3 EP’s out, but these have already accumulated 5million views. It just goes to show that, not only is guitar pop not dead, but this quartet have stumbled upon something exciting.

The quirky, retro-tinted, tongue in cheek quartet have already had huge successes. Performing at huge such as Glastonbury and The Great Escape. On top of this, the group recently played a sold-out gig in London’s very own venue, Heaven. The Magic Gang has additionally previously toured with the likes of Wolf Alice, Hinds, and Swim Deep. The Quartet has been announced as the special guests touring with Sundara Karma this Autumn.

If this list of bands doesn’t convince you, then just by watching the brand new video for their single ‘Your Love’ will. The music video, directed by Tommy Davies – who was nominated for the ‘Best Music Video Award’ by NME – humorously portrays the band bunched on a sofa, watching themselves be ironically introduced by an old-school presenter. Complete with an incredibly oversized blazer, and offensive tie. The antiqued video visually represents the sound they create with utter synchronization.

The Magic Gang have undoubtedly formulated their own distinct feel. Swirling smooth guitar pop, with hints of early rock and melodic tunes. The vocals from Kristian Smith have a relaxing, melancholy feel, but combined with the upbeat guitar jingles and riffs, it creates the right balance for enjoyable easy listening. This group has similar tones to the likes of RATBOY and Viola Beach, whilst keeping true to their own. Definitely, one to watch out for in the future.

The Magic Gang perform with Sundara Karma on the 3rd of October at Manchester Academy.