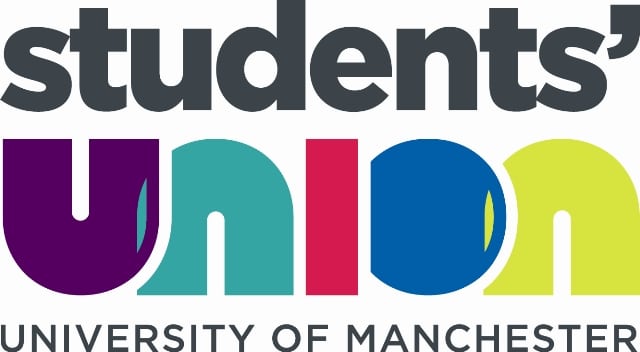 A 21-year-old man has died after he was stabbed during a mass fight near Deansgate.

The man was stabbed and treated by paramedics at the scene for stab wounds to his neck but sadly died.

Another man was glassed and two women were punched unconscious, with several others hospitalised during the brawl.

Police told the Manchester Evening News that they believe the trouble started in the nightclub before spilling onto nearby John Dalton Street.

Footage has since emerged confirming a mass brawl broke out inside the Suburbia cocktail bar on Ridgefield near Deansgate.

The footage shows dozens of people fighting and bottles and chairs being thrown inside the cocktail bar.

Forensics at the scene on John Dalton Street following the sad death of a man who was stabbed during a mass brawl in the early hours. pic.twitter.com/M5wBzObEgU

Police were called at around 2.50am.

Chf Supt Emily Higham from GMP’s Major Incident Team told Manchester Evening News: “What we were faced with during the early hours of this morning was a large group of men and women fighting in the street.

“Sadly, a 21-year-old man has lost his life, my thoughts go out to his family at this unimaginably painful time.

“We are appealing for anyone who witnessed the fighting to get in touch as soon as possible.

“We believe the fighting started in the Suburbia nightclub and spilled out onto the road, so there is potentially a nightclub full of witnesses who we want to hear from.

“I am asking anyone who has any information or concerns to get in touch with police as a matter of urgency. The level of violence people were using towards each other and police was shocking and this resulted in the tragic loss of a young man’s life. We cannot let those responsible get away with this.”

Speaking to the Manchester Evening News, an eye witness (who asked to remain nameless) said: “The fire alarm went off and the lights went up, then everyone started arguing.

“Everyone was a bit drunk and started fighting. There were chairs and bottles being thrown, people grabbing pieces of glass and going crazy.

“People were throwing anything they could find and picking up bits of broken glass.

“It was a stupid argument that turned into a big brawl.

“People were running to hide in the toilets because they didn’t want to get hit by the glass.

“They ended up outside. We were just stood in the girls toilet so that we didn’t get hit by any glass.

“It was horrible to see. Sometimes there is trouble in bars, but this is the first time I’ve seen anything like that

“There were about 30 people involved. Loads of people were huddled in the toilets. People were frightened.”

A spokesman for Surbia told the Manchester Evening News: “Suburbia Manchester has always operated a strict door policy and have zero tolerance towards any anti social behaviour or violence both within and around the premises.

“We are working alongside Greater Manchester police with their current investigation and will continue to do so throughout.

“As a team, we would like to send our deepest condolences to all those affected.”

For up to date information and updates on this story, follow GMP City Centre’s Twitter . Anyone with any information has been asked to contact police on 0161 856 4227, or alternatively can call 101 or Crimestoppers anonymously on 0800 555 111.