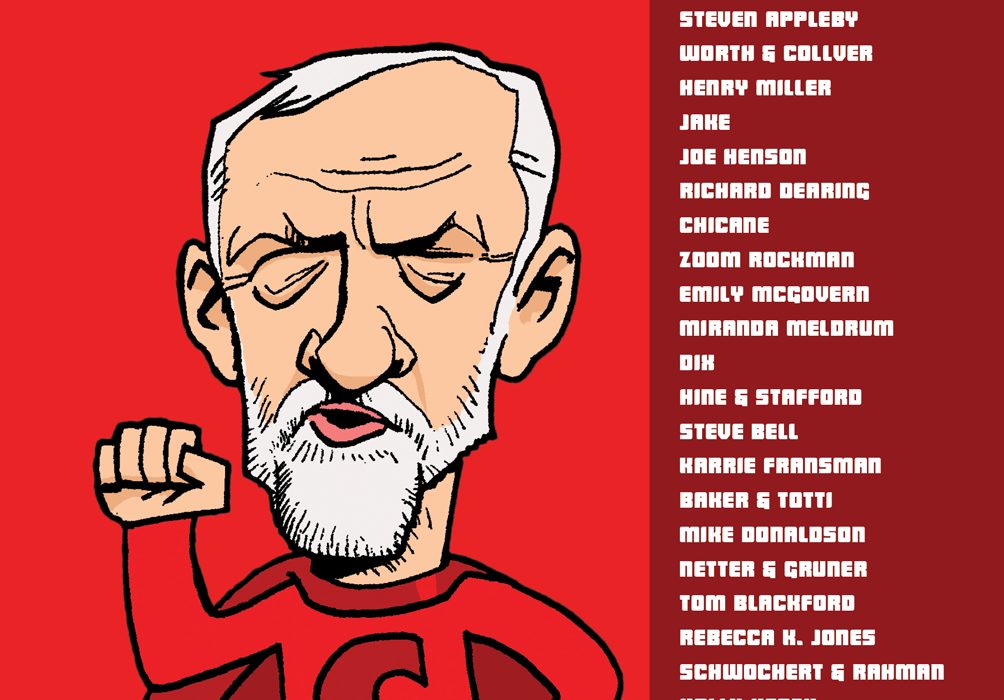 SelfMadeHero, an independent graphic novel publisher, launched The Corbyn Comic Book on the 25th of September in line with the Labour Party Conference in Brighton last week. This anthology of comics celebrating Jeremy Corbyn’s surprisingly wonderful rise in popularity – arguably one of this year’s most uplifting and increasingly promising highlights.

The collection consists of winning submissions from over 100 entries, from artists who took on the task of creating a comic concerning a certain beloved jam-making enigma, green-fingered guerilla and, according to the publishers, “the Daily Mail’s worst nightmare”. Yes, our Jez.

Depicting Corbyn as the unlikely superhero throughout, The Corbyn Comic Book illuminates and applauds ‘the Corbyn Effect’. The anthology is not particularly politically angsty or vicious – nor is it charged with an often ridiculed socialist rhetoric.

It is a lighthearted, refreshing tribute to a man who, for many, this year, has been a glimmer of hope and genuine humanity, amongst politicians who are quite frankly absolute shells of humans. Running through fields of wheat? It’s a no from me.

There is nothing spectacular or unique about the opinions illustrated in this anthology, as many pieces draw on things such as Corbyn’s humility in the face of his school-bully-like peers, his relationship with his famous feline El Gato, and the failure of the press to acknowledge Labour’s achievements and ongoing efforts.

One piece, by artists David Hine and Mark Stafford entitled Uncle Jezza’s Bedtime Stories stood out to me as it is perhaps representative of the underlying message of most pieces in the anthology.

While many pieces deal with the reality of the current political situation between the government and its opposition, with satire, sarcasm, and pure wit, this piece’s narrative takes an unsettlingly satirical yet dark approach to Corbyn’s politics.

The narrative introduces the idea of ‘Happyland’, which is a place, where ‘the monsters’ that ‘ruin everything’ do not exist; ‘Happyland’ of course, only exists when you close your eyes – it is imagined.

The comic re-enforces the stark reality of how in many ways, in the face of current affairs, there really isn’t very much room for Corbyn’s politics and to some extent it also presents a view of Corbyn that many of his opponents have of him. In one frame he is actually sitting down reading a book of ‘Fairytales’.

There are conversely, lots of less complex but equally brilliant pieces in the anthology. Joe Henson’s piece is a pleasant addition to the anthology as it presents The Many Faces of Jezza – from Manhole Man to patron of the Tour De Islington!

Seeing Red by Rebekka K. Jones makes a point of how the chant  “Oh, Jeremy Corbyn”, which even moved from Glastonbury to Pangaea this year is still misunderstood by his largely out of touch opposition.

The Corbyn Comic Book is available to buy now on Amazon at £4.99. 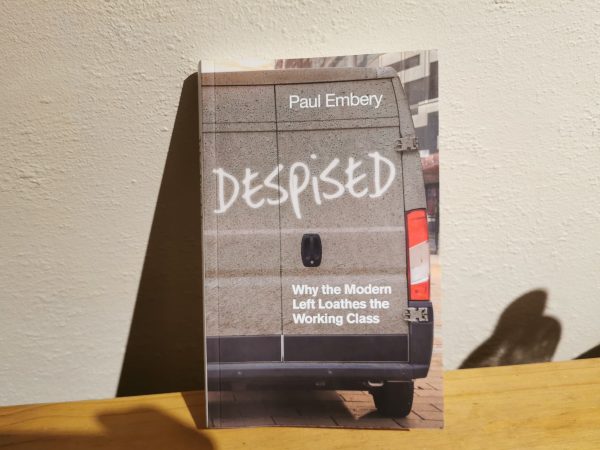 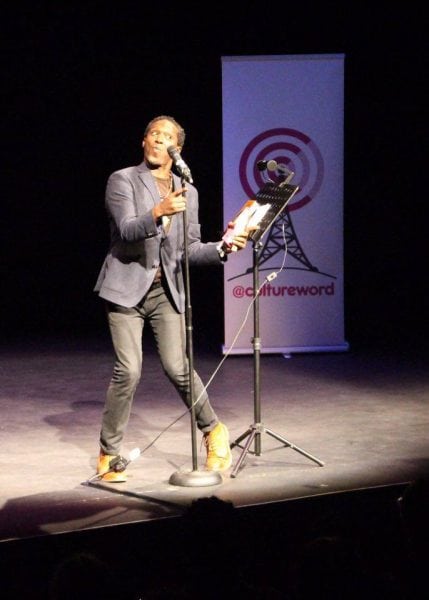