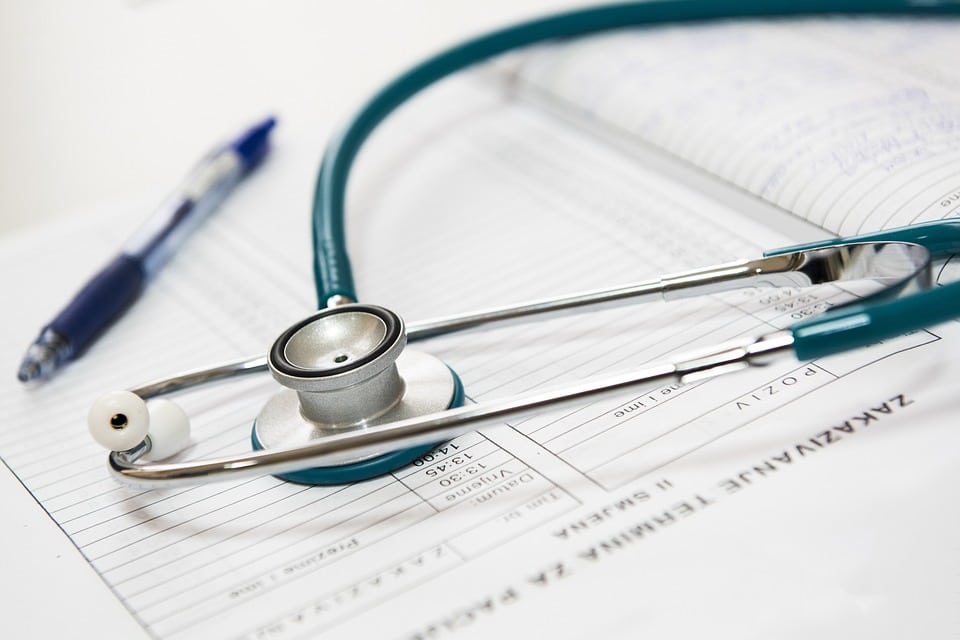 Over half of UK students avoid the doctor when ill

55 per cent of students aren’t visiting their GP when ill, a PushDoctor survey in June found, resulting in almost half seeing their condition worsen.

The biggest factors named by 59 per cent of students were their lack of time to make appointments and the inconvenience of visiting a surgery. This is unsurprising given that 21 per cent claimed their top frustration in trying to obtain a GP appointment was having to take time out of their studies to attend the surgery.

Taking time out from working or missing a University class to attend an appointment is undesirable, but almost half reported their condition worsening as a result of their lack of medical attention. Not only harmful to their health, prolonged illness can affect their studies as well, preventing students from attending University classes and hindering their work efforts.

The students surveyed expressed that they were frustrated by the waiting times and two-thirds claimed to wait an average of between 1-2 weeks to see a GP. 35 per cent said the appointments were so long after the initial enquiry that symptoms had subsided when they were finally seen by a doctor.

The average national waiting time for a GP appointment is 13 days, according to Pulse Magazine, however, most respondents – 71 per cent – said they expected to see a doctor within a week and a prolonged waiting period is off-putting to many with health concerns that are time-sensitive.

Shockingly, one in five students were unable to get an appointment at all. Shortcomings such as these discourage young people from seeking medical advice, and many lose faith in the healthcare system. Some students said they were “feeling like a burden on the NHS” by visiting their GP without a serious problem, which prompts concerns that the primary care offered by a GP is beginning to appear as a more valuable resource.

A student from the University of Manchester shared their negative experience at a GP practice in Fallowfield with The Mancunion.

“I developed several different worrying symptoms… I called Bodey Medical Centre every morning for a week, trying to make an appointment with my GP. After exactly 50 calls on the last day, I finally got through, and they told me that my symptoms qualified for an emergency appointment – but… they gave me a telephone consultation instead.”

On requesting an ultrasound the student was told by a GP that “waiting lists for radiology departments in Manchester were 6 weeks long.”

The student visited a doctor abroad when they felt the Medical Centre was incapable of providing them with adequate care. They told The Mancunion that “the other hospital [they] went to abroad gave a full detailed diagnosis.”

This case exhibits both how the GP failed to see the student quickly and adequately fulfil the needs of the patient. Negative experiences also discourage people from using this area of the healthcare system again.

Recent figures suggest that waiting times are set to increase further still; already a third of students in Northern Ireland wait over 3 weeks for appointments and the rest of the UK is set to follow, which can only add to the obstacles faced in trying to encourage more students to seek treatment for illness.