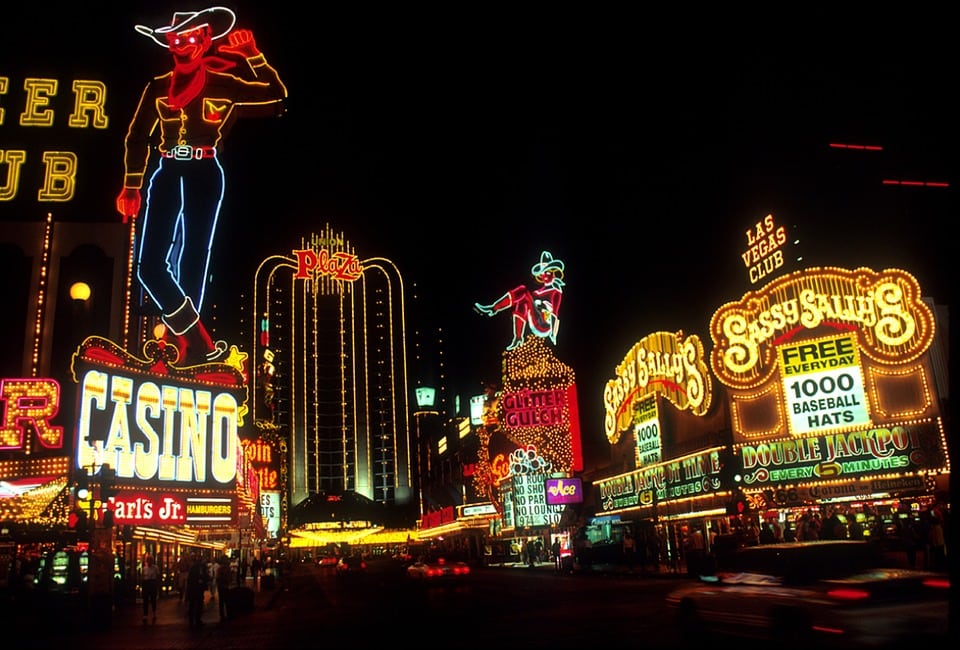 A Manchester resident has described the ordeal of being caught in the middle of Monday’s mass shooting in Las Vegas.

37-year old Steve Dunville, who lives in Fallowfield, was attending a friend’s wedding at the Four Seasons hotel when disaster struck at the nearby Route 91 open-air music festival on Las Vegas Boulevard.

The attacker opened fire from the 32nd floor of the Mandalay Bay Hotel, indiscriminately killing members of the public below.

A raid of the gunman’s hotel room has resulted in the discovery of further firearms, police confirmed.

Current figures state that 59 have been confirmed as dead, with well over 500 believed to have been injured.

Speaking to The Manchester Evening News, Dunville detailed how the wedding party were frantically rushed to safety as terror broke out just metres away.

Guests were rushed to the stairwell of the establishment and were forced to remain there for around three hours while the shooting was ongoing.

“We went down to a fire exit, opened the doors and could see people running and screaming on the strip. We were told to get back into the hotel and we’ve been here ever since.

“They told us to keep quiet and locked us in the stairwell as the police were sweeping the hotel.”

Mr Dunville confirmed via Whatsapp that guests had been barred from leaving their rooms for safety reasons.

Police announced at a press conference that the suspect, Paddock, was dead, affirming that he had turned the gun on himself as officers closed on him.

Officials are still largely unsure about the motives surrounding the attack.

With no evidence gathered from a sweep of his hotel room and house back in Mesquite, Nevada, Paddock’s brother described his brother as holding no political or religious affiliations that he “knew of”.

Paddock was known to Las Vegas police, but had only been listed for a routine traffic violation and had no history or association with violent crime.

Sheriff Joseph Lombardo of the Las Vegas police confirmed that Paddock had been in possession of a number of tools to aid his deadly mission, including a bump-stock to enable rapid fire from his semi-automatic weapon and a ‘hammer-like device’ used to smash his hotel windows.

Such items, coupled with the discovery of further weaponry at the 64-year old’s home, appears to suggest that the attack was premeditated and carefully planned.

Although the death toll is expected to rise, the present figure of 59 already makes the attack the deadliest shooting in American history and has reignited the fiercely-contested debate over gun regulation across the states.