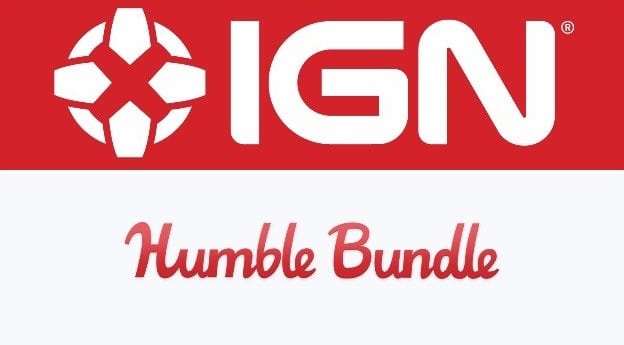 Humble Bundle is a relatively young company that sells games in bundles and charges based on an honour system. Their customers pay what they want — with a nominal minimum — with some of the proceeds going to charity.

IGN and Humble Bundle were both very positive in their respective statements about the acquisition. Humble Bundle wrote on their blog that IGN “really understand our vision, share our passion for games, and believe in our mission to promote awesome digital content while helping charity,” whilst IGN, speaking to Gamustra, said that “the idea is just to feed them with the resources they need to keep doing what they’re doing.”

However, the news has been met with apprehension amongst parts of the gaming community, who have cited the move as potential ground for a significant conflict of interest: IGN will now be simultaneously reviewing and selling games.

IGN have just finished reviewing ‘South Park: The Fractured but Whole’, for example. They are now concurrently profiting off sales of that game on Humble Bundle.

IGN have long since had an uneasy relationship with the rest of games media and the wider gaming community, coming under frequent criticism for overly generous review scores, with rumours that they are in the pocket of major games publishers refusing to go away.

Whilst these claims remain unsubstantiated, the acquisition of Humble Bundle may lead to further doubt over IGN’s credibility and integrity as an unbiased source of games media. 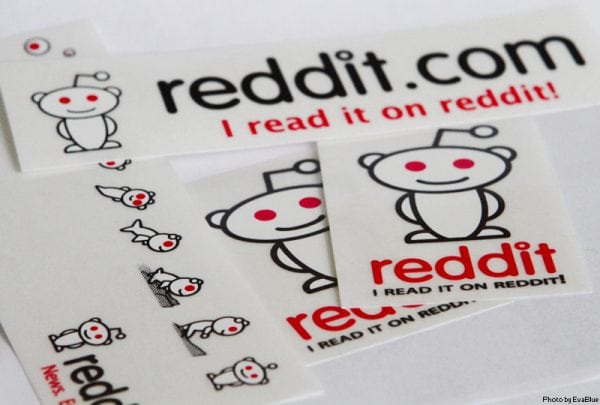