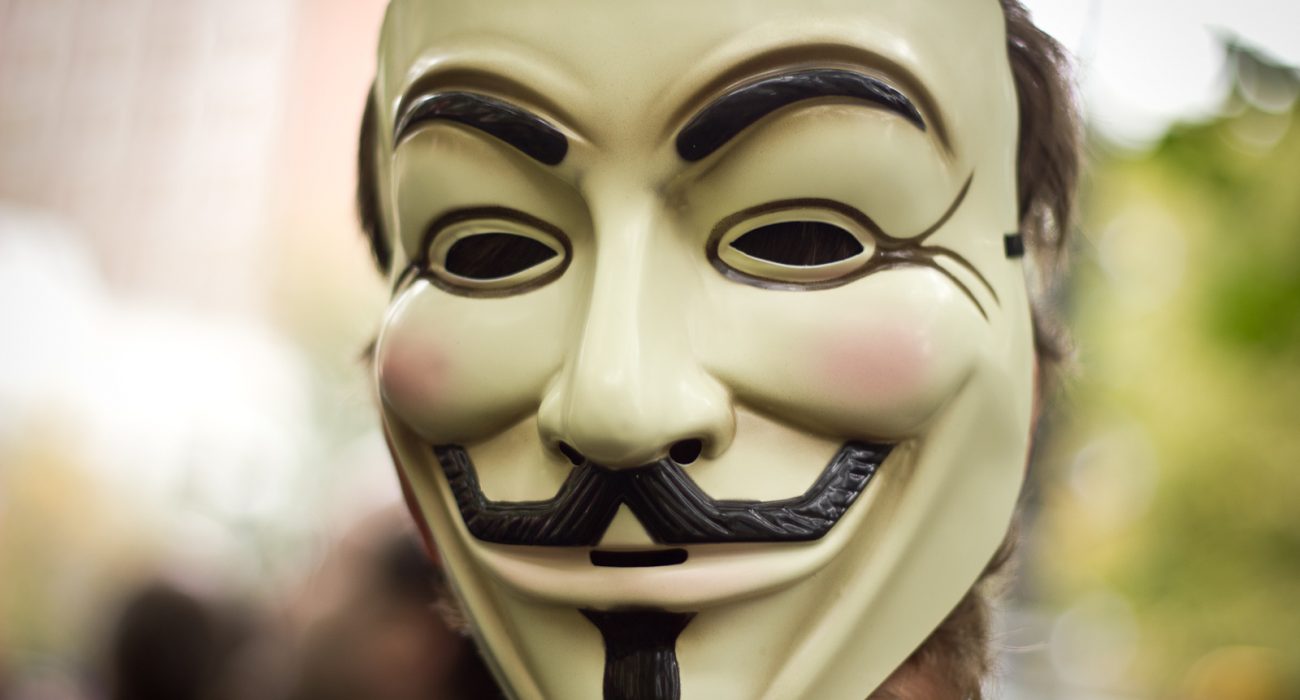 Men need an alternative to the toxic men’s rights movement

Why is it that every advocate of so-called ‘men’s rights’ is a person with odious views who says odious things? The issues being talked about don’t seem to naturally lend themselves to people with odious views: reducing stigma around male mental health, helping boys who are struggling in school, helping men who have suffered sexual abuse, and so on.

But it might as well be one of those glib adages like Godwin’s Law or Poe’s Law, maybe something like this: every man who purports to be interested in tackling the difficulties that men face as a result of how society thinks about gender will inevitably turn out to believe and say vile things about women.

It’s odd because the reverse isn’t true at all. Women who campaign on improving women’s rights and almost always thoughtful and empathetic. The trope about radical feminists hating men has never had borne relation to reality.

It’s slightly depressing though because a movement to think about the way that society thinks about gender and how it negatively affects men could be a really helpful one. In fact, a lot of the claims that ‘Men’s Rights Activists’ make are true and important: there is a mental health crisis among men that is largely a result of the widespread belief that men should be stoic and indomitable.

Working class boys are facing an uphill battle to do well in school, and that’s partially as a result of the way that the education system isn’t designed with their interests in mind. Men who are sexually abused do find it difficult to speak out, especially if they were abused by a woman.

But when these messages are delivered from behind an anonymous Twitter handle — that also tweets about conspiracies to poison the water supply with oestrogen as part of a plot to feminise men — they lose the force that they ought to have.

If you stumble onto a men’s rights forum online, you would be forgiven for coming away with the impression that the greatest threats to the well-being of men in the 21st Century are government initiatives to end the gender pay gap. Articles are posted with titles like ‘the gender pay gap is the most outrageous lie of the modern era’, and ‘when accounting for the choices that men and women make, women actually earn more than men for the same work’.

These articles are filled with bogus arithmetic and statistical legerdemain that, if you aren’t neurotic and vigilant about the misuse of statistics — as most of us aren’t —, you are likely to be taken in by.

Whether or not the claims made by Men’s Rights Activists about the gender pay gap are true (they aren’t), the important takeaway from these online message boards is that the people claiming to care about improving the wellbeing of men who are suffering actually aren’t interested in that at all. What they are interested in is beating down feminists and working against the rights of women, rather than promoting the interests of men.

So, I feel as though I have a duty to call upon men who don’t have odious views or do odious things to denounce the vile ‘Men’s rights movement’ and start a decent alternative. There are plenty of young men who take to online message boards to say horrible things about the women they know — as well as women they’ve never met.

Where does this anger all come from? I think it’s mainly a result of a lot of young men who are anxious about their future, who are feeling that protections are being afforded to other groups — women, ethnic minorities, transgender people, etc. — that aren’t being afforded to them.

For the most part, the vile things that they say aren’t a result of hatred, but of fear and insecurity. An alternative movement that really focused on addressing the causes of that insecurity would be useful both in helping alienated young men with their problems and reducing the appeal of extremist anti-women rhetoric.

There are some groups that are already doing valuable work in addressing the issues that men have without being bundled up with a load of bile. CALM, the campaign against living miserably, has done loads of excellent work on helping men suffering from mental illness, and of reducing the stigma for men with mental health problems.

There are also feminist groups who try and explore how the patriarchy can be detrimental to men as well as women. But I think that there’s still a lack of a real movement that is run by men, for men, to help address social issues that affect men without making women the enemy and resorting to lazy caricatures of every feminist as a pimpled, pink-haired virago.

Maybe if such a movement existed, the existing Men’s Rights Movement would shrivel up and poof out of existence like it ought to, but I won’t hold my breath.