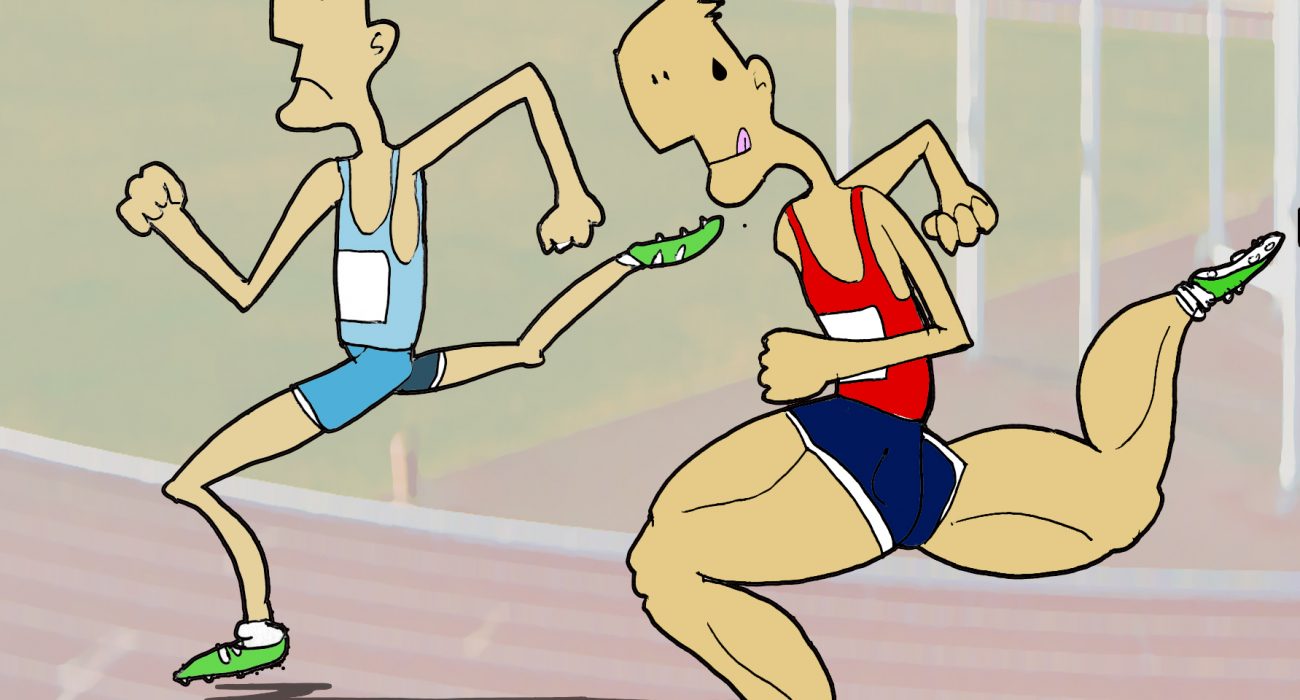 Should dopers be accepted back into sport?

In January 2016, Maria Sharapova failed a drugs test at the Australian Open and was found to be taking Meldonium. The substance is used to treat ischaemia and can increase exercise capacity in athletes. Sharapova claimed she had been taking the substance for ten years because of a magnesium deficiency before it was banned at the start of 2016.

The Russian born tennis star was hit with a two-year ban that was later dropped to 15 months and made her return to competitive tennis in April but was wary of the backlash. Canadian player Eugenie Bouchard labelled Sharapova a cheat and said she should not be allowed back into the sport. Bouchard’s comments raise an issue on whether returning drug offenders should be welcomed back into the sport.

The most notable example of a doper is Lance Armstrong. The cyclist won the Tour de France seven times but had his titles voided due to a long history of doping abuse. Key to the Armstrong case was that the revelations came after his career had finished. Despite being given a lifetime ban, the hypothetical situation in which Armstrong would have served a ban and been able to return to the sport seems unimaginable. The backlash would have been too strong for him to ever seriously consider returning.

One of the sports most plagued by doping abuse is athletics. Every year there are new revelations about a winning athlete who had been taking banned substances and one of the most famous is Justin Gatlin. The American Track and Field sprinter has been banned on two occasions for drug abuse and his repeated return is a particular thorn in the side of many.

Gatlin returned from an eight-year ban in 2017 to win the 100m event at 2017 IAAF World Athletics Championships. This was a very sore point for the purists, as Gatlin beat the sport’s golden boy Usain Bolt in what was the Jamaican’s last race. There are those that argue Gatlin and other dopers should be immediately banned for life regardless of the severity of their doping. However, others argue the athletes should be allowed a chance at redemption and shouldn’t be treated as dopers for the rest of their life.

The World Anti-Doping Agency (WADA) face a difficult task. If they continue to hand out shorter bans, then it may encourage dopers to continue knowing that even if they do get caught, there is a chance they can return.
For WADA, they have to make the punishment so severe that the potential rewards of doping are nowhere near as impactful as the potential punishments.

In terms of the fans, it will continue to create a divide between those that believe dopers should be accepted back and the staunch believers that once a doper, always a doper. 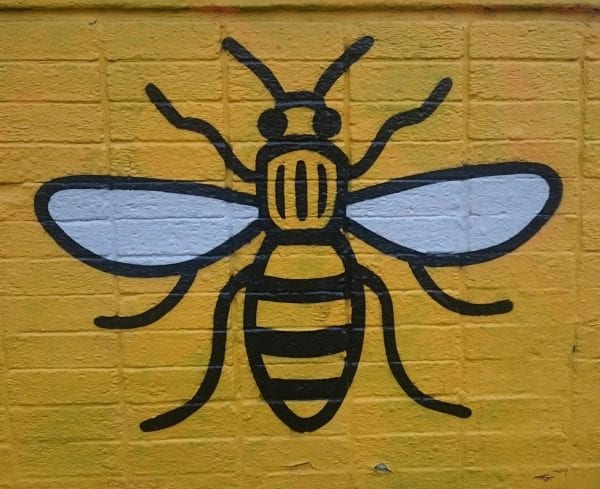 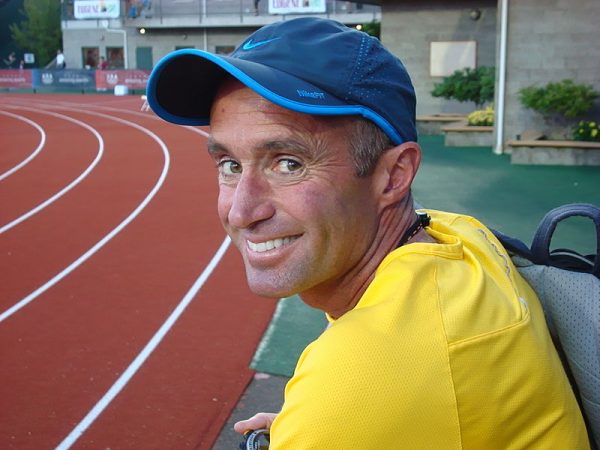