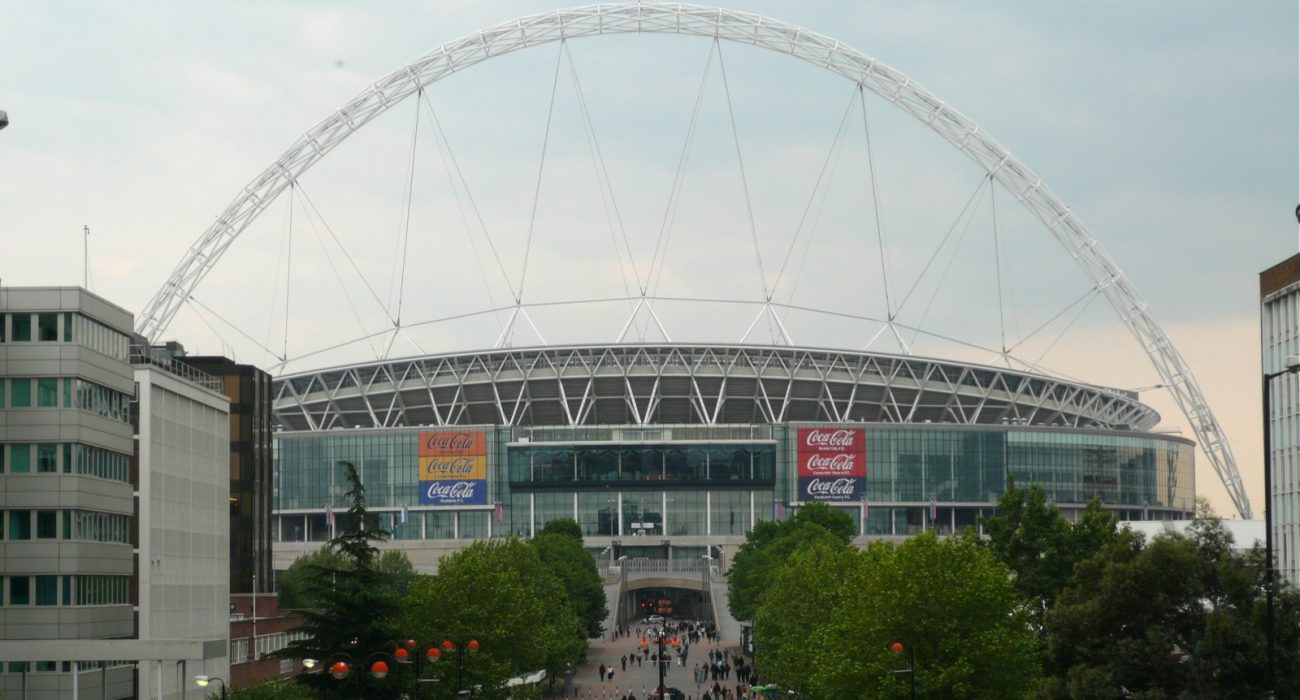 What did we learn from Germany and Brazil?

The recent friendlies against Germany and Brazil, arguably the two best teams in the world currently, were a vindication of Southgate’s masterplan. It would have been easy for him to pick the same groups of players, lose both and move on but instead he’s doing what no manager has done for a long, long time. Giving youth players a chance.

Seven of the players that stepped onto the pitch against Brazil and Germany were under the age of 23 with four of those age just 20. Southgate, formerly managing the England youth sides, knows that to develop a competitive and trophy-contending side, we need to give these players the opportunity to play.

Sadly a number of England’s best young players were ruled out due to injury, but the results show that when Winks, Alli, Sterling and Kane come back into the side, we will have not only a strong squad, but a deep one too.

There is no better introduction to international football than a game against Germany, especially when they aren’t quite in the highest gear. It allows them to grow into the game. Ruben Loftus-Cheek on his debut showed that he isn’t afraid to run at players and take them on, striving to always move the ball forward, something that we’ve been failing to do all too often. His impressive performance earned the Man of the Match award and a certain spot in the Russia Squad.

Jake Livermore, while mostly competent, looked a little out of his depth. The West Brom player did the job but provided little in the way of creative passing. With Winks and Alli coming back he will almost certainly not go to Russia. The same can be said about Jordan Henderson too. I think to leave him at home would be a risk but with his safety catch forever kept on it’s one that Southgate needs to take to have any hope of going far in the competition.

With so many of our pivotal midfield and attacking players out, the focus was more on how our defence would perform. The ability to shut out a team of that quality was remarkable. We were rigid in our formation and forced the Germans into mostly potshots from distance. Gomez playing as if he had 50 caps to his name already and Stones and Maguire were both solid with all three surely mainstays in the team for years to come. Phil Jones, although he went off injured, is England’s best defender in a long time, his experience will help to steady the team in the event of any shakey moments.

On top of these white cliffs of defence stood Jordan Pickford, finally given his chance to prove himself and my what a performance. Not only did he make some great saves but his distribution of the ball was excellent, a key attribute is we are to play this counter attacking style of football, something that we can’t say of Joe Hart.

I’m not going to needlessly climb onto the Hart-hate bandwagon, he has been a great keeper for England. Now joint second in caps with David Seaman (75), he is the first England goalkeeper to keep a clean sheet against Brazil since Shilton in 1984. Granted the defence made it easy for him but he did make a couple of saves.

My primary concern about him is the inability to play a counter attacking style of football. When Pickford got the ball he launched it forward, sending Vardy or Rashford on the attack, absolutely necessary to catch the opposition with too many players committed forward. Hart on the other had prefers to smother the ball, and hold it in his hands for ten or so seconds to allow the team to take a breather.

In essence he’s trying to play possession football when we are supposed to be counter attacking. That, and the inability to hold the ball in midfield, mostly down to Dier’s shakiness, inhibited England from posing any real threat against Brazil. Any time I see Hart get passed the ball to his feet too he looks nervous and I get anxious, a sentiment similarly shared by Manchester City manager Pep Guardiola as he shipped him out.

When the World Cup rolls around he will probably be the third choice keeper. The game against Brazil was clearly Butland’s before his unfortunate injury. I think that would be a good decision for Southgate as his experience, especially in big tournaments, will help to calm the other keepers.

In that game against Brazil there were even more debuts. Dominic Solanke became the 14th player to make his England debut under Southgate, and for the 15 minutes he was on the pitch the youngster looked very exciting. There seems to be a competition between them all to see who can pull of the most nutmegs on their debut. Solanke embarrassed Fernandinho by not only nutmegging him to work the ball into space but by wrong footing the City player so he fell backwards simultaneously.

The difference between this game and the one against Germany was the desire. Brazil put out a full strength team and treated it like a World Cup knockout game, because we are the calibre of team they could face in the last 16 of quarter finals. Not only did we shut them out, but they only had three shots on target the entire game, not testing Hart once.

In his post match interview Southgate said “we couldn’t get hold of the ball and move it as well as we did the other night (against Germany). Tonight we just showed some outstanding defending.”

It would be silly to make rash assumptions based upon one match but with a few small player tweaks, namely in midfield and in between the sticks, we could have won. The defence proved itself to be watertight and the attack had a furious appetite for the ball, we just need to connect the two.