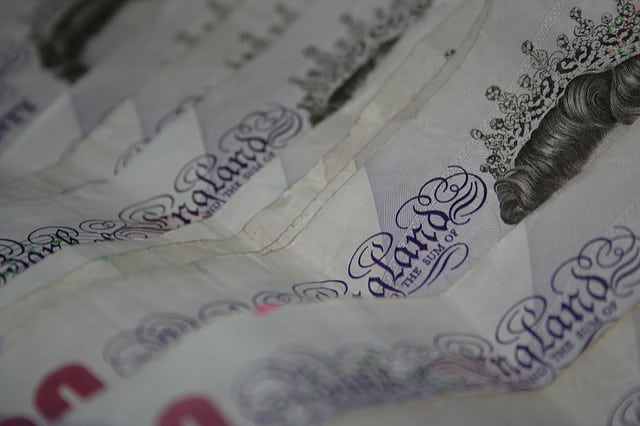 According to a recent survey carried out by GTI, only around one in every five graduates deem the level of compensation they are receiving to be the most important factor in deciding whether or not to remain with their current employer.

Providing a competitive salary was only the most important factor for between a fifth and a quarter of the respondents. Instead, 51 per cent of those asked stated that the opportunity to progress to a higher level within the same company was higher up their proverbial wish list.

Despite the growing reputation of millennials as job-hoppers and the recent explosion of the portfolio career in recent decades, this evidence suggests that, contrary to this, most young people would prefer to pursue an upwardly mobile career path within the same company, as long as these opportunities are made available. Just 22 per cent of respondents didn’t view their first job as a long-term position.

Chloe Burgess, director at GTI, noted: “It is evident that the present ideal is for a graduate job to be long-term, and employers should have practices in place to facilitate progression.”

Furthermore, there was a widespread expectation for training to be carried out by employers themselves as part of a first-time job. Fully 56 per cent of those surveyed felt that this should be carried out in-house, while 27 per cent per cent expected group training at the beginning of their tenure.

Final year biomedicine student Aaron Bossey, 22, told The Mancunion that to him, training was the most important element of a graduate job., stating that: “training in a wide range of activities at the company would allow me to narrow down what it is I want to do.”

Similarly, final year Geography student Tom Hodgkisson mused: “The career I’m pursuing requires a lot of training before I can reach that competitive salary bandwidth, and I’m totally fine with that because I know I’ll likely be earning more money in the long run.”

In contrast, 21-year-old Masters student Christine Joerres suggested that not all students wanted so-called ‘grad jobs’ and that there were other pathways to consider — however, she did add that the chance for upward movement within the company was a big draw.

On a lighter note, Caitlin McWilliams, a final year Psychology student, joked: “With what I want to do, there isn’t a snowman’s chance in hell that I will get good money for it, so as long as I can afford my rent I don’t really mind.”

GTI’s findings suggest that today’s graduates may be bucking the trend of the job-hopper and considering a more traditional, stable path to establishing themselves in life, even if it means sacrificing a weightier pay packet.

GTI is an organisation aiming to help companies recruit the best talent they can get a hold of, whilst at the same time helping students make the best possible decisions about their future careers. The survey included a pool of 949 participants, both students and graduates, who were asked about their current and future work.