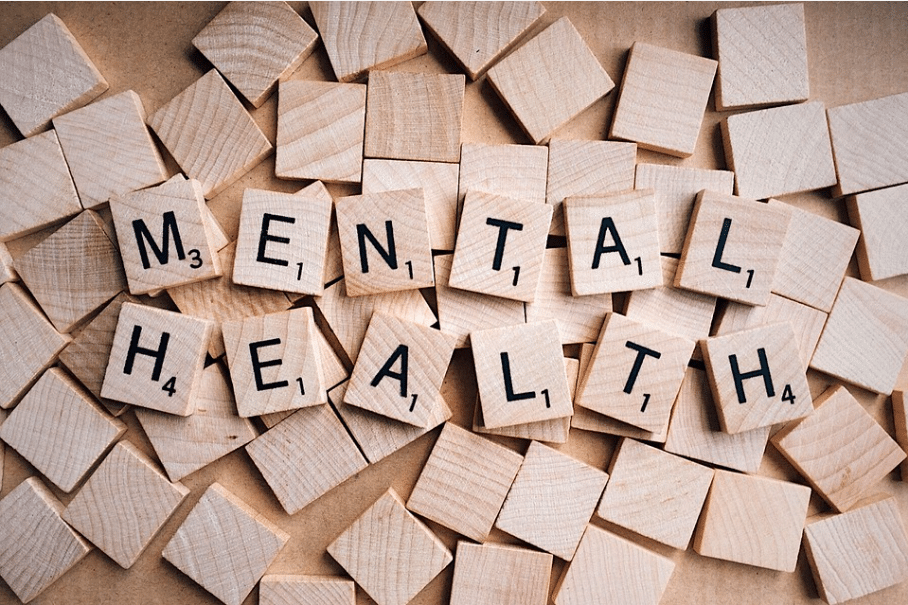 The University of Manchester has partnered with Queen Mary University London and Words of Colour Productions to form the Synergi Collaborative Centre. The project aims to work with partners to collect data regarding the inequalities in mental health care due to both ethnicity and disadvantage and to find solutions to the problem.

It is to be a focal point for action, promoting system change through the development and implementation of solutions to inequality, through gathering and analysing evidence on the risks associated with disadvantage and ethnicity on mental health and access to treatments.

Each partner has authored work on the role of ethnic inequalities in mental health care, forming a team with specialist knowledge and experience.

“A co-production approach will allow us to recognise and address the significant challenges in this area and develop shared meaningful and creative solutions,” says Professor Nazroo. “This is crucial as there are marked and conflicting understandings of ethnic inequalities in severe mental illness: the nature of them, what is driving these inequalities and, consequently, how we might tackle them.”

The centre was commissioned by the Lankelly Chase Foundation, who have provided over £1.2 million in funding. The Foundation works to combat the causes and consequences of disadvantage by changing the systems that sustain it.

The centre has recently received a further £10,000 grant from the Centre for Public Engagement at Queen Mary University London. The grant supports the ‘Visual Reflections of Mental Health: Realities of Severe Mental Illness for Ethnic Minority People and Those Involved in Their Care’ project.

Synergi will use the project to empower and engage the disadvantaged communities, using personal accounts to uncover how ethnicity and disadvantage and mental health interact to augment each other, and the role of ethnicity in impeding access to effective care. It is this focus on personal accounts which sets the centre apart from other research organisations.

The research conducted by Synergi and its collaborative approach hope to direct and push forward reform; tackling the causes of inequality, perceptions of mental illness and cultural attitudes and overcoming obstacles preventing people from receiving appropriate and effective treatments and care.

In February 2018 the centre will also launch The Synergi Network allowing for further public engagement in the project. It will be a space to share and discuss the problems and solutions brought to attention by Synergi research.