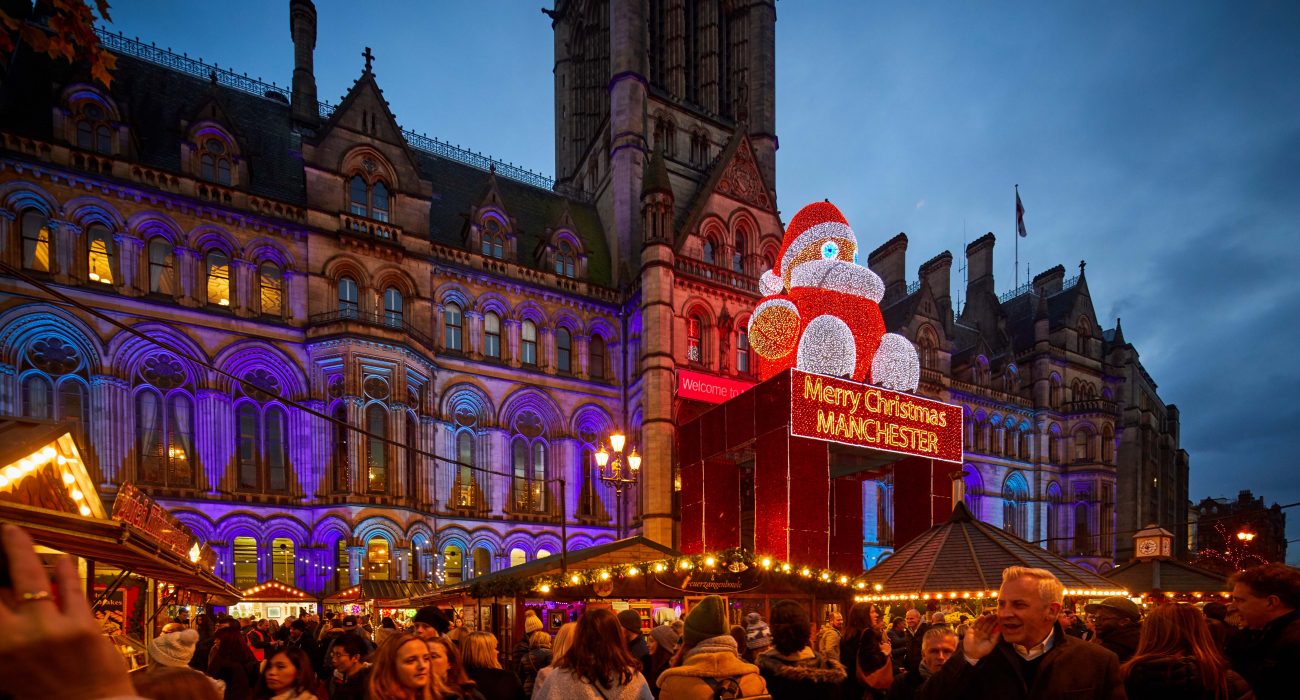 Manchester is the only city in Britain which has a chance of winning top spot in this year’s tussle to top spot as the competition for Europe’s greatest Christmas market opened for voting last Friday.

The city’s Christmas market has been nominated to the shortlist of the annual competition, with no fellow cities in the UK to keep it company.

The Northern powerhouse is vying for first place amongst the giants of continental Europe, including notorious festive destinations such as Vienna, Cologne, Dresden, and Aachen.

Manchester Councillor and ‘Christmas spokesperson’ Pat Karney, is confident about the city’s chances: “It comes as some surprise that Manchester’s markets aren’t at the top of everybody’s list of festive attractions.

“We know that our markets are the best in the world, but now we need you to give us the thumps up as well. Vote in your thousands and take us to the top.”

Some of the market’s customers have also been highly satisfied this year: “Amazing place to try food from around the world. Great place to meet new people. Good German beer and traditional wurst. Bustling place but still not too crowded. Earlier in the day is good for kids in a pram too.”

The market has received wide plaudits for its international focus, following the success of the Manchester International Festival earlier this year: “Coming from Germany I’m used to very traditional markets. The Manchester Christmas market is very international with standards from various countries such as Germany, France and even Turkey! Well worth a visit.”

One Manchester student was not so confident about the city’s chances: “Although the markets are great I’m not sure they have what it takes to win it this year. The fact that they’re based on European markets suggests the prize might well stay on the Continent.”

Aaron Bossey, a 22-year old Bio-med student, was more optimistic: “I like that people are able to showcase their own art. The singing moose head and Viking mugs was true highlights.”

Voting opened on the 1st of December and runs until the 11th of December — this coming Tuesday. You can help take Manchester to the top by voting at the website, here: www.europeanbestdestinations.com/christmas-markets