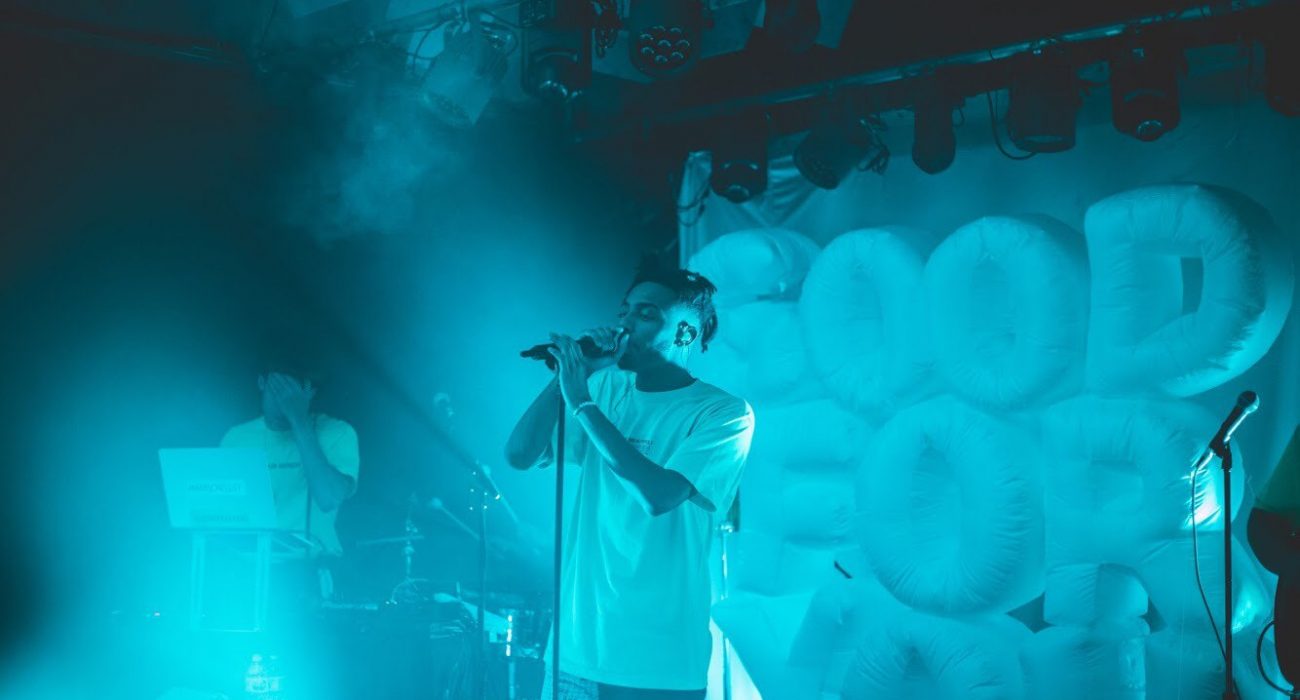 A small tour with a small crew made big waves across Europe in early December of this year. Adam Aminé Daniel broke onto the contemporary hip hop scene with single ‘Caroline’ that eventually went triple platinum. His debut album, Good For You was received positively by critics in mid-2017.

The European leg of his “Tour for You” was extremely hyped up in the hip hop fan base with many fans taking to social media asking him to extend his ten-day tour beyond the seven shows.

Before Aminé’s arrival onstage, the small, cozy venue, Academy 3 at the top floor of the Student’s Union, was sold out to its maximum capacity of just over 200 people. Aminé’s DJ, Madison, took to the stage and warmed the crowd up to current hip hop hits, street classics like Soulja Boy’s ‘Crank Dat’ and soul legends akin to ‘Ain’t No Mountain High Enough’.

It’s safe to say that most of the room were dancing and cheering, making the main star’s entrance seamless after a PSA instructing all of us to put our phones away and live in the moment, carpe diem being the motto for many.

The “Tour For You” setlist was, essentially, a playthrough of Good For You in a shuffled order, with the exception of the single ‘REDMERCEDES’. Between every song, Aminé would address the audience in different ways, either thanking us for being at the show or asking us how we were. At one point we were taught a call-and-response that was charming: “When I say ‘You’re beautiful’, you gotta respond ‘I know’, OK, Manchester?” From that point onwards we were questioned threefold each time.

Intimacy is almost inevitable in a small venue and Aminé embraced the space with his humble and bubbly personality. During the tour, he wore a pair of jeans that gained an extra patch at each performance that would be signed by a member of the audience. A lad by the name of Joe was the chosen one and, of course, when asked what should be engraved in the artefact, we started a chant of “0161 Manny on the map”.

Impressively, ‘Caroline’ was performed acapella and mostly by the audience as Aminé stared in bewilderment at our love for him. The single gave way to the most anticipated track: ‘Spice Girl’. It felt as if the whole room was one giant mosh pit with the crowd exploding energetically to the track. As if one play of the song wasn’t enough, the track was the encore, played twice in a row, to everyone’s delight.

There are a certain qualities that I really appreciate in artists and, I’m sure, most of you agree: being down-to-earth and self-aware. Aminé is both of those, and much more. The show at Academy 3 was wonderfully fun and felt much bigger than it was thanks to the audience that may as well have been triple the size it was. Mark my words, Aminé is destined for greatness with his bouncy tunes and energetic shows. 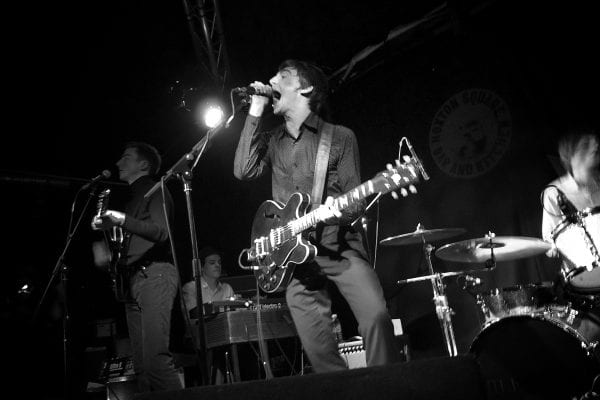 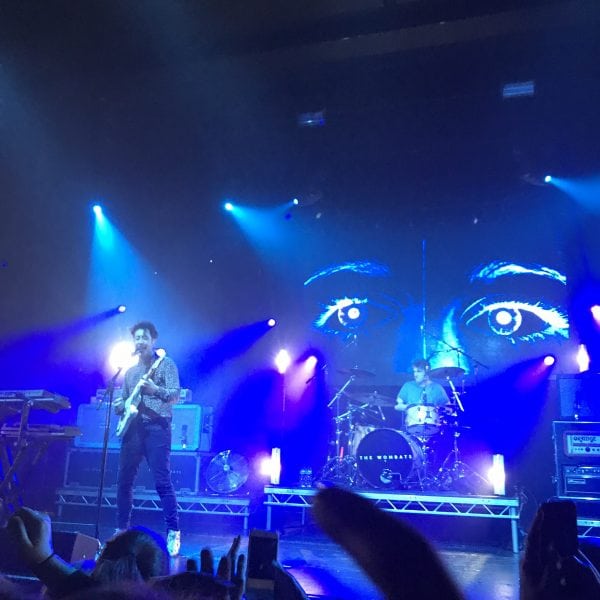 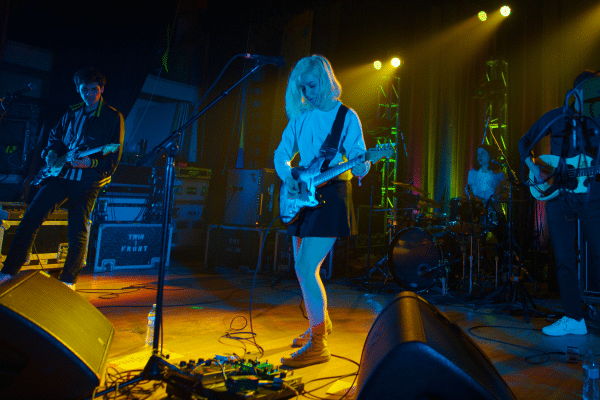