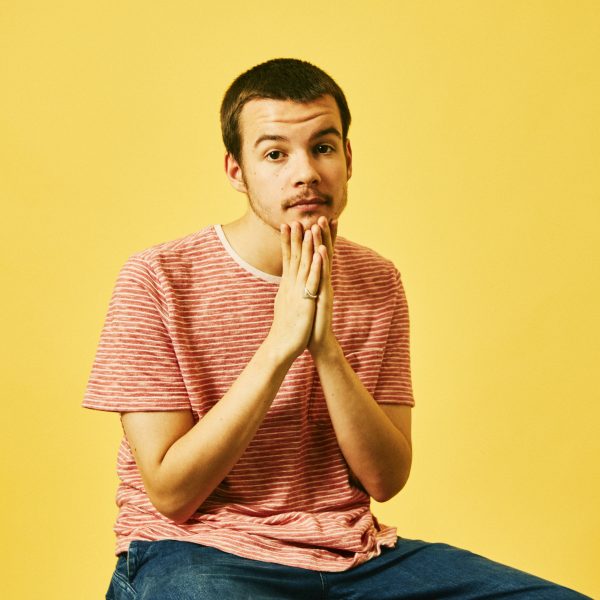 The 19-year-old rising star put on a smooth, charming show at Gorilla 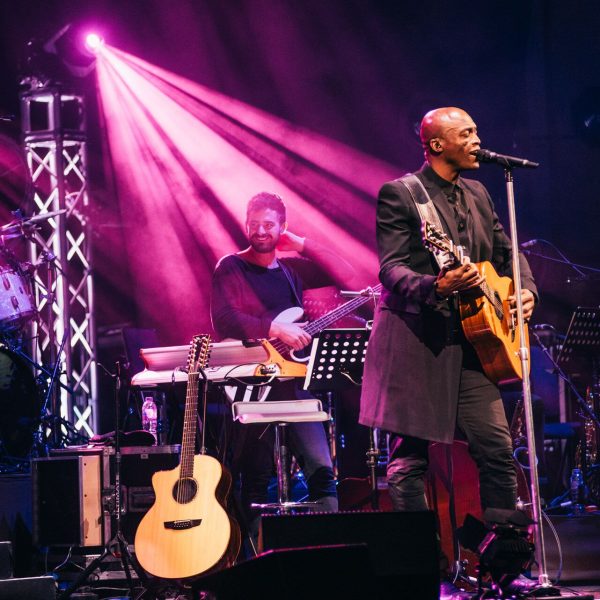 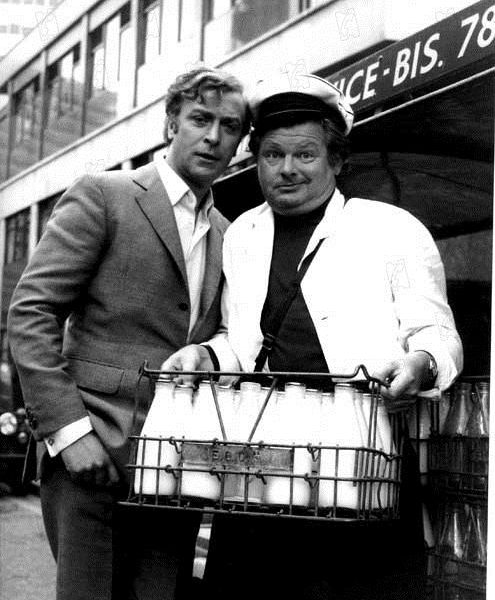 The endlessly quotable heist masterpiece that is 1969’s “The Italian Job” gets better every time you watch it and makes you smile, no matter what. 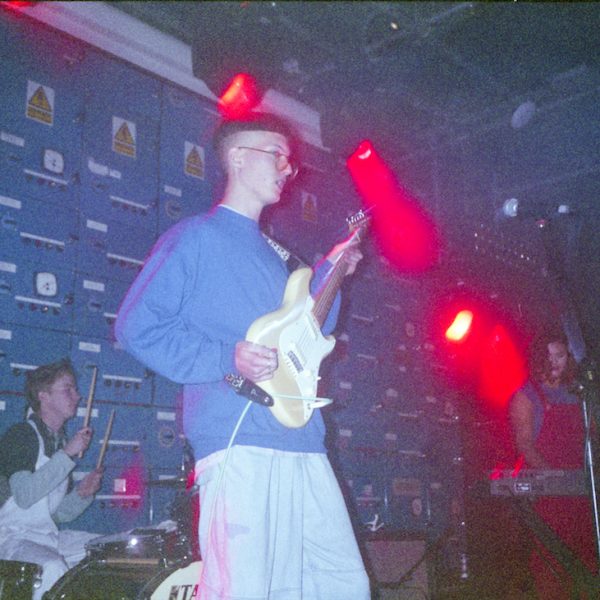 After a last-minute venue change, the 20 year-old from Warwick, NY, brought his dreamy vibes from across the pond to Gorilla 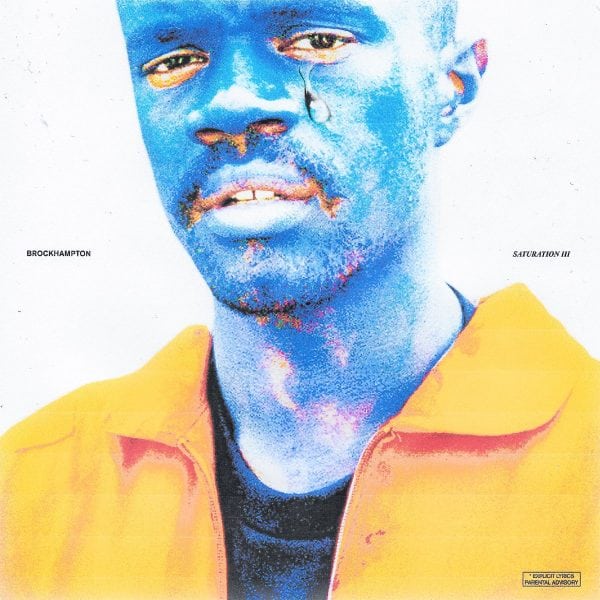 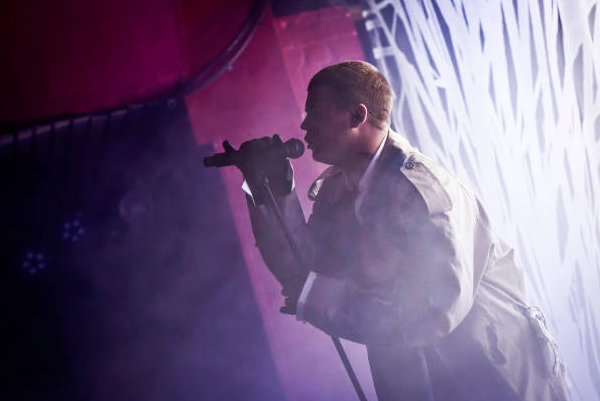 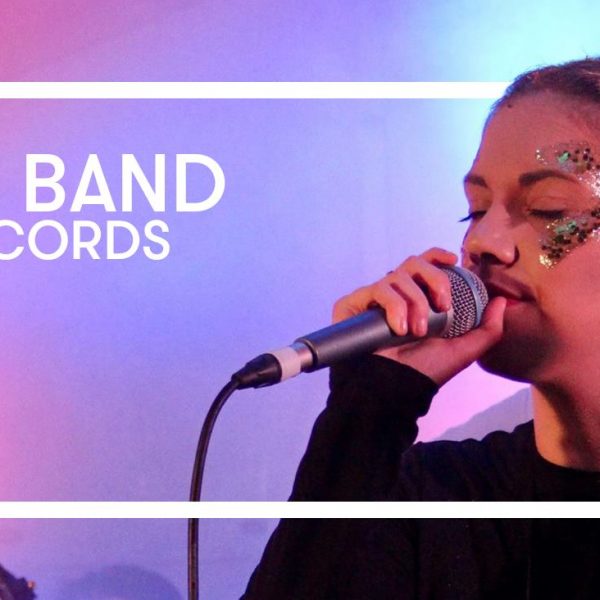 On a cold Friday night, the Manchester band got the crowd groovin’ 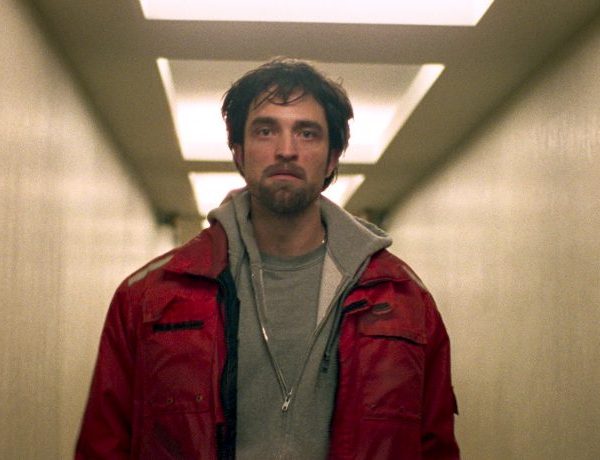 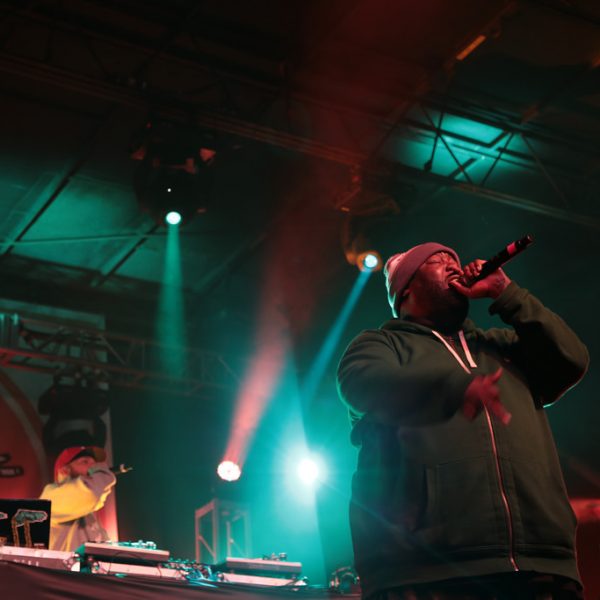 Victoria Warehouse is invaded by Run the Jewels and Danny Brown in a bouncy, fun night 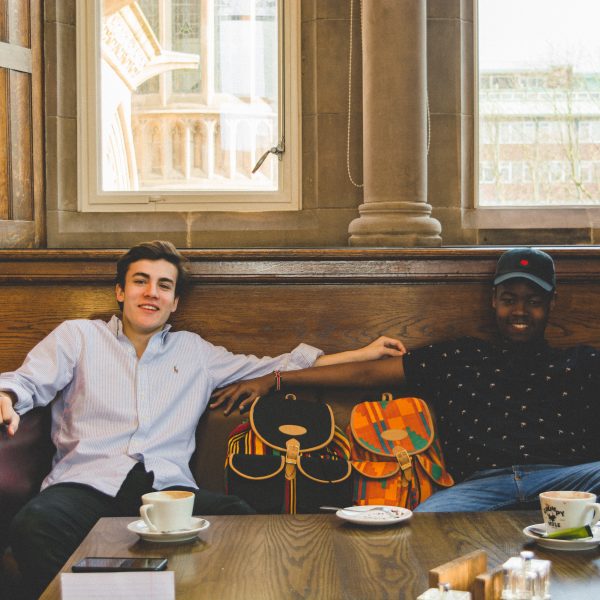 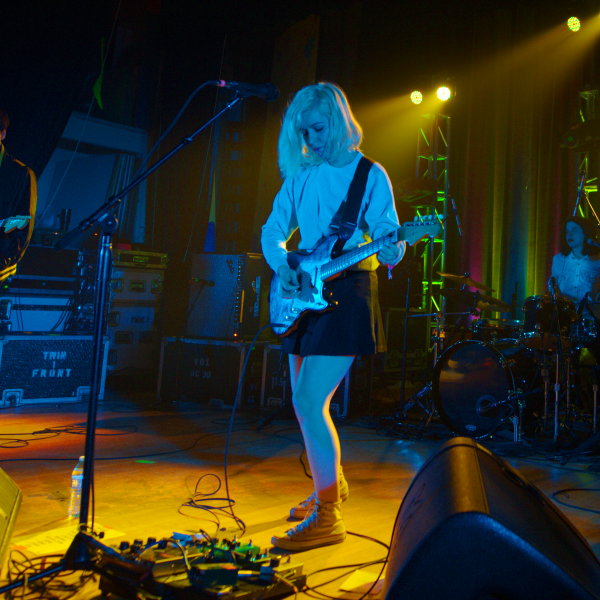 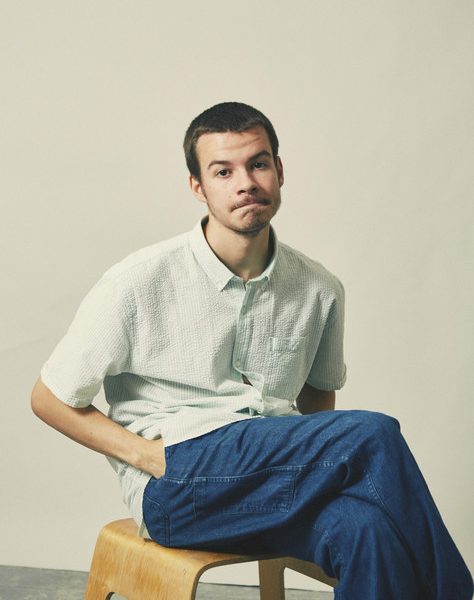 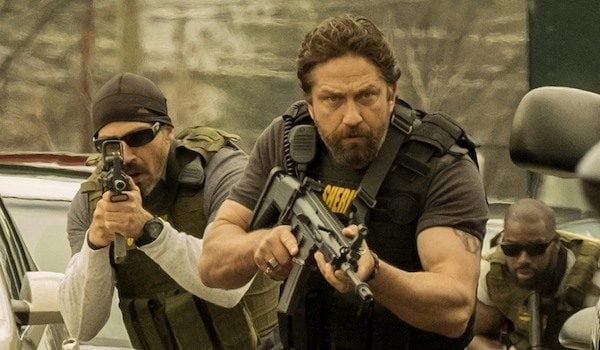 Bank robbers, corrupt cops, and atrocious writing come together to be more boring than staring at the dirty wall behind the cinema urinal 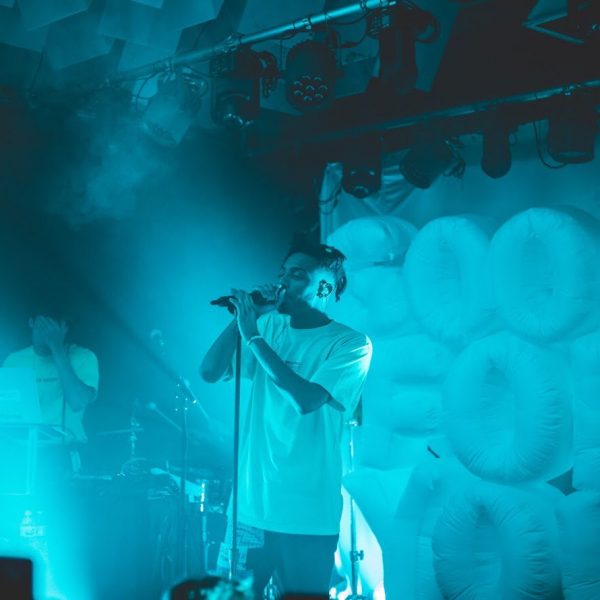 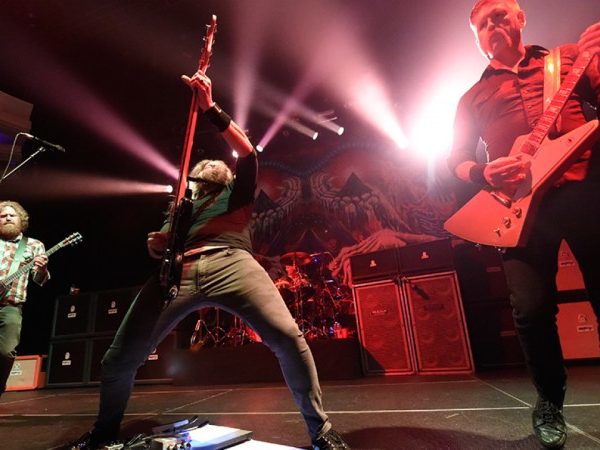 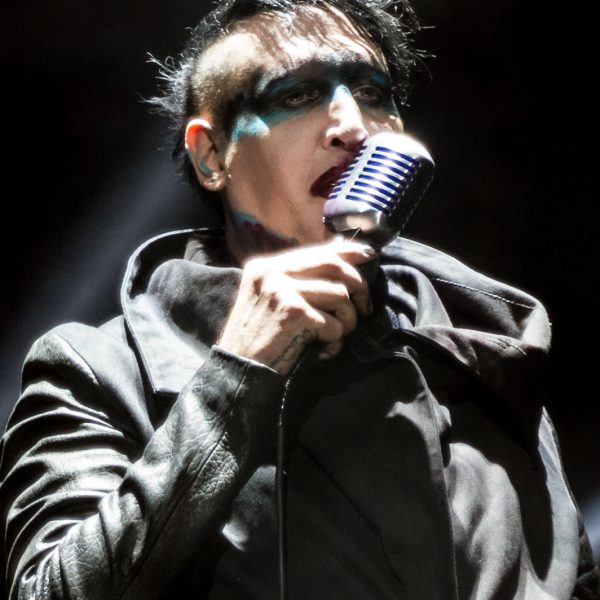 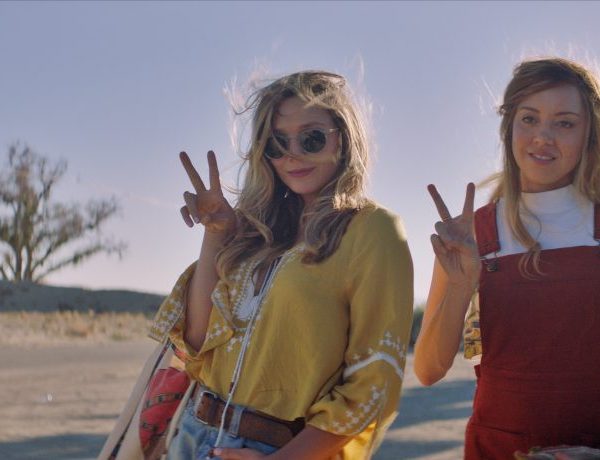 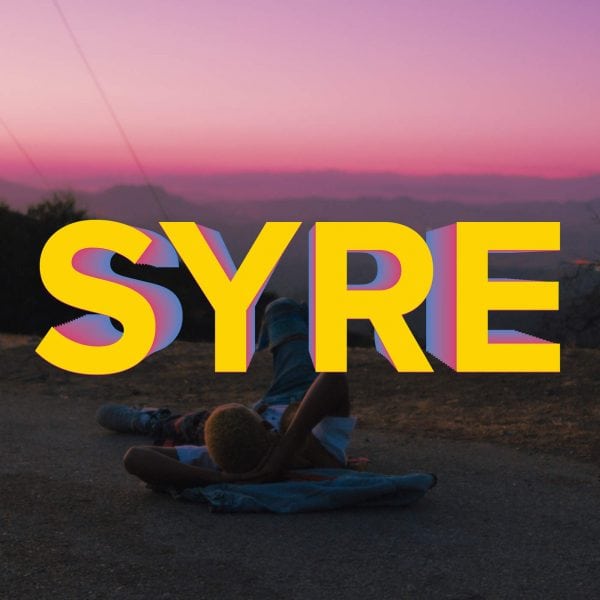