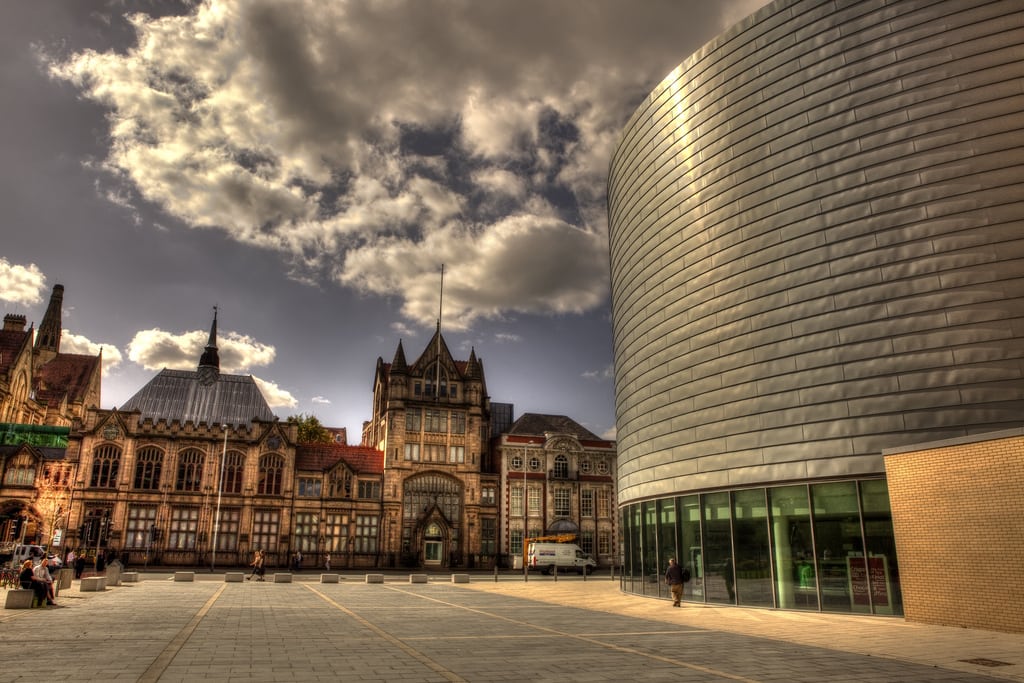 The University of Manchester has welcomed the announcement that the UK will continue to take part in student exchange programme Erasmus until at least 2020.

Whether or not the UK would continue to participate in the scheme was unclear until now. This was despite Prime Minister Theresa May’s pledge to “fulfil our responsibilities as a member state while we remain a member of the European Union” following the triggering of Article 50 in March of 2017, formally beginning Brexit negotiations.

Students have also praised the announcement which will allow students to continue to study in another European country for three to twelve months as part of their degree.

Though it is not certain that the UK will continue to be part of the scheme long-term, Theresa May announced that participation will continue until at least 2020, despite Brexit negotiations continuing until a proposed deadline of March 2019.

A University of Manchester spokesman said: “We welcome this announcement, and will be studying it in more detail in the coming weeks.”

Matt Varco, a University of Manchester Geography student currently doing studying for a year at Universität Osnabrück in Germany as part of the Erasmus+ programme, also praised the announcement.

Speaking to The Mancunion, Matt said: “My first few months in Germany have given me first hand experience of the value in European initiatives like Erasmus. In self-interested terms I was pleased by the announcement to remain part of Erasmus for the medium term, since I would like to do a masters in German-speaking Europe in the future, but I also see it as a good omen for a ‘softer’ style of Brexit, in which we remain part of collaborative schemes like Erasmus.

“Even if you object to the European political project on grounds of national sovereignty and self-determination, you cannot deny the inherent (and practical) value in the international cooperation that projects like Erasmus enable.”

Sam Honey, a first year Politics and Modern History student who is interested taking part in the Erasmus+ programme next year, added that he was “pleased by the news” and described the scheme as “vital.”

Established in 1987, the Erasmus programme was incorporated into the Erasmus+ in 2014.

Erasmus+ combined all the EU’s then existing schemes for education, training, youth and sport.

It supports students of participatory member countries who wish to student abroad for up to 12 months and can offer students grants to help with living costs abroad, as well as significant contributions towards tuition fees, though these vary country to country.

All 27 other European Union member states are part of the programme as well the UK, along with five other countries: Iceland, Macedonia, Norway, Turkey and Liechtenstein.

The announcement to continue Erasmus+ until at least 2020 follows the agreement of a draft Brexit deal allowing Brexit negotiations to move onto “phrase two”, though EU leaders have reportedly called for “further clarity” from the UK about its future intentions.

Speaking at a discussion on education and culture during the Brussels summit where the draft deal was agreed, UK Prime Minister, Theresa May, said:  “I welcome the opportunity to provide clarity to young people and the education sector and reaffirm our commitment to the deep and special relationship we want to build with the EU.”