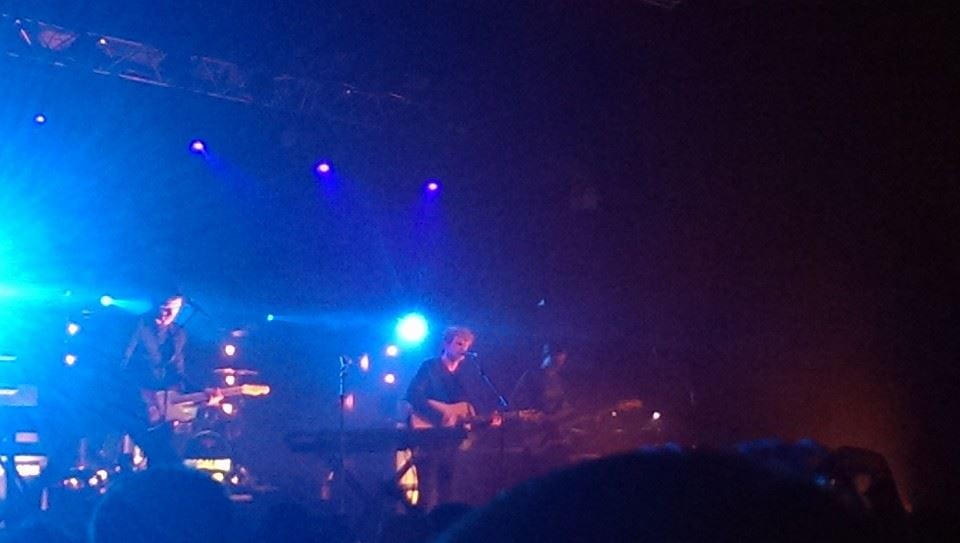 Kodaline’s songs are inherently relatable; romantic, nostalgic and powerful in meaning. I guess that was why such a diverse crowd, spanning teens to the practically elderly, gathered to enjoy their performance at the 02 Apollo Arena. The indie-rock group composed of Steve Garrigan, Mark Prendergast, Jason Boland and Vinny May gave their audience a great show with great music.

When the group arrived (on time might I add, which is always a plus), the group was welcomed by a devoted, roaring crowd. The group proceeded to perform songs both from their new album and their older ones. Not only did this give us a taste of what to expect, but also showed us their evolution as a group. The versatility in their music was extremely enjoyable as they switched seamlessly between energetic tunes and peaceful ballads.

Kodaline is one of those groups who you can tell is made up of proper musicians. Given every member was continuously switching instruments after almost every song, you can immediately tell that the band was worried about more than just their aesthetic.

The Irish quartet surprised the audience by ending the show with one of their latest releases. Leaving their instruments aside they performed ‘I Wouldn’t Be’. This new single is a heart-warming song which talks about how their friends and family have shaped them into who they are today. This acapella piece gave me goosebumps and was definitely one of the highlights of the show.

Another highlight was the crowd’s solo during ‘High Hopes’, one of the bands best known tracks. As the band finished up the song, the audience continued singing at the top of their voices until 3000 individuals sang in unison.

Despite having enough music to perform for longer, the band only stayed on stage for an hour, leaving the audience wanting more. However, the short 60 minutes were energetic, emotional and very engaging for the crowd. Overall this was an incredible show worthy of recommendation to any alternative music fan.