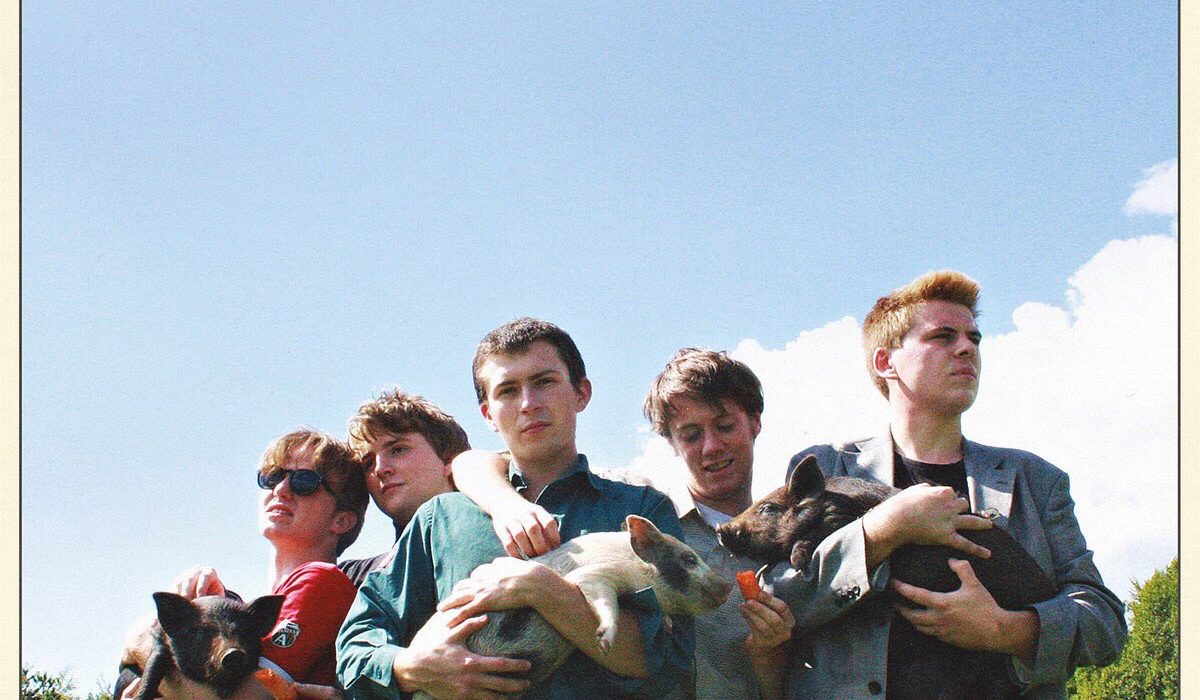 South London five-piece Shame have well and truly secured their reputation as Britain’s most potent post-punk force to be reckoned with, having just released their debut album Songs of Praise mid-January and announced a 13-date tour with 6 dates completely sold out and practically every other show low on tickets.

Having already built quite the status as an exceptional live band receiving a vast number of five-star reviews by various newspapers and critics for performance, undoubtedly there was a large presumption Shame’s first album would be superb.

Having seen Shame play Soup Kitchen, Manchester late last year without listening to any of their EPs prior to the gig, I have to admit I was completely overcome with every aspect of their performance: whether that be vocalist Charlie Steen sheer energy as he crawled on top of the crowd, guitarist Josh’s ability to throw his body all across the stage throughout the entire gig or even the crowd’s attitude to continue even when someone was punched so hard in the nose blood gushed out.

Perhaps these explosive, intimate gig settings breed an undertone of pressure that they must live up to their current position. Nonetheless, it’s fair to say that Shame certainly haven’t underperformed.

The five-piece have concocted a hotbed of loud, intense, and frenzied guitar licks, laced with unapologetic lyricism and perfectly unrestrained vocals to create a 10-track album which is nothing but precisely what you would have expected from such an impressive live act.

With songs like ‘Gold Hole’, ‘The Lick’, and ‘Tasteless’, Songs of Praise may be crude, angry, and even cause you to scrunch your face in wonder at whether the lyric you just heard was correct, but make no mistake, there is nothing superficial or flippant about how this record has been composed. It is clear just how serious Shame are about making their mark in 2018 and ensuring that every band planning to release music throughout the year reach the extremely high bar that they’ve set just 12 days into the new year.

Ironically named debut Songs of Praise is a perfect mix of faster, aggressive songs and slower, more thought-provoking themes with some tracks saturated in elements of humour, and others capturing those concepts you would most likely expect from a post-punk band; political and social inequality really being driven home as the focal point for lyrical inspiration.

Through Songs of Praise, Shame have captured exactly everything you could ever want from an avant-garde 21st-century punk band with an already tempestuous reputation.