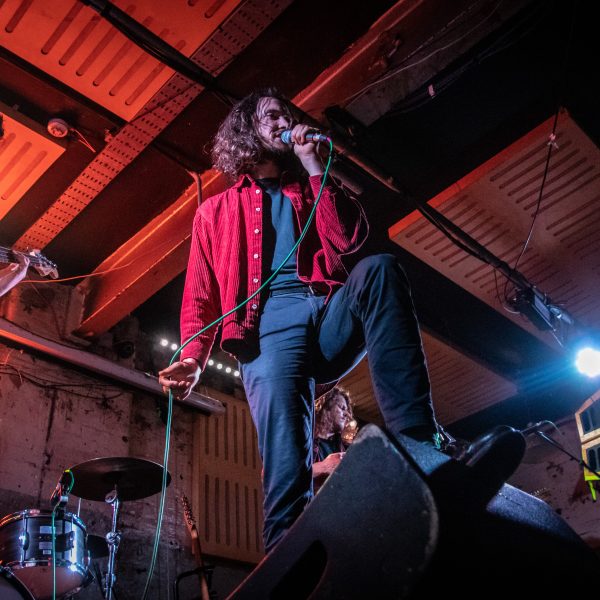 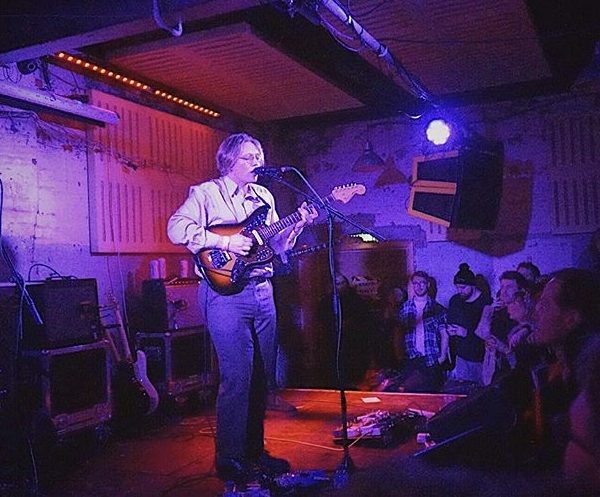 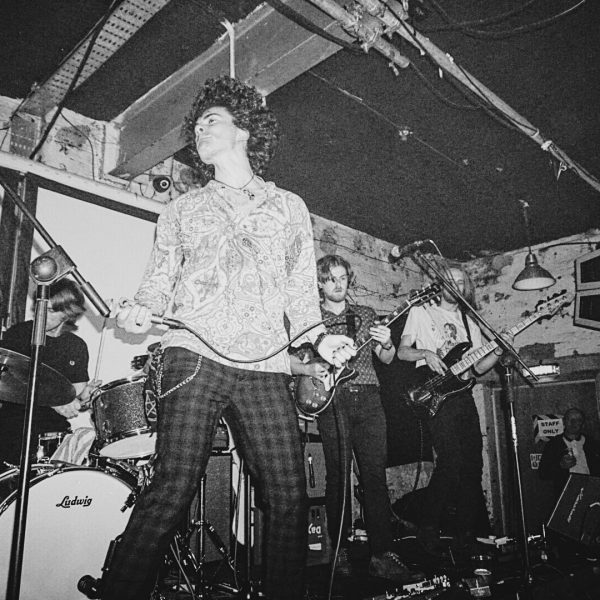 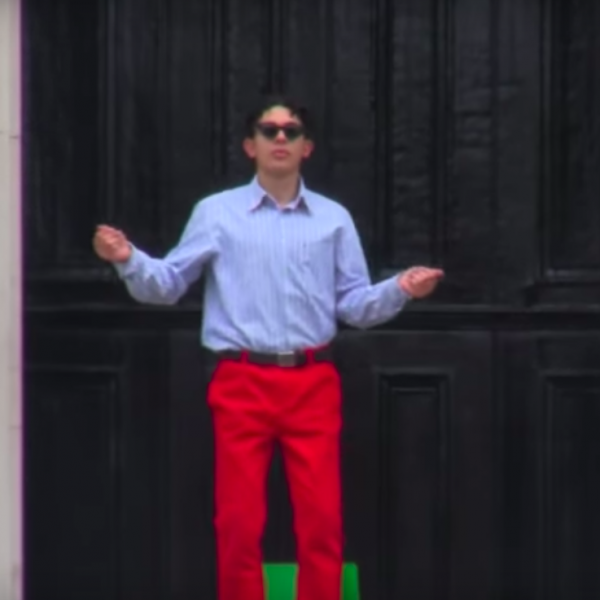 Famed on social media and hated by Transport For London, Jimothy Lacoste visited Soup Kitchen for a short-but-sweet sold-out show 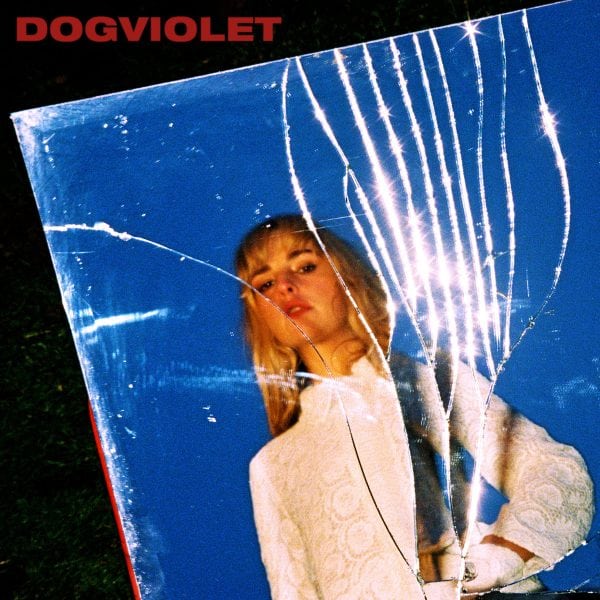 In conversation with LAUREL

Having released her debut album just a month ago, and on the second day of her European tour, LAUREL speaks to The Mancunion ahead of her show at Soup Kitchen. 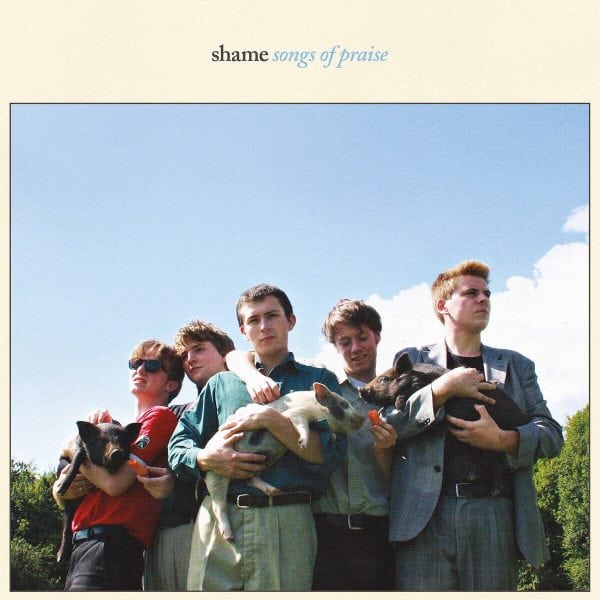 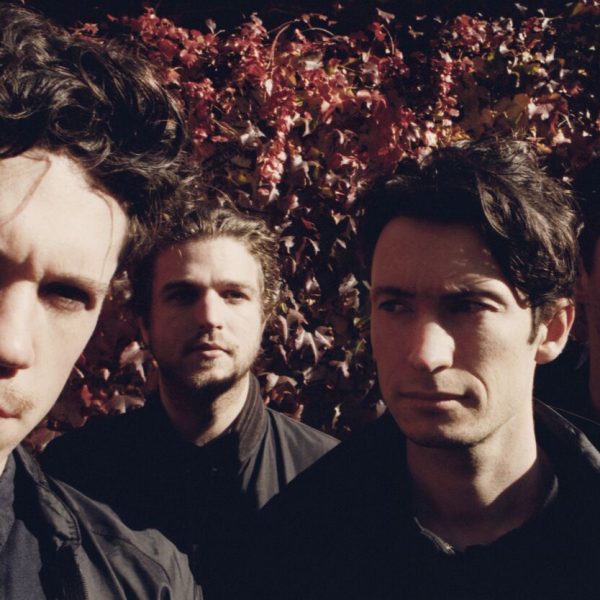 Why you should see City Calm Down tomorrow 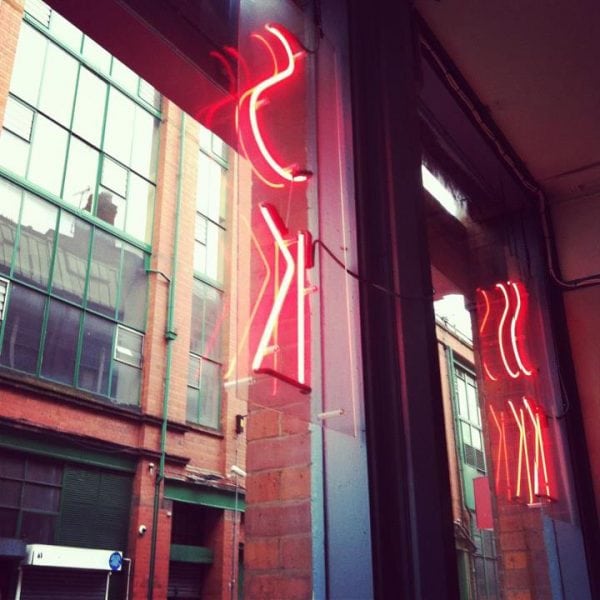 Venue Review: Soup Kitchen is cooking up something good

Despite not having a rich history akin to that of Manchester’s other venues, Soup Kitchen has made a name as one of the most eclectic places in Manchester 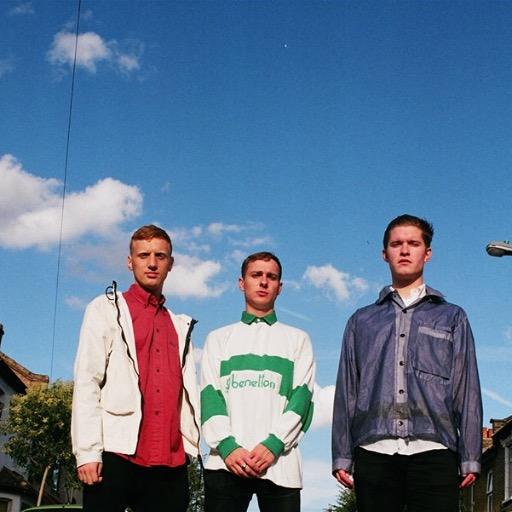 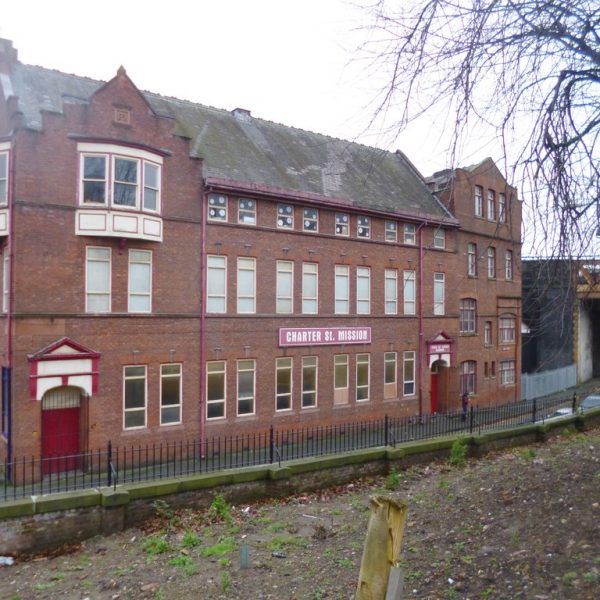 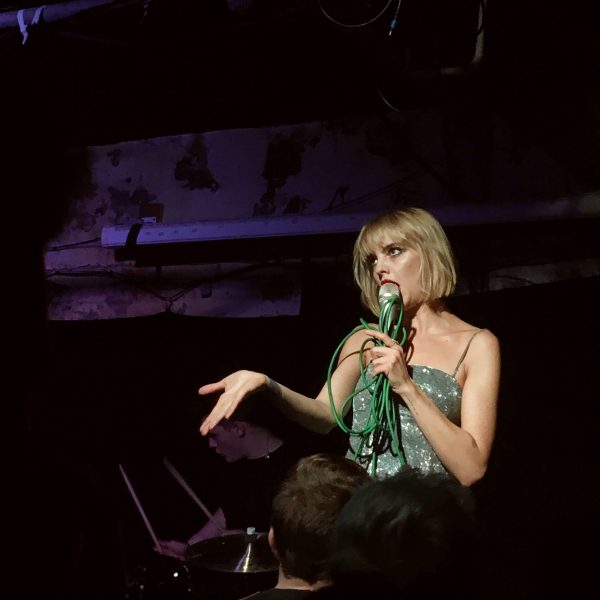 Anteros – the glittery silver lining to the dark clouds of the world – put on an emotionally euphoric performance at Soup Kitchen, writes contributor Winona Newman. 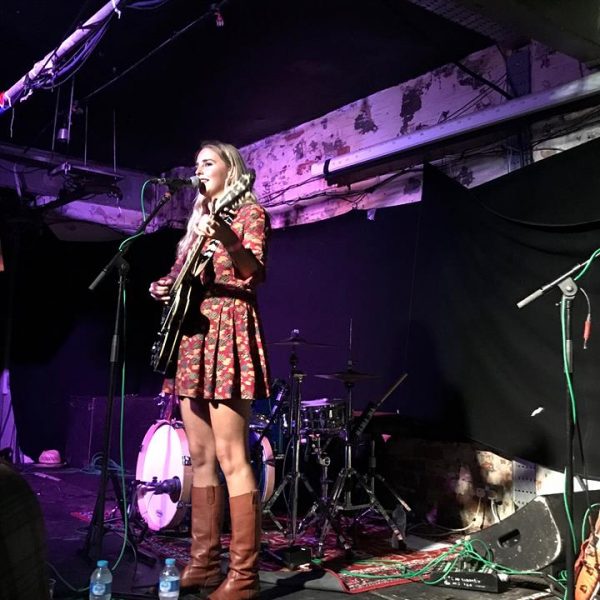 An evening at Soup Kitchen with LAUREL leaves an audience privileged to have witnessed a singer destined to play far bigger venues, writes Alex Corns 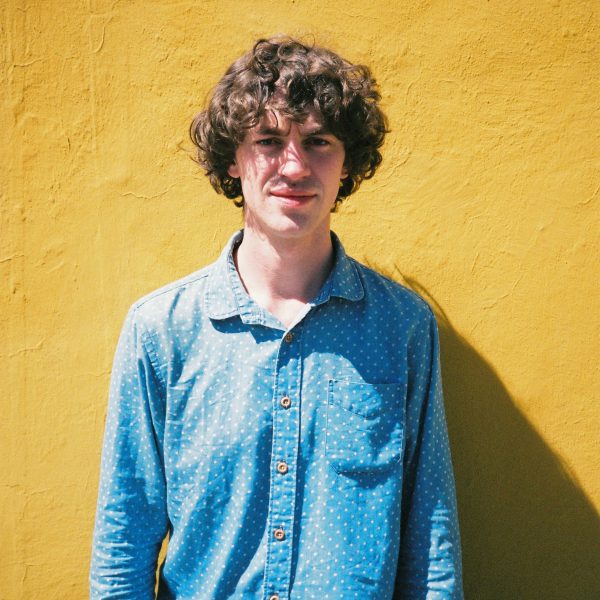 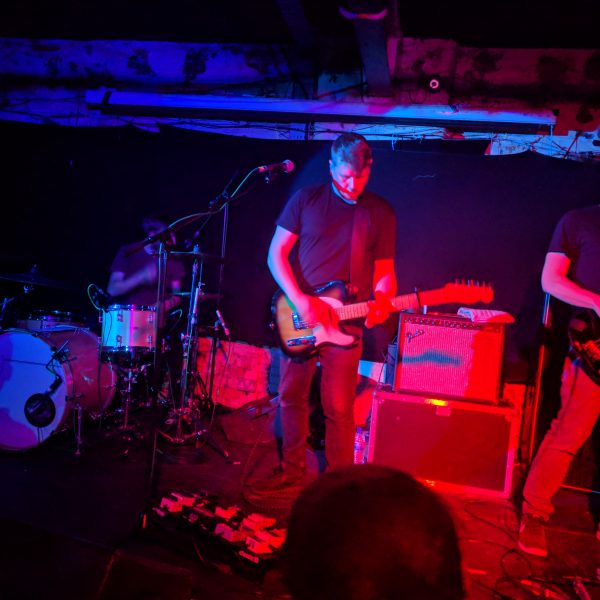 Live: We Were Promised Jetpacks 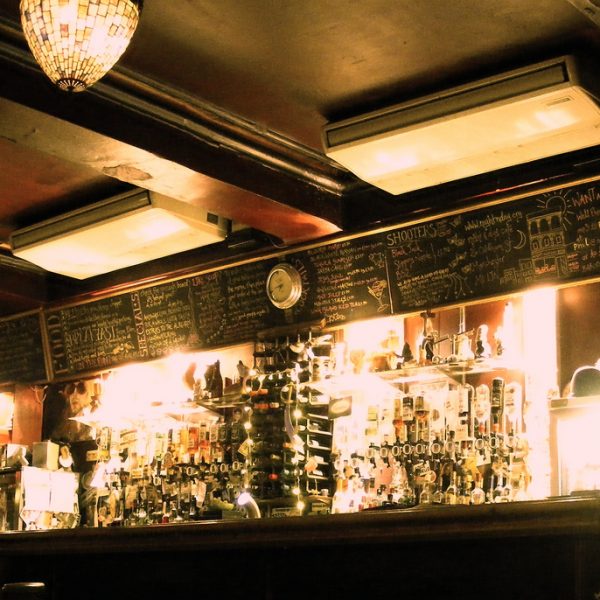 What’s on this week?

Despite fairly slim pickings, music reporter Callum Pinder has rounded up the cream of the crop of music events to show your face at this week 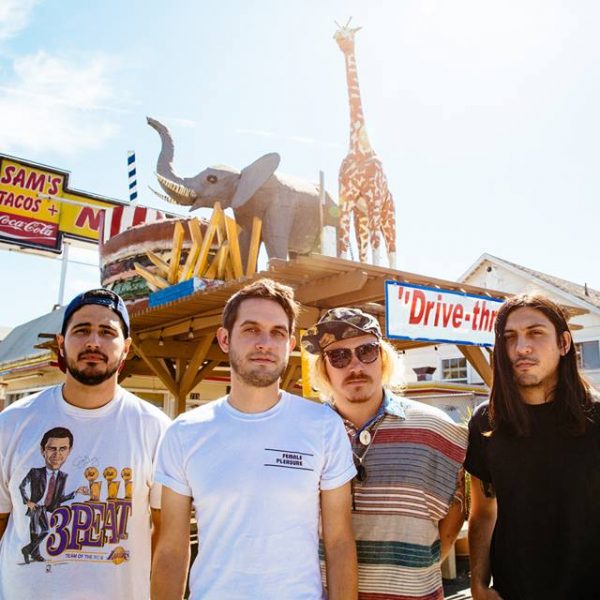 Flesh & Together Pangea give a lesson in tedium 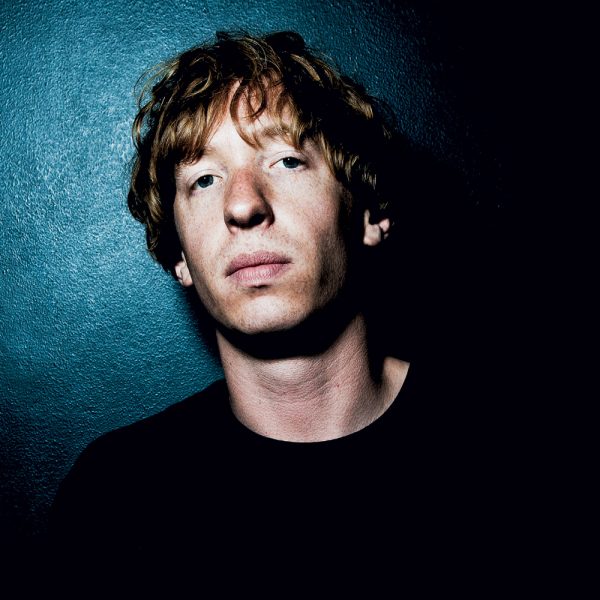