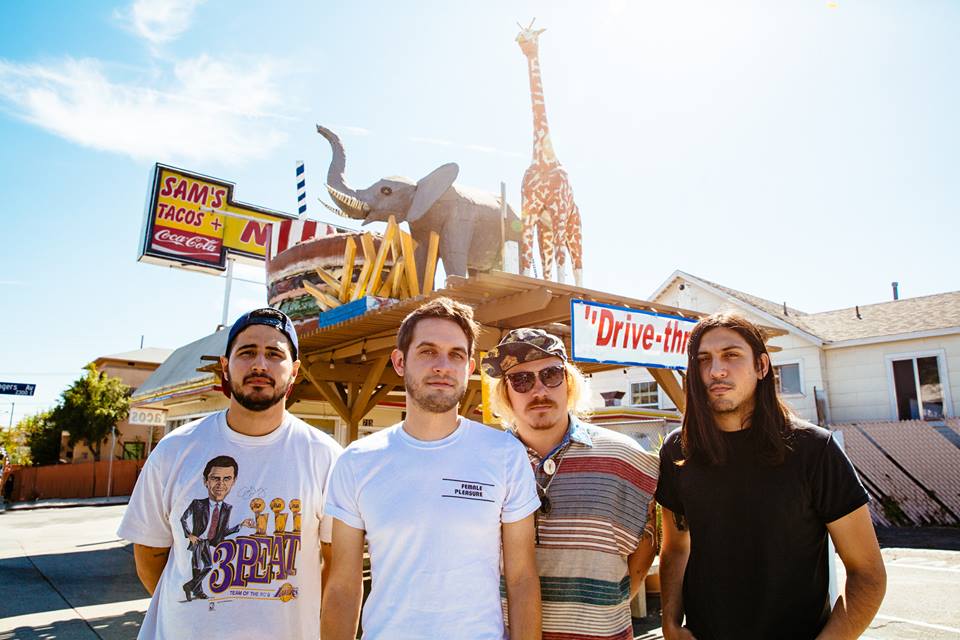 I am rarely bored at a gig. I find live performance extremely stimulating, but usually even if the music isn’t great, I can count on some good showmanship or a zany frontman to keep me entertained throughout, and in a venue as rich in character and atmosphere as Soup Kitchen is, how could I not enjoy myself?

And yet, there are bands like Flesh and together PANGEA, who, incredibly, managed to drain any and all of the excitement or interest out of me in one of the most boring gigs I have ever attended.

Flesh, a quartet from Sheffield performing songs that sound like Oasis covers in the style of Nirvana, were not only one of the worst-dressed bands I have ever seen, but also one of the most unimaginative, performing song after song of dull, uninspired moaning garbage. Clearly they’re under the delusion that if they soak every single instrument in chorus and reverb that that will give their songs some much needed character, but even then, the songs themselves would still be just as terrible. It honestly amazes me in this day and age that a band can still be this painfully derivative of their influences, so utterly devoid of their own ideas.

And then there was together PANGEA, who, though infinitesimally more entertaining (and certainly backed by more fans), were just as musically uninspired, with songs as unmemorable as they were indistinct from each other. Also, they weren’t very professional; there were large swathes of unexplained, unfilled silences between certain songs, and clichéd audience interaction. Honestly, I’ve seen cover bands in dodgy Essex pubs with more engagement than these guys.

Unfortunately, this was a decidedly unimpressive affair, and just goes to show how far a lack of imagination won’t go.