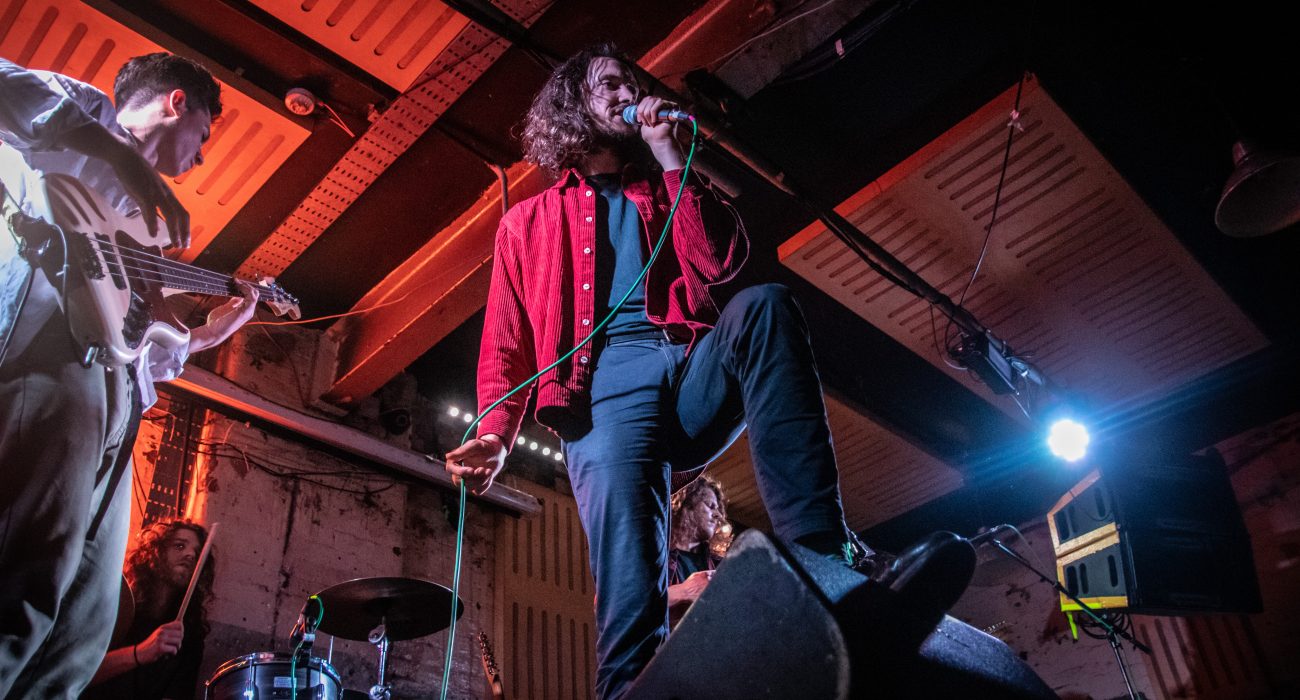 Having shared the stage with the likes of Alt-J, CHVRCHES, and Bombay Bicycle Club, it was the turn of the Melbourne-based City Calm Down to lead the way with their own worldwide headline tour. The Manchester leg saw a modest crowd descend on Soup Kitchen.

Taking to the stage, the band made note of the musical history of the city and how many of the inspirations for their own music including New Order and Joy Division, stemmed from “this great city”. A ready-proven method of getting the mancunian crowd on your side.

Beginning with a humble and charming nervousness, the band opened with ‘Television’: The title song from their latest full-length release. First impressions were underwhelming; interactions with the crowd were brief and felt impersonal, with the band giving an air of disinterest. The crowd were urged to come forward, closer to the stage, yet no one budged. The nervousness had translated to them too. 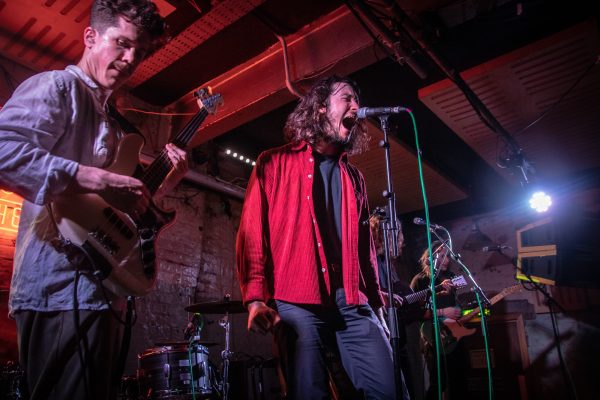 This continued for the next four songs, including ‘Rabbit Run’, by far their largest commercial hit, where the lead singer’s vocal performance was leaving much to be desired. This was until they reached the eclectic ‘Pride’ where something changed for the better. It was almost as if a switch was flicked that brought the entire band to life. I don’t know whether it was the addition of the not one, but two saxophone players; all I know is that a massive injection of energy suddenly overcame the band.

From this point on, this felt like a completely different gig. The mic became detached from the stand and the frontman Jack Bourke found his groove and, more importantly, he now had the crowd in the palm of his hand. The crowd instantly responded; the singing became louder, the dancing more raucous and the whole place just burst to life. Something which failed to stop until the bouncers had to start clearing the building after chants from the crowd of “one more song” and “we want more” lasted well over five minutes. 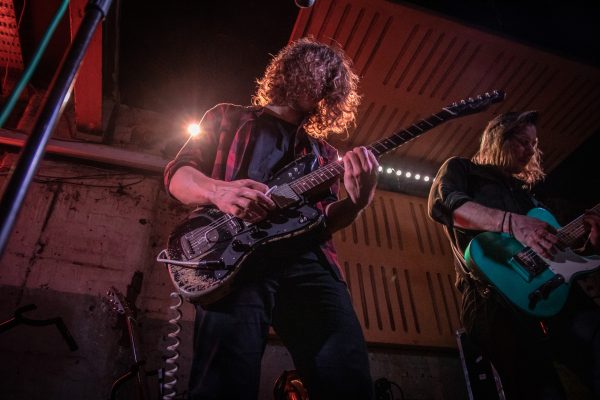 Closing the set with ‘In this Modern Land’, a New Order-inspired riff heavy monster, the lead singer dropped to his knees, in-keeping with the song’s themes of isolation and despair. The upbeat backing juxtaposed against the sometimes dark lyrics is a fan favourite. A song filled with meaning, passion and a gripping melancholy that highlights our growing disconnect with others and ourselves.

The band’s overall performance was straight-laced, refined and easy going. It took a while for them to get the audience dancing, but once they did, the put on a performance that left the crowd begging for more.