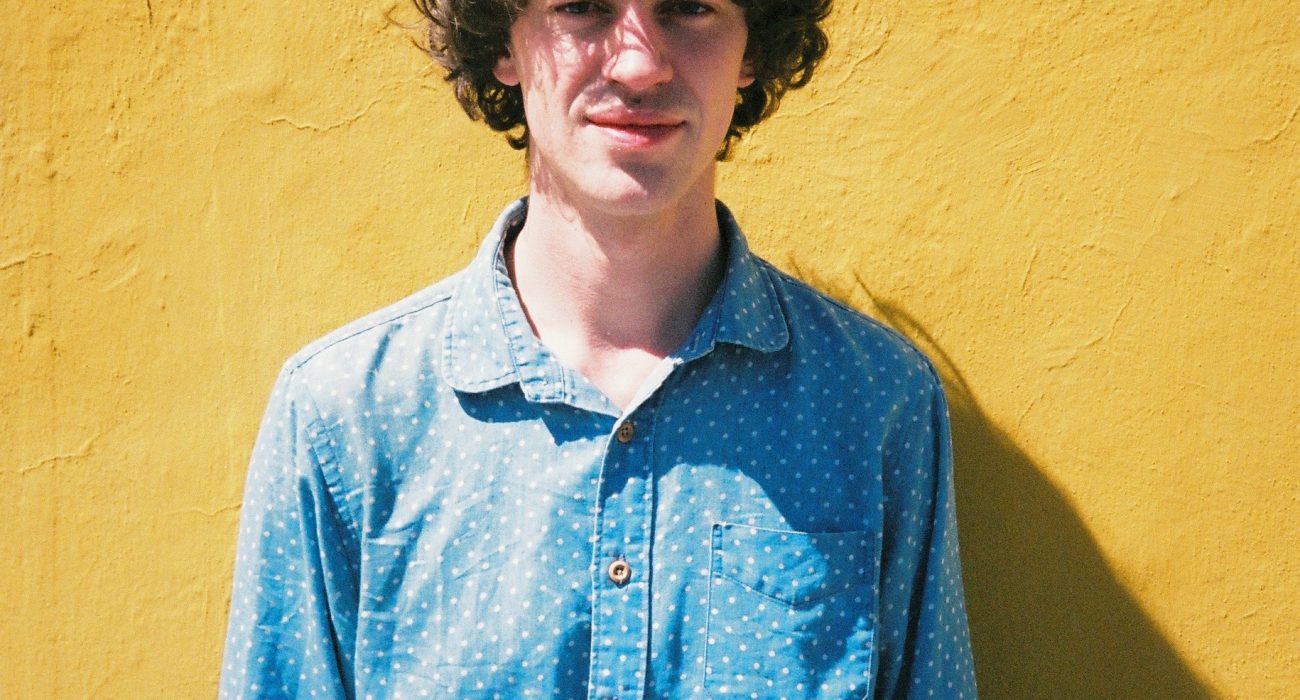 Cosmo Sheldrake, the prodigiously talented and profoundly unique 27-year- old singer, songwriter, composer, producer, and multi-instrumentalist from London, has announced details of his debut album The Much Much How How and I, out Friday 6th April 2018 on Transgressive Records.

The Much Much How How and I was written under the influence of a diverse group of musicians — ranging from The Beatles and The Kinks to Moondog and Stravinsky — and shaped by Sheldrake’s study of anthropology at the University of Sussex, his longstanding interest in ethnomusicology, and a trip to Mardi Gras in New Orleans.

Produced by Cosmo Sheldrake and Matthew Herbert (Bjork, Mica Levi, London Sinfonietta) and recorded at Soup Studios and Cosmo’s basement, the album will be available on limited edition vinyl, CD, and download and is available to pre-order here.

The news is shared alongside the music video for current single ‘Come Along’ — the first to be taken from the record. Discussing the surreal visual accompaniment, Cosmo said the following:

‘The video for Come Along, directed by Josh Allott, explores the experience of both having head lice and being a head louse. Microscopic worlds expand and consume the macroscopic world of the large. Human heads become continents, scalps become landscapes, salons become solar systems. Come along now.’

Tags: Cosmo Sheldrake, Soup Kitchen, The Much Much How How and I, Transgressive Records