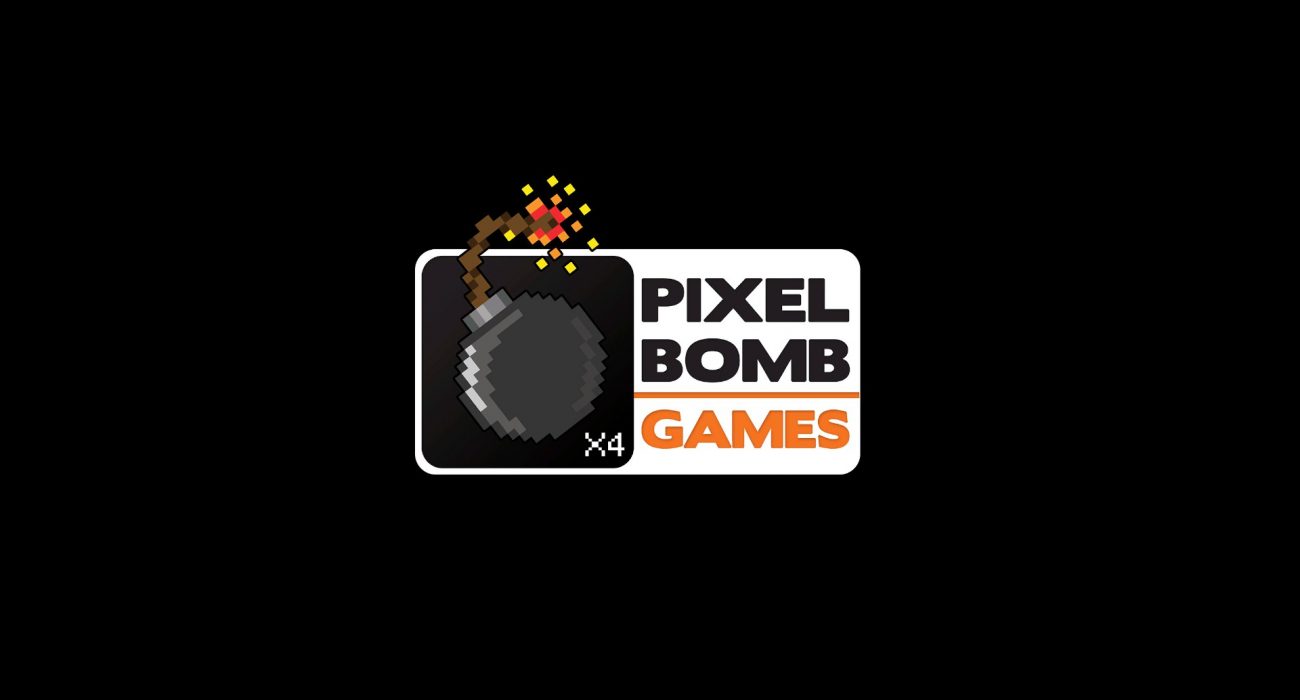 My interest in Pixel Bomb Games and their title Beyond Flesh and Blood was first piqued by its premise: a Sci-fi shooter set in a post-apocalyptic Manchester and developed by Deansgate-based developers.

There are things the game does well. The gameplay is smooth, the environment looks great, and Pixel Bomb’s diligence in trying to make Beyond Flesh and Blood take place in a realistic (albeit post-apocalyptic) Manchester is admirable. 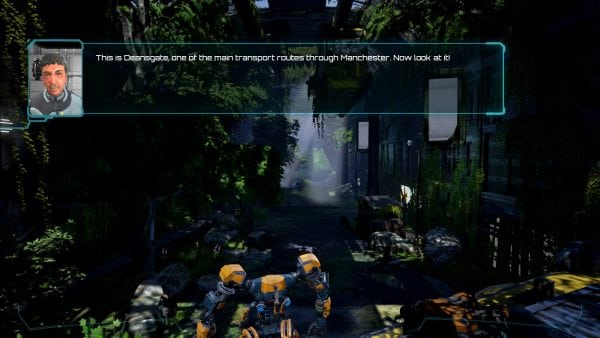 There are also plenty of things the game does not do well. The character models look like they predate the environmental design by about a decade, the combat is generic and very basic, and the dialogue is weak.

Unfortunately, all of this is overshadowed by what has transpired since the first chapter of the game was released in June of 2016, and Beyond Flesh and Blood stands as an exemplar of Steam’s problematic ‘Early Access’ programme.

Beyond Flesh and Blood is currently in Early Access — Steam’s programme for allowing developers to release incomplete games in order to profit off them while they are still in development, as it has been since it first appeared on the market. Implicit in the Early Access programme is the idea that the game will eventually be finished.

What is worrying, however, is that it looks like Beyond Flesh and Blood will never be completed — Pixel Bomb went into liquidation in September 2017. 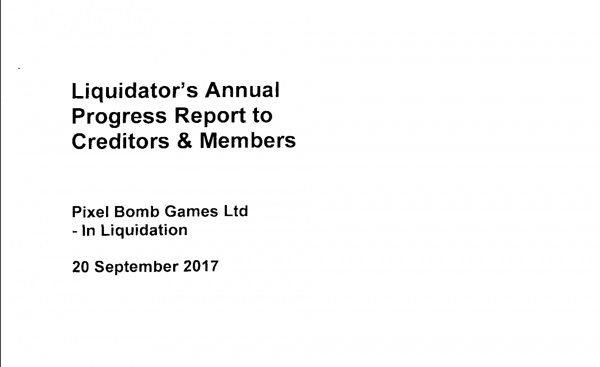 This is somewhat of a grey area for Steam. Steam do note on the game’s store page that “this Early Access game is not complete and may or may not change further. If you are not excited to play this game in its current state, then you should wait to see if the game progresses further in development.”

In the Early Access guide for developers, Steam also write that “sometimes things don’t work out as you planned, and you may need to discontinue development of your game. If this happens, you should contact Valve to figure out the next steps.” Clearly, then, discontinuing an Early Access game is not prohibited.

However, Steam also say that “we take our relationship with customers seriously, so if you choose to cancel development of a game and retire it from the store, we will not republish it again later and we may offer refunds to any users who purchased it. Treating customers fairly is the most important thing to us.”

What is worrying is the fact that neither Valve or Pixel Bomb appear to have done anything about the liquidation or the game’s presumed discontinuation, and Beyond Flesh and Blood still remains for sale for £9.99 on the Steam store.

Pixel Bomb are continuing to profit off the implicit promise that their game — of which only one level is currently available — will one day be a complete product.

This seems negligent at best, fraudulent at worst. Either Pixel Bomb have failed to notify Valve of their liquidation, or Valve have failed to take action.

The Mancunion has been unable to reach Pixel Bomb Games for comment.