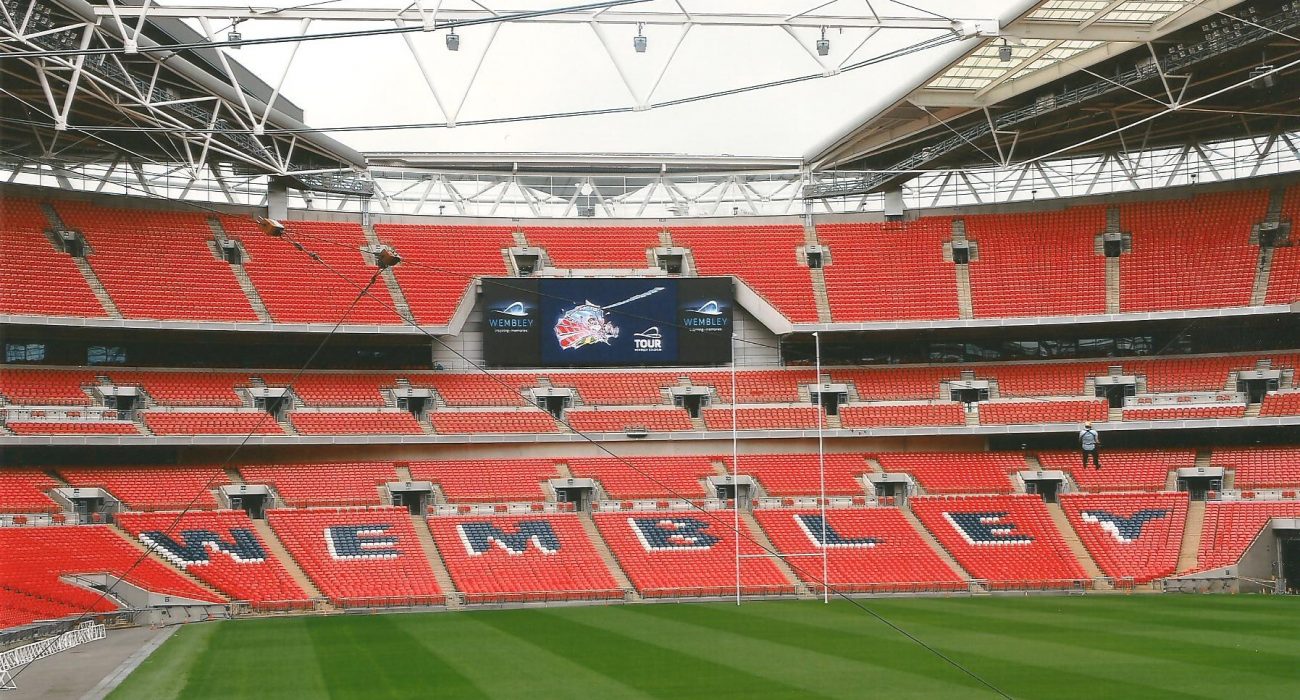 Jose Mourinho opts for a 4-2-3-1 formation for tonight’s game. In order to squeeze in Alexis Sánchez and without compromising in-form attackers such as Lingard and Martial, there are only two central midfielders. Such a formation indicates that Manchester United are going to Wembley for the victory with nothing else good enough to keep the pace with Manchester City.

De Gea is the goalkeeper once more with more clean sheets than any other keeper in the top 5 leagues this season (14). Helping him defend the goal is a back four of Valencia (C), Smalling, Jones, and Young. Matic and Pogba play in central midfield behind an attacking trio of Sanchez, Lingard, and Martial. Finally, Lukaku is the lone striker.

Only five passes into the game and Tottenham have scored. The goal is an obvious result of a preprepared kick off ritual and can only be compared to the infamous kick off glitch in the Fifa series of video games. Eriksen’s goal has been timed at 10.48 seconds and is the second fastest in Premier League history.

Less than a minute later Lingard gets one and one with Hugo Lloris and they would have been level if not for a fantastic reflexive save. It is a relentless opening to the game with both teams trying to gain the upper hand.

The first yellow is shown 12 minutes into the game to Mousa Dembele for a cynical foul on Lingard to stop the break. Spurs look slightly nervous in defence and United, trying to get back into the game early, are creating several good chances. It seems unlikely that the score will remain 1-0 and, at the current rate of fouls, it seems unlikely that the game will finish with 22 players on the pitch.

A very high line from Spurs has caused Lukaku to be caught offside multiple times cutting off potential attacks for the Red Devils. That coupled with just two central midfielders has resulted in an inability to hold possession for any substantial length of time. More than that though, it means that the lion’s share of the ball is given to Spurs.

28 minutes gone and it’s 2-0. Spurs thread together a series of delectable one-touch passes before giving the ball to Trippier in acres of space on the right-hand side. He assesses his options before choosing to drill the ball in hard and low. Phil Jones, who up until this point has stood firm in defence, knocks the ball into the back of the net.

After a series of fouls by United and an increasingly agitated crowd, the referee finally gives in an shows the yellow card to Phil Jones for something that remains unclear after four replays. There hasn’t been more than a minute of play uninterrupted by fouls for quite some time with 13 in the opening 40 minutes.

At halftime, the most important job for Mourinho is to reorganise his team to retain possession better. I would not be surprised if one of the four attacking players made way for Herrara or Fellaini. While this seems counter-intuitive if United can’t get the ball up to those players they naturally won’t be able to score. It will allow Pogba to roam further up the pitch too, rather than his unfavourable restricted position seen so far.

Manchester United have, just shy of an hour into the game, begun to get a foothold in this game. Lukaku has a decent opportunity but shoots straight at Lloris. Mourinho decides to shake things up with a double substitution. Fellaini comes on for Lingard and Mata comes on for Pogba. Pogba looked unhappy on the pitch this half so it may have been a precautionary move.

Yet another good chance goes begging for Spurs and an exasperated Mourinho calls a player from the bench to make his final substitution. Rather than Rashford who was taking off his tracksuits, Herrera comes onto the pitch for none other than Fellaini who came onto the pitch less than eight minutes prior.

There were no visible problems with Fellaini who went straight to the changing rooms. Exasperation turns to vitriolic fury as Young gets yellow carded for a bad foul and there seems to be no hope of a Manchester United comeback.

Deli Alli, to the surprise of no one, loses his cool and hacks someone down for a yellow card. Even 2-0 up and entirely comfortable, his tendency for petulance rears it’s head once more. To avoid a comeback from United Pochettino takes him off in favour of Sissoko.

At full-time Tottenham are deserved winners. The only way the night could have been sweeter is if Harry Kane scored his 100th goal for the club. Mourinho will need to work hard to restore his team’s confidence ahead of their game against Huddersfield this weekend.