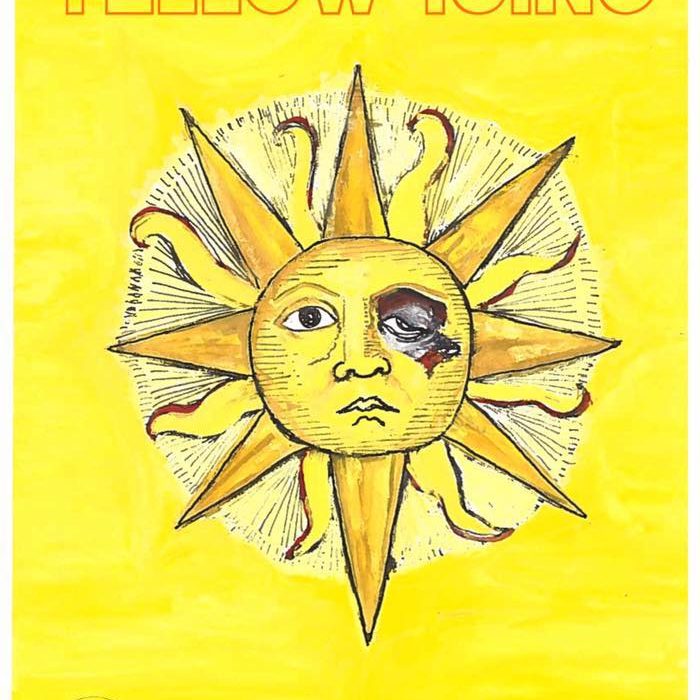 Born out of time and out of place Harper sits on a beach under the fucked sun and the sky — hot, yellow like icing. Shrunken and shrivelled, the world around her is decayed, with life absurdly clinging on to existence. Why?

Guided by Captain Robert Falcon Scott, Harper attempts to catalogue what she sees around her, as her family looms over her like a bad habit. And all the while the fucked sun burns.

A surreal piece of new writing from the University of Manchester Drama Society promises an uncanny, neglected world dealing with ideas about exploration, solipsism and ecological decay. Yellow Icing is an exciting and unusual play, not to be missed.

Yellow Icing is the first play in the Drama Society’s 2018 MIFTA season. It runs from 14th-16th September in the John Thaw Studio Theatre, Martin Harris Centre. Tickets can be purchased from the Students’ Union website or on the door on the day of the performance.