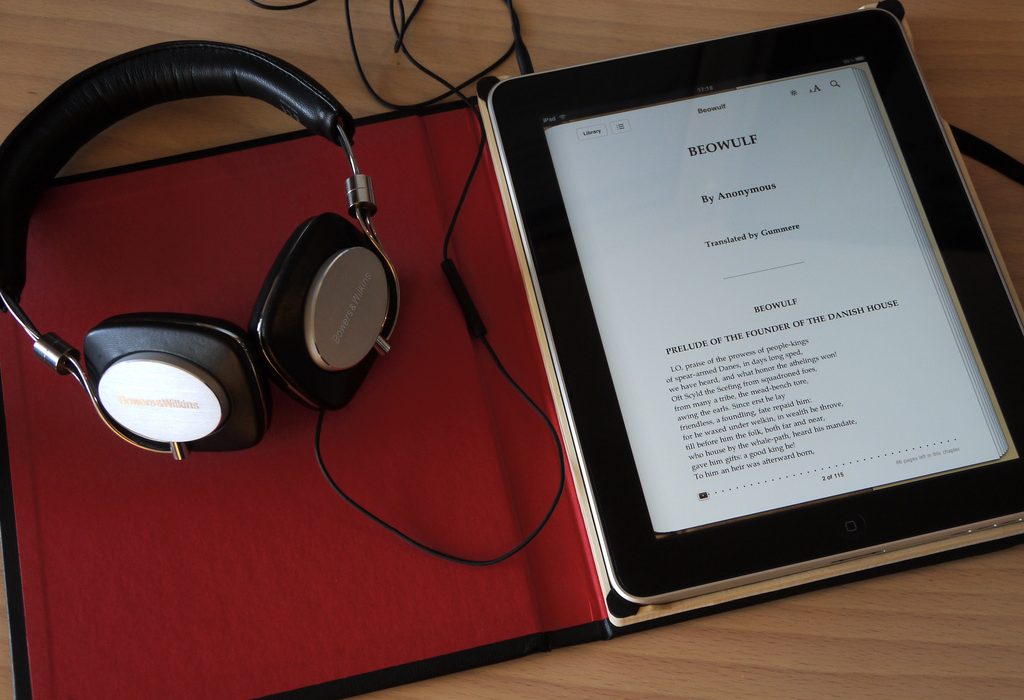 Seven audiobooks worth a listen

Stephen Fry’s masterful narration of all seven Harry Potter books is arguably the greatest audiobook series ever recorded. The beloved polymath adds an extra dimension to J.K Rowling’s work, knowing when to change the tempo of the reading, as well as adopting various voices for the different characters. Recommended for fans of the wizarding world or fantasy in general.

Another magnificent Stephen Fry audiobook, this time the definitive works of Sherlock Holmes. Perhaps the world’s best-known detective, Holmes has entertained millions in books, tv shows, and films. Stephen Fry narrates all four novels and five short story collections as well as personal introductions for each one. A must-listen for fans of crime, mystery, or thrillers.

Bill Bryson’s A Short History of Nearly Everything is a humorous and interesting trip from the Big Bang to present day. He takes topics that normally make people fall asleep like geology and physics and makes them fun and engaging. William Roberts does a fine job as the narrator, especially with his comedic timing. Recommended for fans of humorous or educational books.

Paula Hawkins’ explosive hit follows Rachel Watson, a woman who catches the same train every day, passing the same houses and seeing the same people. One day she sees something shocking that will change her whole life if she so chooses. The ensemble of narrators for this audiobook help to differentiate the characters, allowing them to develop independently. Recommended for fans of mystery.

In the year 2044, the world has become almost uninhabitable, the environment is ruined, and famine is widespread. To escape this painful reality humanity goes into the OASIS, a virtual world where the possibilities for life are limitless. When the founder of the OASIS, James Halliday, dies with no heir to take over, he leaves a series of riddles and puzzles behind with his fortune going to whoever solves them all first. Actor Wil Wheaton is fantastic in the role of narrator. Recommended for fans of science fiction.

Written by Lord of the Flies author William Golding, The Spire is a dark tale of one man’s journey to build, on the supposed authority of God, a grand spire on his cathedral. Benedict Cumberbatch’s versatile voice work as the narrator truly brings this fantastic novel to life. Recommended for fans of historical fiction.

Whether it’s Fantastic Mr. Fox, The Twits, or Charlie and the Chocolate Factory, Roald Dahl was a major part of most children’s early literary education. Here we have Matilda, a child genius with horrible parents. Oscar-winning actress Kate Winslet employs various voices for each character in a wonderful rendition of the book. Recommended for a little dose of nostalgia. 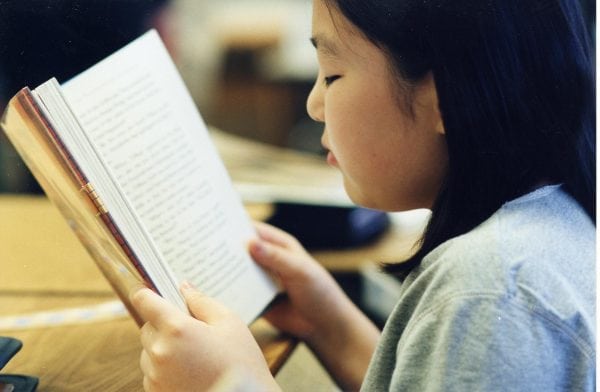 Five tips to help you get reading again

What’s On for Literature Lovers: November 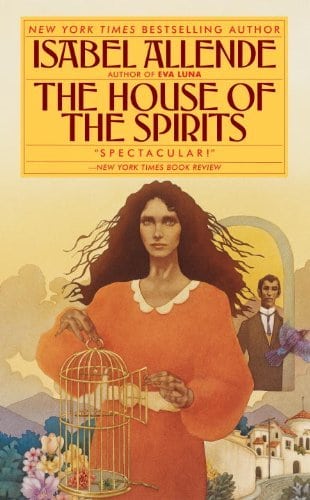