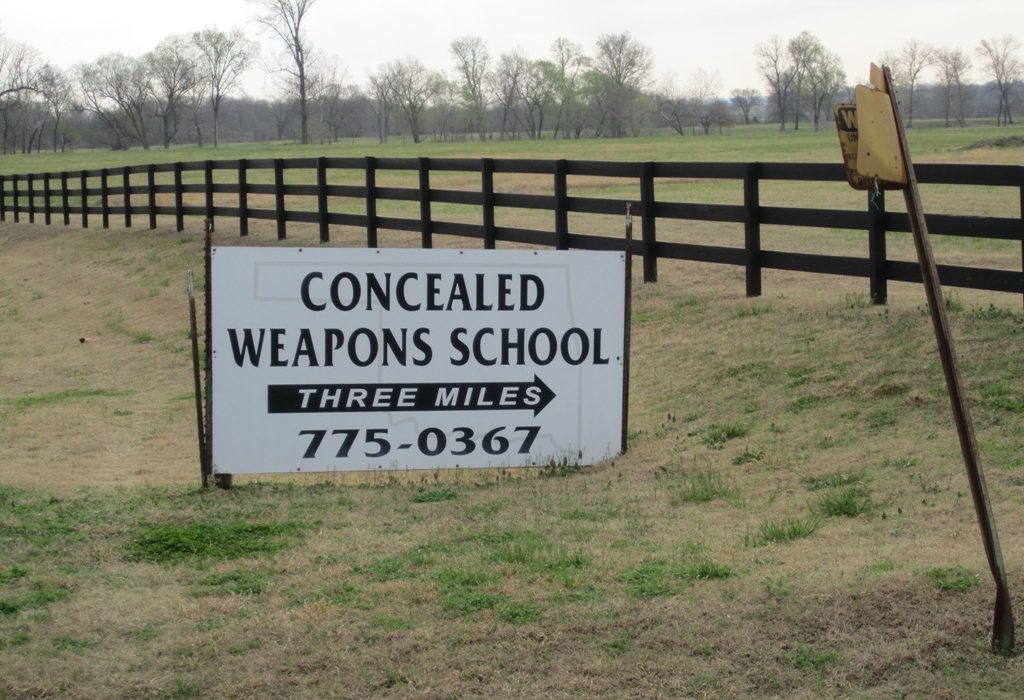 Though, maybe Trump actually hit the nail on the head with his assessment of the situation. A mental health problem is defined as a disorder negatively affecting thought and behaviour, potentially causing one to act irrationally or dangerously.

This is not an unreasonable way of thinking about one of the American psyche cornerstones. Guns and gun culture are an inextricable part of the nation’s identity, codified in law and essential by nature. The gun trait has grown ugly with the increased realisation of its tragic potential. Mass shooting after mass shooting claims innocent citizens of every age and creed, and the country gets sicker and sicker.

Just over two weeks ago, another seventeen people were killed in Florida, when ex-pupil Nikolas Cruz broke into Marjory Stoneman Douglas High School and freely opened fire. It had been six years since the last time a mass shooting took place in an American school, and four days since the last mass shooting.

Only occasionally, when taking place under unique or original circumstances, do these shootings get broad, sustained coverage. But the past six months has been especially brutal for America. In November, at a church in Texas, 27 people were killed by a rampaging ex-marine. The month before, just over twice as many died attending a music concert in Las Vegas.

Even Trump has conceded that something should be done. He recently announced the banning of devices that give weapons automatic firing capabilities, evidently realising that there are some things more lethal than Muslims. Any optimism one might have that the President and his country are changing attitudes however is misplaced. Guns are America’s incurable illness and the tragic, unnecessary loss of life we frequently see are an inevitable side effect.

In the aftermath of these shootings, firearms companies experience a rise in sales. Fear takes hold of the mourning consumer – fear for their own safety and fear of the government grabbing their gun purchasing power. The gun is treated as the protector not the problem; for many individuals, it is the only thing that will prevent them being murdered.

There are those in politics and the media who respond to firearm misuses like those we’ve seen recently by suggesting they should be arming more people. This is like being told by a doctor that you suffer from America’s number one cause of death, heart disease, so should be deep frying more things entering your face. Yet this is the leading logic in the gun-control debate.

In the case of the Church shooting in Texas, the fact remained that – as Trump himself pointed out – had an armed passer-by not intervened, there’s a good chance the death toll would have exceeded 26. And so this act of terror, which should have become a moment of reflection and reassessment for politicians, ended up as a propaganda victory for 2nd Amendment defenders.

The President has reiterated the argument that trained teachers should have guns, which has already been implemented in some schools. In a country with an estimated 350 million guns floating around, this is the most likely policy compromise we can expect to see. Legislating against guns is not easy – the right to bear arms is constitutionally on a level with free speech and fair trials and is guarded by Republican lawmakers. More importantly, it is not sought.

The 6th December marked the first major legislative reflex to last year’s tragedies. The House of Representatives comfortably passed a bill allowing someone from a State where they can carry a concealed weapon to maintain their carrying right wherever they go – even in a State with different, stricter gun laws. After countless civilian casualties, this was a chance for Congress to keep gun-owner liberties limited. They did the opposite.

This strange reaction to successive massacres sums up America’s unique relationship with its biggest man-made killer. In the UK and Australia, mass shootings encouraged each country to introduce much tighter gun laws. In the US, pro-gun forces are simply too strong for these devastating events to have any lasting impression.

The power of the NRA cannot be understated. America’s most powerful pro-gun lobbying group have a grip on politicians that you’d never see in the UK. Their politician approval ranking system can result in election loss. Gun lobbyists outspend their adversaries at a rate of 40 to 1 on people running for or holding office. The symbiotic relationships between politicians and the NRA have existed for years and strengthen with every burst of outcry against current gun laws.

The response to the Florida attack might suggest a voice for gun control is galvanising. Social media would have you believe that significant change is set to come. But this does not reflect the political reality. If 20 murdered 6 year olds at Sandy Hook Elementary, or 48 people enjoying a music concert in Las Vegas, or 49 queer clubbers in Orlando, can’t change beliefs or laws then this most recent massacre probably won’t either – especially with Trump in the White House and a Republican-majority Congress.

For anything to change, politicians will have to deal with some of the foundations of American democracy: the Bill of Rights, State’s rights and the right wing. These obstacles alone outweigh any amount of public outrage, no matter how many people are killed and no matter what circumstances.

Because let’s face it. America doesn’t have a gun problem; calling something a problem implies that it can be solved. And when it comes to guns, there is no solution.

America’s been here before, and it will be back again.