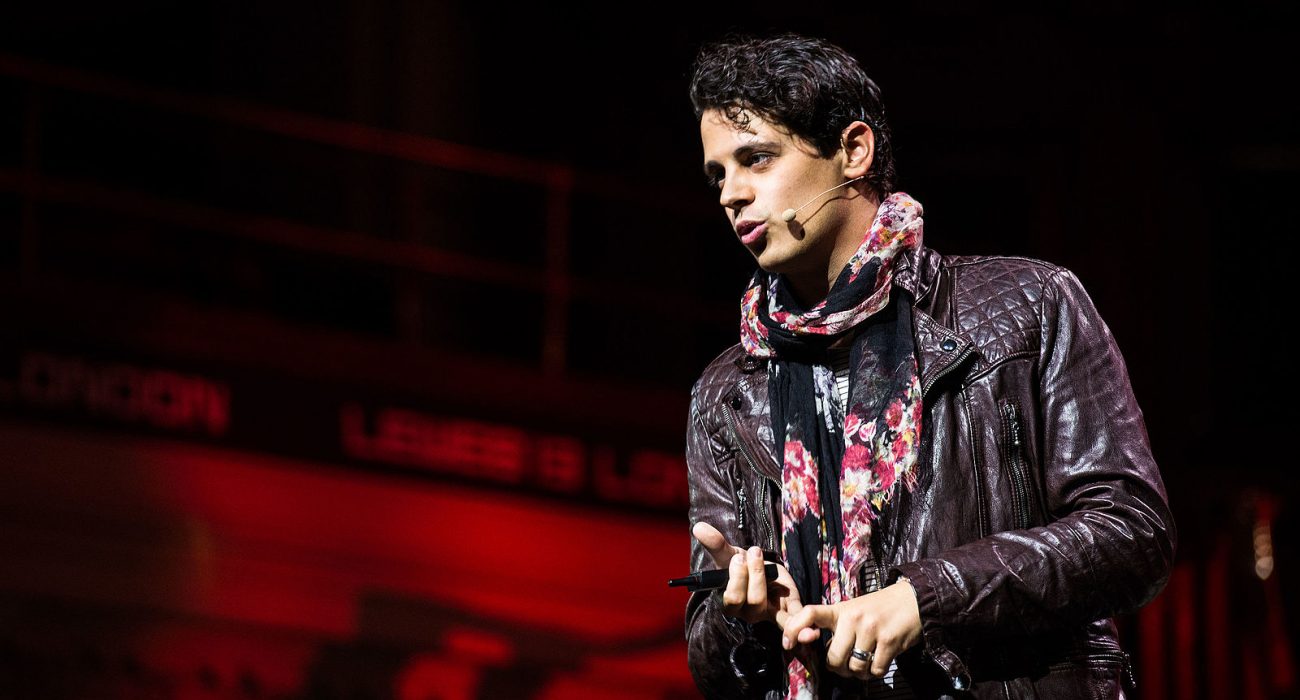 It would not be remiss for you to think that the West is at a time of cultural catastrophe: Nazis open to march in the ‘free world’, the sustained rise in British hate crime in the wake of xenophobic nationalism under the guise of Euroscepticism, and the spread of the hard right across Europe.

The last two years of politics have quite frankly been a brick through the window of the politically correct project, and to the pessimistic among us it might be seen that the culture war is being slowly lost and we are on a winding path towards the panorama of a “Brexit Britain” or “America First”. Namely this can be reluctantly characterised in the rise of a new culture, a populist culture which decisively ignores and seeks to undo the bastion and progress of political correctness and multiculturalism. One that wants to exchange the progress of the present for traditionalist values of anti-immigration, preservation of whiteness, the nuclear family, and unrestricted freedom. One that seeks to odorously belittle Islam, Diane Abbott, and Gary Lineker all in the same breath. One that spouts crass racist, sexist, homophobic bile in the name of free speech over decency or causing offence and distress.

An indicting example of this culture would be that of Toby Jones, and the right’s soporific defence of his disablist, crassly misogynistic agenda; “he was exercising his free speech” they say, “he was hounded out by the left” they say. My rather amusing and ironic claim to those that defend Toby Young is that they don’t understand free speech. If Toby Young has the fundamental right to call children ‘troglodytes’ and indulge in eugenics programmes, then I have the right to call him an ignorant Tory mouthpiece who should be sacked and condemned into oblivion for the regressive stain on Britain that he is. Not is this only an indictment on the deliberately crassly offensive and repressive nature of this new rightist culture, but also, on its intellectual propensity. They are prepared to ignore and outrightly deny criticism from any media outlet in favour of right wingers being bigots to no rational or political end.

Gone are the days when the right could hold up propagators of considered and intellectually charged debate. Need I remind you of Thatcher’s regular disembowelling’s of Kinnock and Foot at PMQs? Or Reagan’s bombast and theatre in speaking out against the scourge of the Soviet Union? Contemporary examples of right wing greatness today include self-hating bigot and professional provocateur: Milo Yiannopoulos, who when he’s not denouncing the existence of lesbians and mocking gassed children in Syria holds great integrity and appraisal from the American right. He’s seen as an online hero and public commentator in the acidic war against political correctness. Toby and Milo are parts of a greater and much more menacing whole which threatens to give Britain one giant colonial hangover, and America to become an angry white paradise that Andrew Jackson and the Confederacy would be proud of.

Now I imagine there are many who have now moved on from this article, denouncing me as a ‘leftie-ideologue’, a ‘race-baiting liberal’, or a ‘disenchanted journalist’, but I implore you to hear me out. I exercise the opinion that the liberal left need to be bombastic, explicit, and forthright in the social debate on identity politics. The rising culture has now become so toxic and corrosive to social cohesion and individuals’ sanctity that it is time for the left to reassess itself and the way it goes about debate, or my eponymous “theatre of debate”.

How can we continue in this rising sphere of hatred and not think about how we’ve got to this point? It is therefore vital that I take aim at the conduct of debate of culture, race, gender, and sexuality in late 20th and 21st century. My point primarily being that the self-entitled and nauseating trend of “no platforming” and banning all that is deemed offensive by the omniscient student community has facilitated and even empowered a disillusioned and angry population, one that sees a haven in the fashionably belligerent diatribe of the alt-right and the Brexit brigade. This is a phenomenon galvanised by the failure of liberalism and the political correctness project; one that started in the frightening fringes of reddit threads and splinter extremist rightist groups but has now been grubbily dragged into the mainstream by those that sought to oppose it.

The solution is this: to reignite the flames of liberal opposition in the culture war by engaging by every means against the hateful culture that must be de-popularised, delegitimised, and decimated to secure a tolerant future for our children and grandchildren. I mean distancing from the culture of banning, of no-platforming, of intolerance to those we disagree with, but instead to embrace intellectual engagement. How do we have the moral or intellectual right to cry wolf at bigotry when we never explain explicitly why they’re wrong?

The theatre of debate is the crucial tool. So, next time a distasteful speaker comes to your campus, don’t sign a petition to prevent them speaking. Instead, listen to what they have to say, engross yourself with every slur, every ill-mannered joke about Muslims, every disavowal of white privilege and undermine the bigotry. The reinvigoration of debate, and the ability to acutely polemicise every aspect of the argument of the popular right is the path to victory.