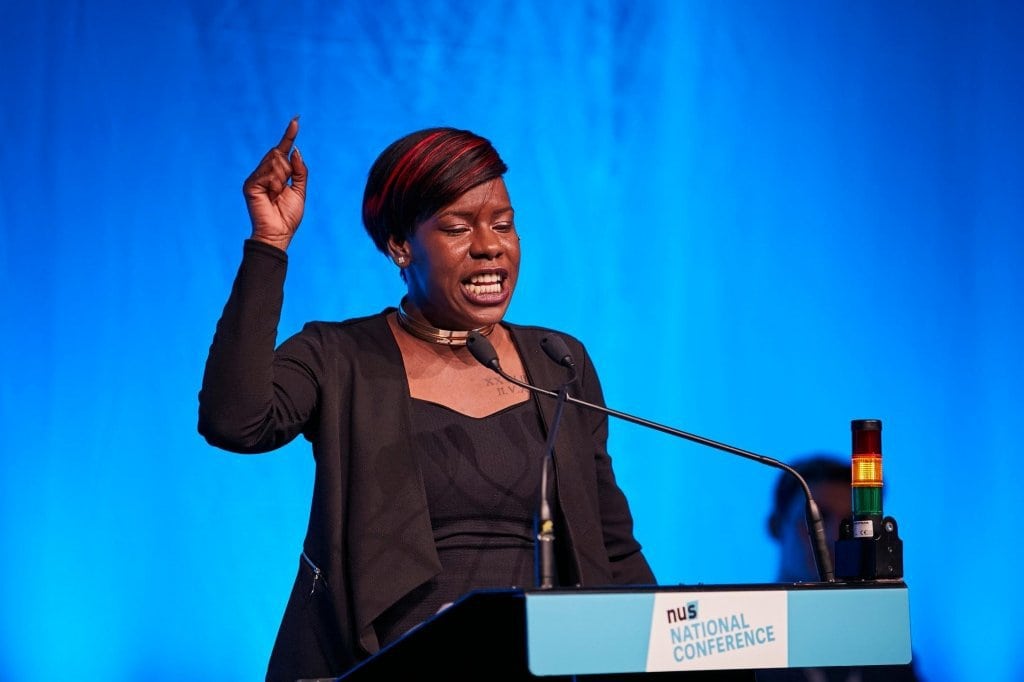 Shakira Martin has been re-elected as the next NUS President at the National Conference in Glasgow, Scotland.

In a comfortable win, the president, who describes herself as a young black woman with “swagger”, raked in 352 votes.

The conference, this year held north of the border for the first time in 96 years, takes place annually to give delegates from Student Unions across the country an opportunity to vote on important pieces of legislation on the NUS agenda. Additionally, it also sees delegates cast their votes on who they would like to see as next years president and vice-presidents of the NUS.

Commenting on her win, Martin stated: “I am honoured and humbled to have been elected NUS’ President for a second term.

“I was elected to listen, learn and lead, now it’s time to get real about what that means both for all forms of education, and what it means for NUS.”

Over the upcoming year, Martin has reasserted her commitment to “rewrite the rules of student poverty”, fighting for both a minimum living income for all students and the return of living grants. Additionally, she has also promised to fight for regulation that forces Universities and Colleges to reduce general costs.

Martin has also renewed her promises to build a National Student Rights Framework on everything from academic appeals to eduroam, and to demand universal discounts on student travel. 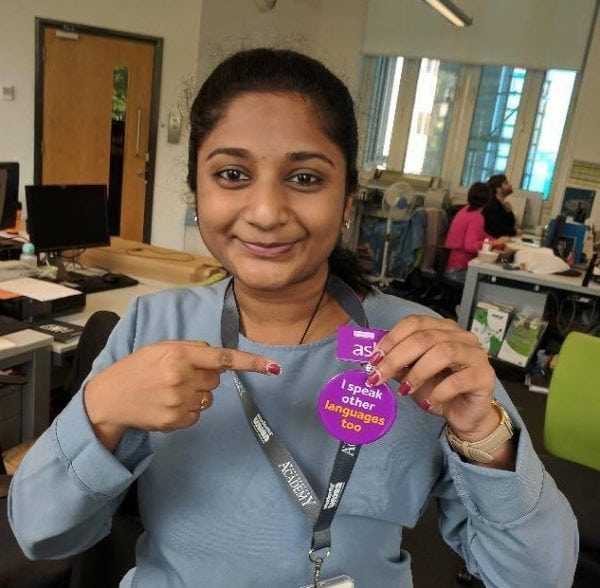