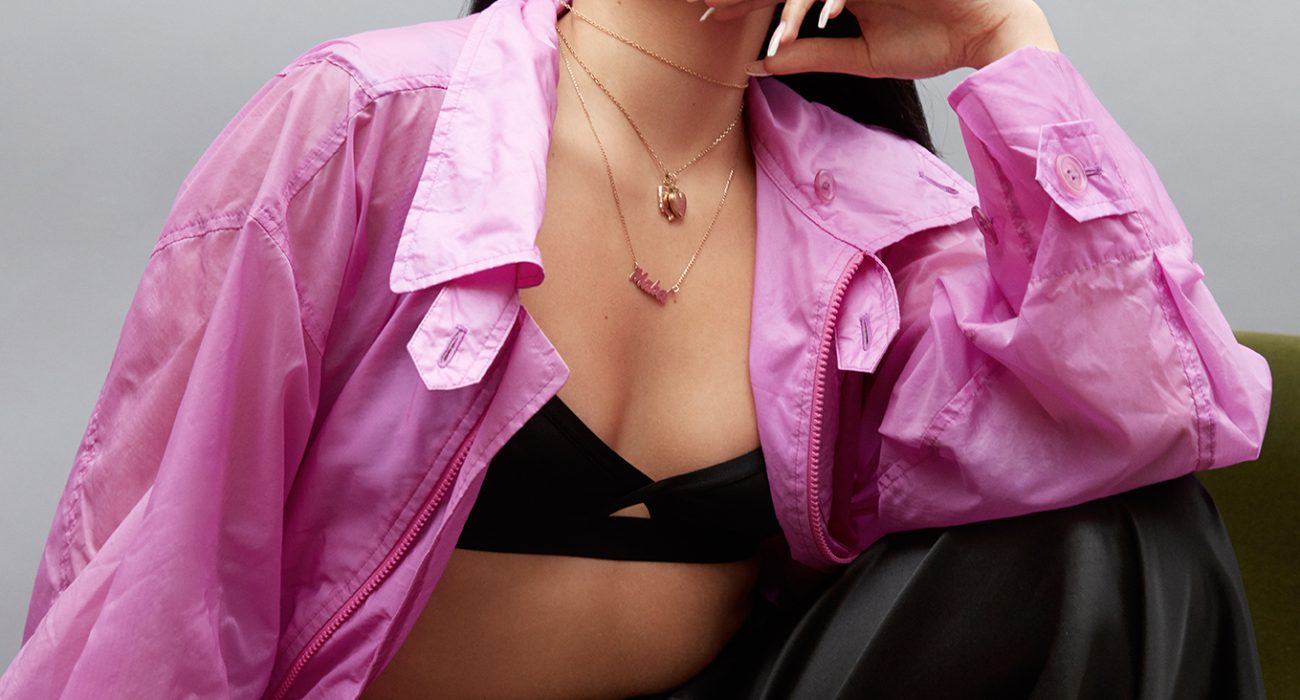 Even after a long day of illness and interviews, and confined to a rather dingy dressing room, Mabel was still smiling and greeted us with a warm hug. With a cool head and a welcoming gesture, the young London star invited us to join her on the sofa for a cosy pre-show chat.

The show was explosive; tinged with TLC-esque smooth R’n’B and sparked by popping afrobeat, Mabel demonstrated diversity and humility as she effortlessly crooned her way through delicate heartbreaker to girl power sass-infused pop smash hit. After a quick transition from London girl to national chart sensation, it is clear Mabel has her head screwed on and knows how hard she has to work to get to the top. We got to know the woman behind the hits…

You supported Harry Styles on his UK tour recently, how was that?

Interesting. Different settings. I miss it. It was such an incredible experience and it’s given me this mad hunger to play those massive venues. I want to do it now but I’m like, you know what, these venues are sick too ’cause I get up close and personal with the people who listen to my music. It was really good – I think having to perform every night made me a really strong performer and I feel like I have more fun with it. It’s not as deep as it used to be.

I guess smaller venues like this are more intimate for you?

Yeah, it’s nice to put faces to the people that listen to my music.

I cannot stress enough how lovely he is. Except for that one time when he threw a pie in my face, which was mad interesting. It was in Dublin last week he came up on stage during my last song, and ’cause it was my last show just thought it would be funny to cream pie me! I got pied by Harry Styles… no, he’s the loveliest person and what he’s done going from a group like One Direction to doing his own thing is so hard. He works so hard, and then to be the loveliest person on top of that, I’m like ‘wow’.

But it’s got to be good now, headlining your own shows, right?

Uh-huh. It’s a really nice feeling, those few seconds before I go on stage, thinking these people have already bought into me, and they’re here not ’cause they want to see me fail!

How have the first nights of the tour gone so far?

They’ve been really good. Last night was really good in Dublin. It was a really loud crowd — every time I tried to speak they would just scream. This is all still so new to me though so I still get mad emotional.

This has all happened really quickly for you since ‘Finders Keepers’ last year. How have you dealt with that?

I’m still dealing with it! I take it day by day. Life is very different, for the better. You get a lot of haters, which is annoying and I used to take it really personally but now I don’t trip on it too much. I’m still adjusting, you know, there’s not a lot of spare time. But it’s given me this mad drive, and I’ve had a taste of it and it makes me think I want to do it times 10. You know, I’ve got my top 10 but now I want my number one. But I’m not naive and I know I need to work hard.

There’s a huge, strong female presence in the British music industry at the moment, and you’ve worked with the likes of Raye and Stefflon Don etc. As an artist do you feel like that female presence is growing?

Definitely. I think, in general, British music is the best in the world right now. I think in 15-20 years the way that we look at 90s R’n’B as the best time for that genre, we’ll look back and think this was the best time for British music. The fact that so many of us are women is sick. We’re all super supportive of each other. I have all of their numbers, we wish each other good luck, go to each other’s shows. It’s easier for men to pit us against each other, when really we’re stronger when we’re together.

Who would you say are your biggest influences?

My big sister got me into 90s R’n’B and it was the only thing we connected on. She let me borrow her records, and we’d sing harmonies and make up dances together. Lauryn Hill, Destiny’s Child, Justin Timberlake’s debut Justified — they were all massive for me. Now I’d say my peers like Jorja Smith and Stormzy inspire me. It’s sick to have friends who are such sick artists.

What sort of stuff are you listening to at the moment then?

I’m such an album person. I find an album and then I just rinse it. It’s sad, people put out albums that are collections of songs trying to all be singles – but to me that’s more of a mix tape. It takes me ages to get into new music. There’s a guy called Baazi, Division who are signed to OVO, and I’m so excited about Jorja’s album. I love a lot of pop stuff. I thought Bruno Mars’ album was sick, and it had a concept behind it, as well as Channel Orange, A Seat At The Table, Common Sense.

What’s your plans for the next few months?

My tour takes me up to 6th May, then it’s festival season. So I’m trying to write my album on the road, which obviously really affects what I’m writing. The album is coming though and I’m ready now. I’ve taken my time because I was so young when I started putting music out, I felt like I didn’t have enough to put into an album. I’ve fucked up enough relationships and done enough crazy things now. There’s a single coming just before summer too, and I think ‘Finders Keepers’ and ‘Fine Line’ give people a good sense of what it’ll sound like.

Last question: you mentioned starting in the industry young, so what would your advice be to newcomers?

Step 1: spend as much time by yourself as possible figuring out who you are and what you’re doing. Love all your bad songs before you get involved with labels and managers, ’cause if you don’t know what you want then you’re not going to end up where you want to go. I’d also say try and collaborate with as many people as possible, ’cause you might just find one person that becomes the Timberland to your Aaliyah. 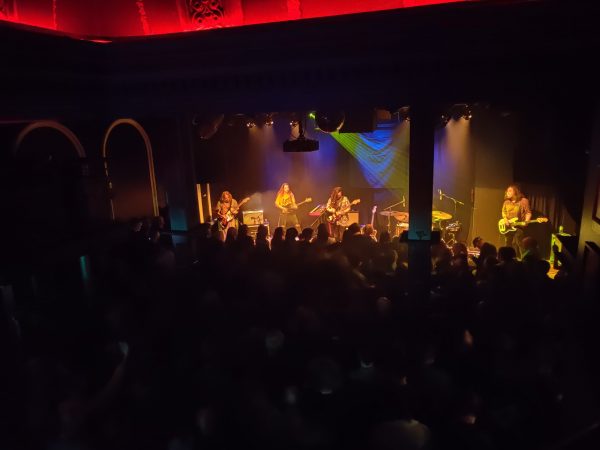 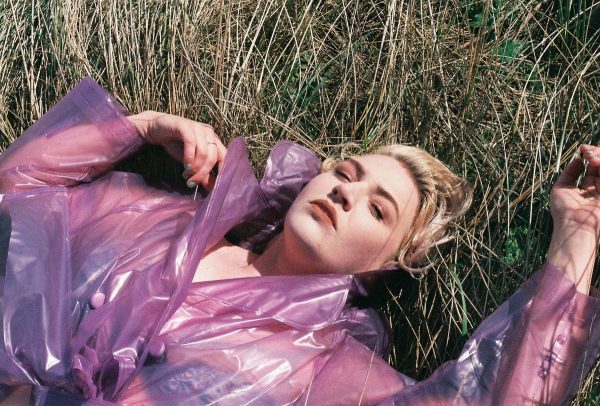