Posts Tagged ‘Band on the Wall’ 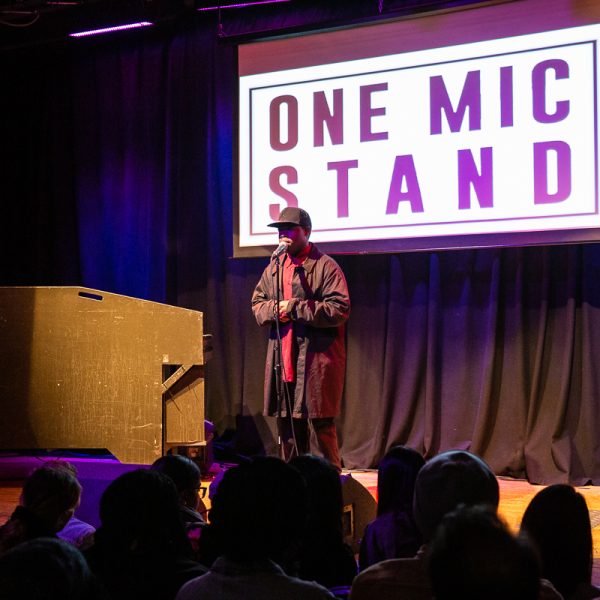 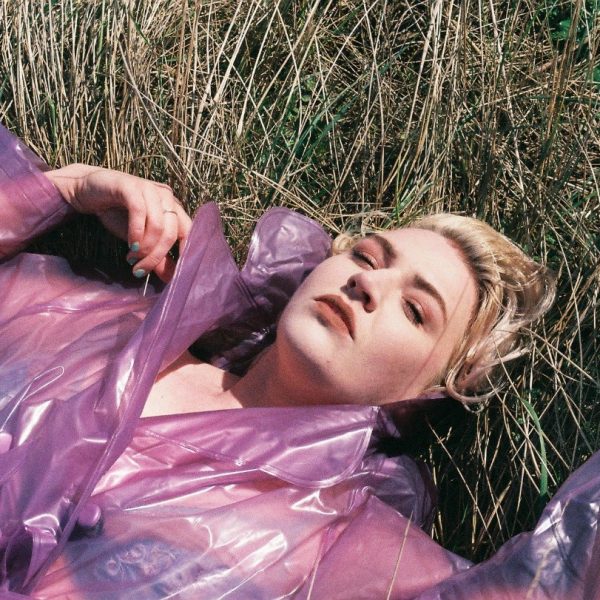 “Boldness, bigness, and queerness”: With an uncompromised new sound, Self Esteem is ready to show the world what she’s made of 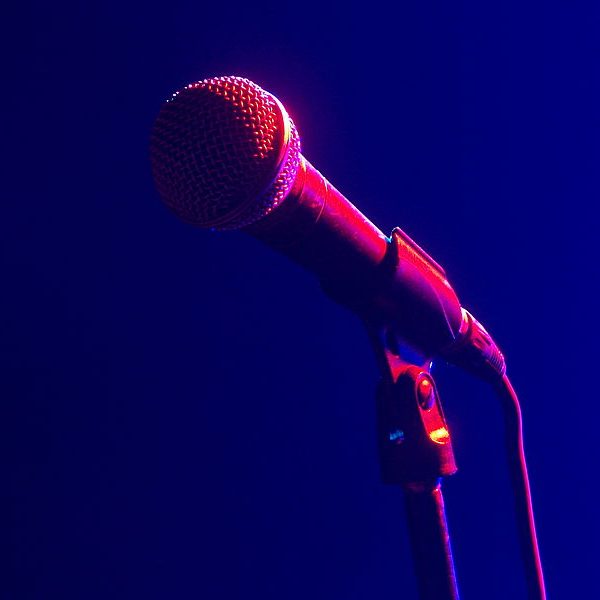 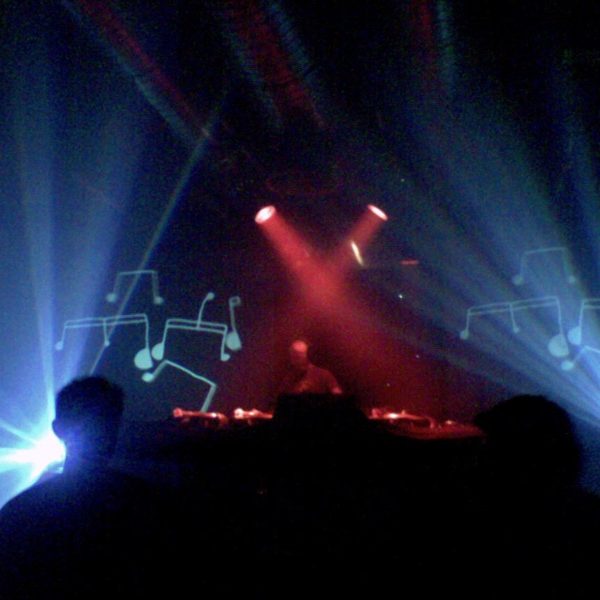 Kit Delamain shares a funky evening with Mr Scruff, at Band on the Wall 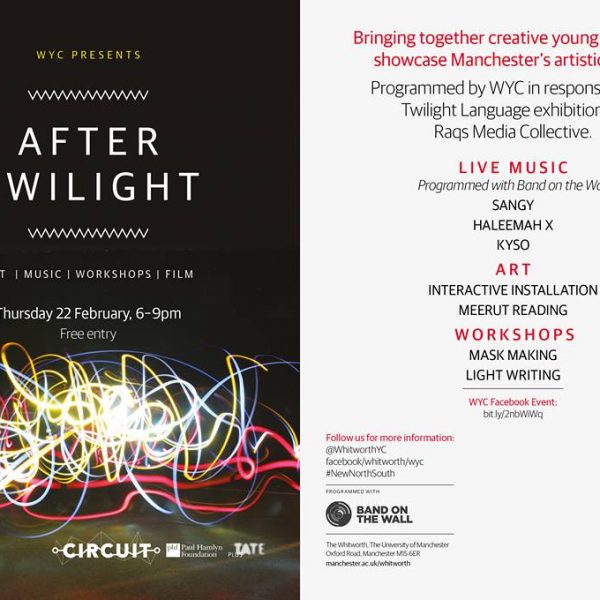 Putting young South Asian talent on the agenda, the Whitworth Young Contemporaries launched an evening full to the brim with conceptual art and emerging musicians to bring diversity back into galleries 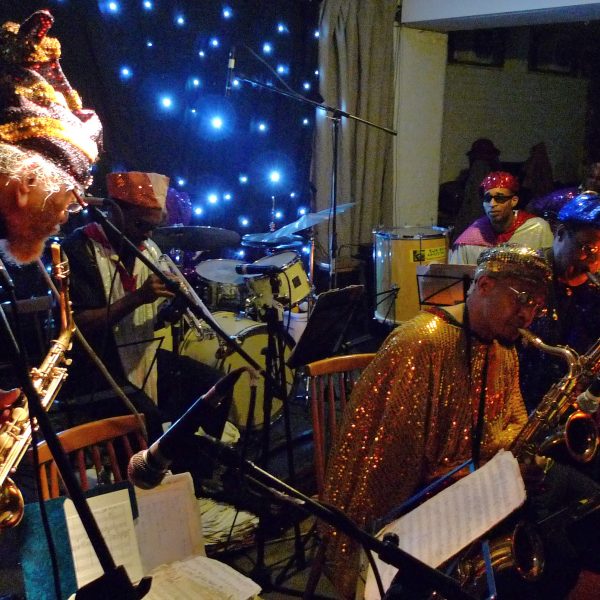 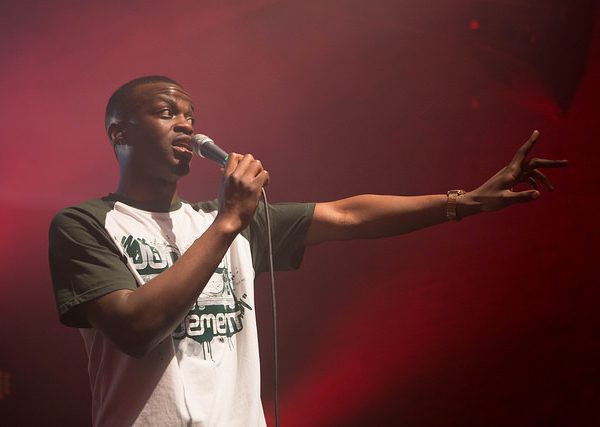 Rapper, spoken word artist and political activist George the Poet displays his skill with words in a charming performance 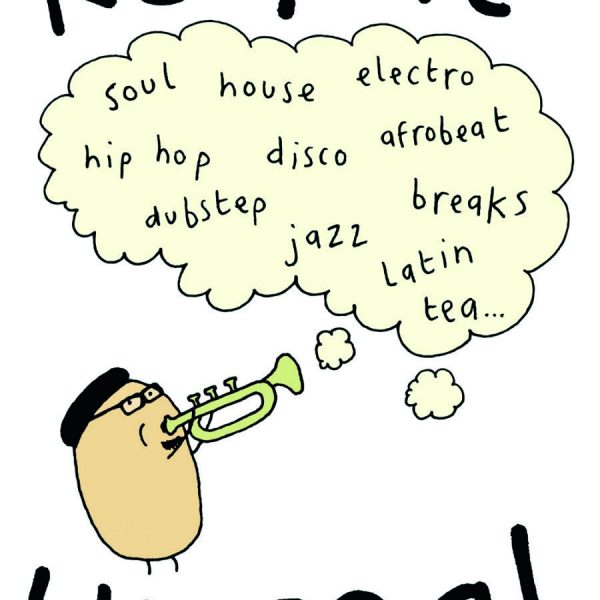 Club of the Year: Mr Scruff’s ‘Keep it Unreal’

Every month Mr Scruff hosts a party with tea, cakes and records – and you’re all invited 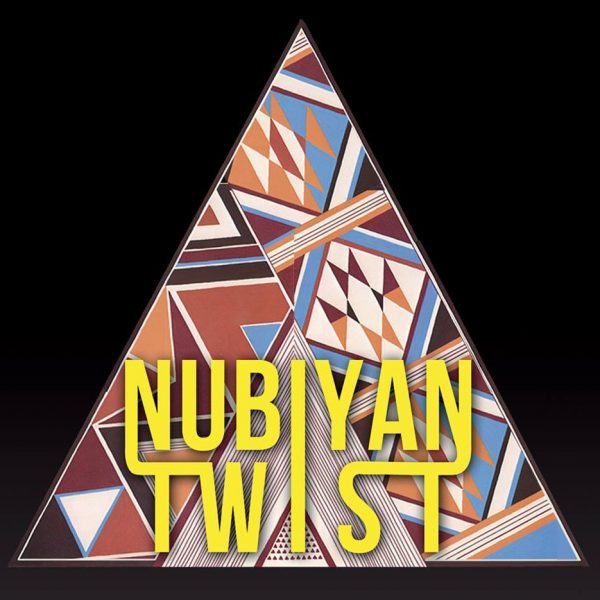 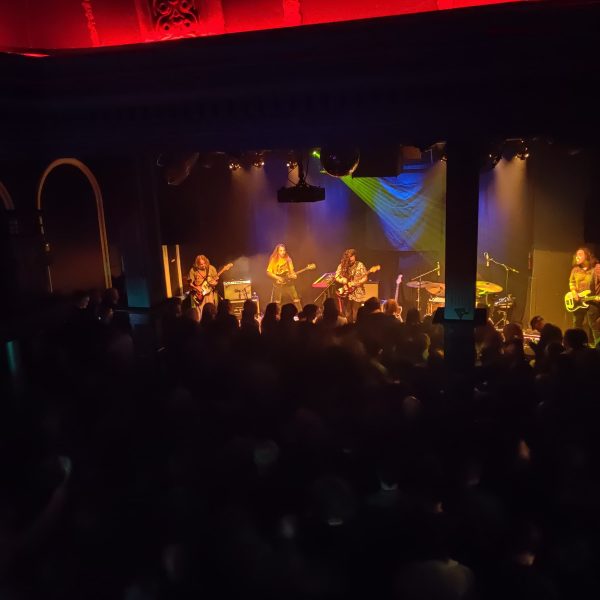 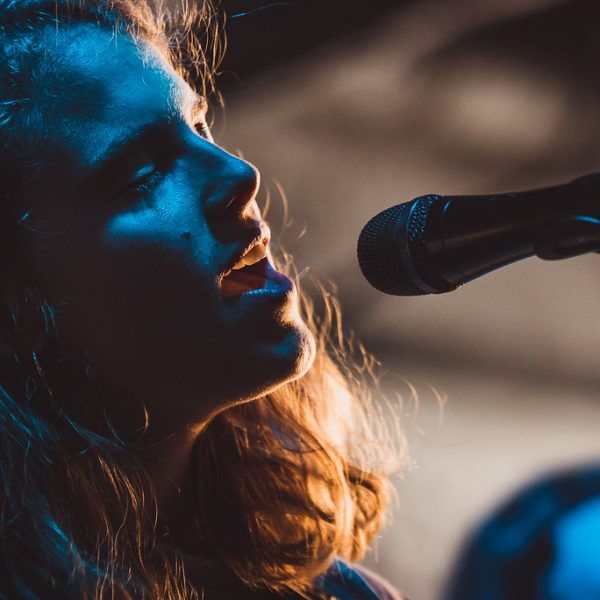 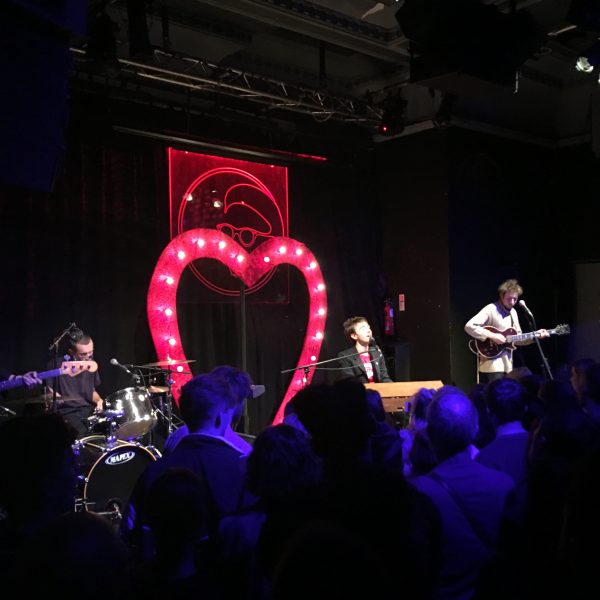 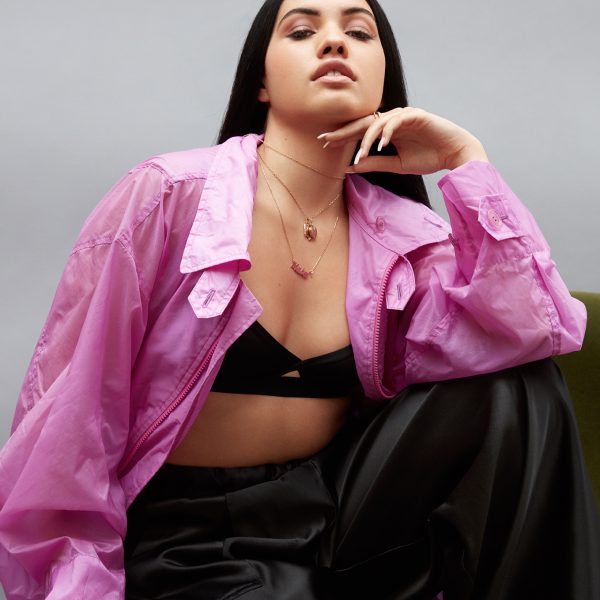 Backstage at Band On The Wall, Mabel chats 90s influences, empowering women and getting pied by Harry Styles… 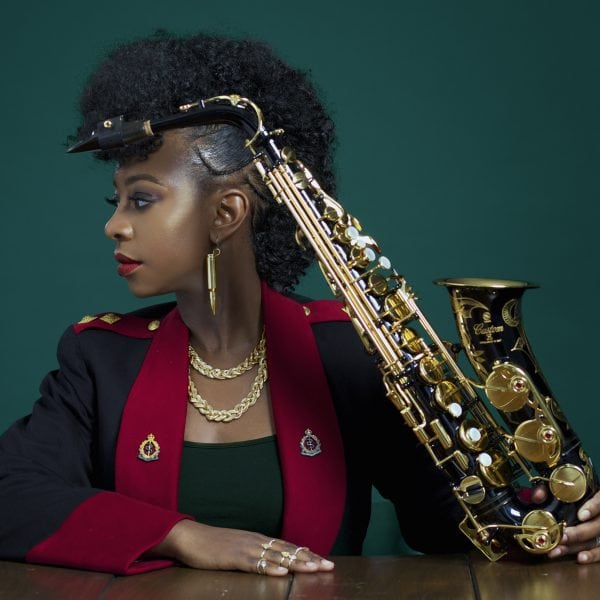 Two-time MOBO winner for ‘Best Jazz Artist’ YolanDa Brown takes the time to chat to Kizzy Bray about her new album, tour and how her double life as a musician and business student at uni made her passion into a success story 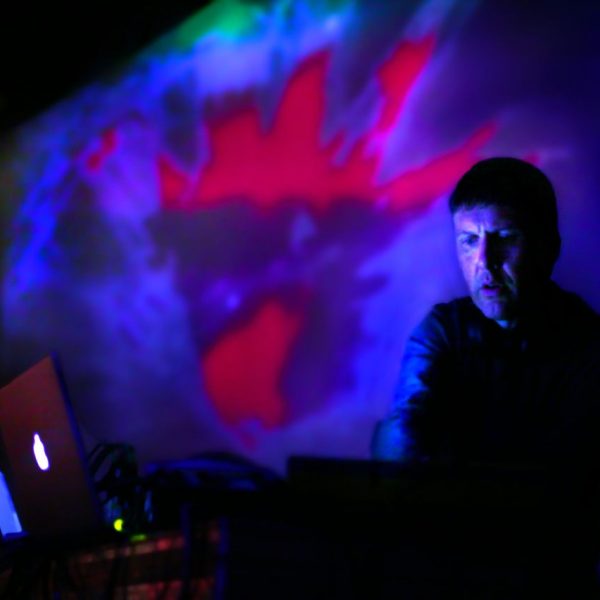 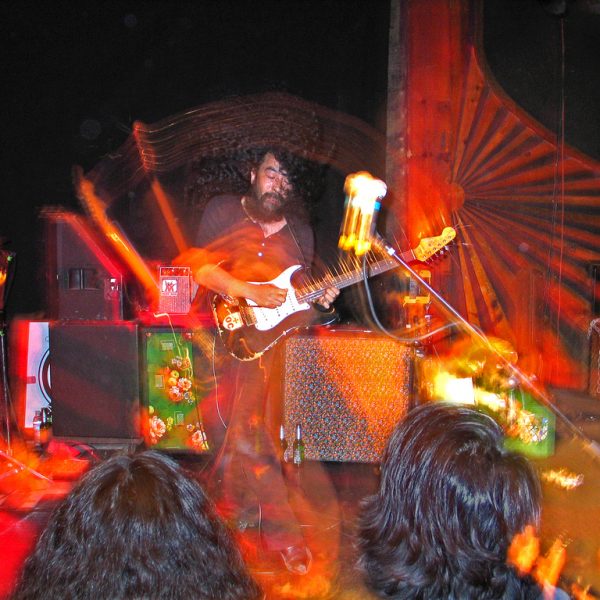 Kawabata Makoto and co’s daring, unorthodox Japanoise is all the more bewitching in a partly improvised live performance 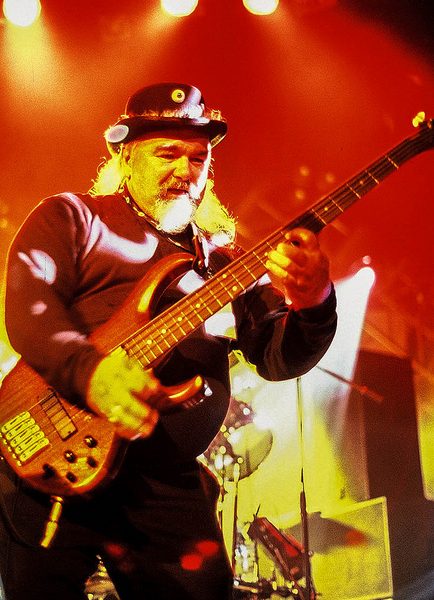