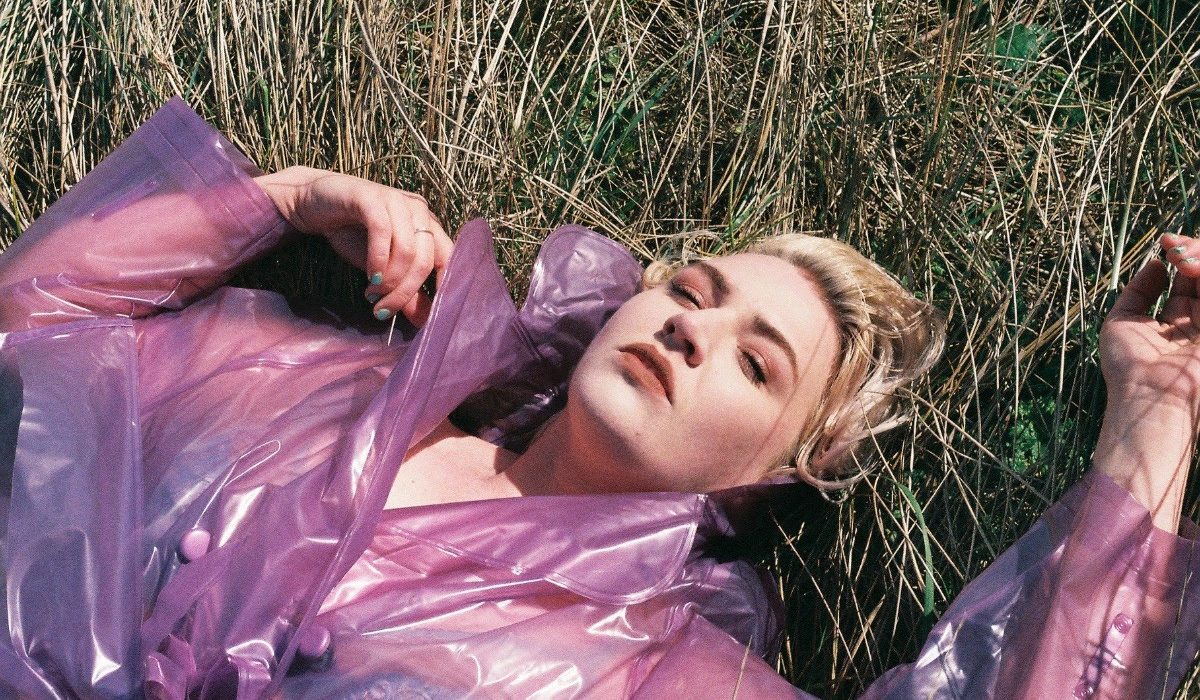 Rebecca Lucy Taylor, formerly one part of Slow Club, now unapologetically the sole member of band Self Esteem, is on what she describes as a near “unhealthy” quest for recognition.

Despite her nomination, Rebecca humbly asserts that, given favourite Lewis Capaldi’s presence in the same category, she doesn’t believe she’ll win the Q Breakthrough Act, but will endeavour to have a good time nonetheless.

She explains that she is determined to hold an award one day, and whilst she acknowledges that winning awards is not “what this is about” it is clear that a physical symbol of recognition would mean a great deal to her.

This ambition is not misguided. Her debut album under the Self Esteem moniker is a veritable tour-de-force, making it tricky to pick standout tracks. Yet, ‘In Time’, ‘Steady I Stand’ and ‘The Best’ perhaps most encapsulate the righteous anger and simultaneously quietly confessed vulnerability of Compliments Please (even the album’s title is a wink at the audience).

It would do the album a huge disservice to describe Compliments Please as a mere breakup album, though frustrated fury at an ex is an oft-revisited theme: “You say that I’m a nightmare, what does that make you? / I did the best that I could, babe”, she sings in ‘The Best’; ‘In Time’ opens: “Don’t feel sorry for me, I’m doing fine, patiently seething, hoping that you leave”.

Yet there is perhaps a dual meaning in the ‘Steady I Stand’ line: “I wanted everything my way”. This album will inevitably be seen in the wake of Slow Club’s breakup three years ago, but Taylor says that she hopes by the next record it isn’t something she will need to refer to continually. The freedom, or as she puts it, “being the boss” of Self Esteem is something she hugely enjoyed.

“Writing the album was very different,” she says, “being able to be in charge of production” and thus seeing an “uncompromised vision” come to fruition was just “the best thing in the world”. Indeed, the themes of freedom and rebirth are ones that also permeate through the album: “At the formation of the band we were two kids in Rotherham who liked Bright Eyes, but as we got older it became harder and harder to have one voice.”

Taylor came out as bisexual in 2013, and feels if she were starting out in music now, she would no longer “compromise so much” about herself in terms of “playing an impersonal role as part of a duo, semi-representing somebody else”. In the folk genre that Slow Club moved in, she was “forever put in a box as a sort of ‘femme submissive girl’, with little narrative for “boldness, bigness and queerness”. Now, Self Esteem is “just me, my personal views and feelings” not “searching for clicks by revealing something about myself” but as a means simply to unyieldingly express herself.

That is not to say that there is a resentment towards Slow Club, though: “if it comes to the point where we both feel like making an album I’d be up for it, but there’s too much scope for what Self Esteem currently is to slow that down any time soon.” With album two “pretty much ready to go”, a return to folk, for now, seems very unlikely.

As for Self Esteem, a sold-out show at Manchester’s Band on the Wall beckons. A show, Taylor is quick to emphasise, not just a gig: “it’s my vision, and I’m so excited and proud of what I’ve made that I would happily play it anywhere to anyone.” Manchester, though, is special. “I’ve been playing here for years and have lots of friends here, so it feels like an extension of home and it’s sold out which makes me so happy.”

She recalls her first time playing in Manchester, supporting Hot Club de Paris at Night & Day Café: “I remember watching the sold-out crowd and thinking ‘God, that’s all I want: a room full of people who know the words to my songs.’” It’s a moment she frequently comes back to for perspective when feeling uncertain. She is now “playing much bigger rooms than that with people singing along” having so far released, it must be emphasised, only one album.

What comes next for Self Esteem? On the leisure side, she is friends with Juliano Zaffino, founder of personally curated book subscription service YourShelf, who provides her with “piles of books”, ensuring an “absolutely mad reading list”; she has recently finished Sally Rooney’s Conversations with Friends and is currently reading Rhik Samadder’s I Never Said I Loved You: another friend, and “a real beautiful genius”.

Workwise, album two is ready to go, she is spending the remainder of the year writing two scripts for musicals to be performed in London, and is in the early stages of compiling an anthology of the poetry often featured on her Instagram. This anthology begins pre-Self Esteem and ends after the completion of her second solo album. The words are “very personal”, though, so whether they are something she wants to officially publish is a decision she is yet to make.

“I hate relaxing,” she says. This can only be a good thing for admirers of both her writing and her music: it seems Compliments Please is far from the last we have heard of Self Esteem.

Tags: Band on the Wall, In Conversation, interview, Music, self esteem, Slow Club